It’s hard to believe that we are already this far into the Championship season, with double figures of games now on the board. There has been a lot to dissect in what is still the very early stages of the campaign, with the turmoil at Derby Country and the surprise form of Coventry City, who are sitting pretty in third just two points adrift of league leaders Bournemouth (at the time of writing).

They may still be the favourites to lift the title in the Championship winner odds, but Fulham have left a lot to be desired at times so far. The arrival of the experienced Marco Silva softened the blow of Scott Parker’s departure to the south coast, and optimism of returning to the top flight of English football on the first attempt was restored, given the Portuguese manager’s know-how and Fulham’s exciting young squad.

However, Fulham’s early season form is proof that their return to the Premier League isn’t going to be plain sailing. The Championship is an extremely challenging league where fixtures come at you thick and fast. There are no ‘easy’ games either, and Silva and his players need to be better prepared for that than they have been so far this season.

The recent defeats against Blackpool and Reading, which came within the space of seven days, after an unbeaten start to the campaign, alongside a draw with Bristol City, meaning the Lilywhites had won just once in four games, should come as a wake-up call to Fulham. They have already slipped four points behind Parker’s Bournemouth, and if they are to win the Championship title, then they won’t want that gap to open up any further.

The west London outfit have shown their ruthless side this season, like when they thrashed Huddersfield Town 5-1 at the Kirklees Stadium and dispatched of Birmingham City 4-1 at St Andrew’s, and that is what they need to really get a foothold on a promotion charge. But in that run of just one win in four, they looked like a completely different side.

They failed to capitalise on their wealth of chances at Aston Gate, creating some 22 opportunities but scoring just once before Kasey Palmer equalised for Bristol City late on and it was the same frustrating story against Reading, where they had 25 shots, and Blackpool — albeit with a slightly fewer 17 attempts at Bloomfield Road.

Of those chances, the woodwork has been hit on several occasions and one-on-ones have also been missed. However, it’s not just a hatful of chances that Fulham have been passing by, they have also failed to deliver from promising positions and lost the ball from threatening scenarios, which has understandably left Silva frustrated.

“We have to have more quality up front and be calmer,” said Silva. “It’s important for us to finalise actions, the last pass and last cross as well. So many times, we arrived inside the box and it was clear the chances we had. The first thing is to relax more with the ball. And of course, more quality as well.”

We aren’t saying that Fulham need to blow away every side they play against in similar fashion to the wins over Birmingham and Huddersfield, because that would be an unrealistic suggestion. But if they want one of the two lucrative automatic promotion places, as tipped in the Championship predictions, then they need to start taking their chances, winning games they really should be winning and being more consistent on the whole.

Buthelezi: IFP has a good governance record in KZN

Can Claudio Ranieri work his magic at Watford?

How to Turn Basement into a Favorite Hang out Place With Decor?

We are in a golden era of NFL quarterbacks.

E-waste: what can business do about it? 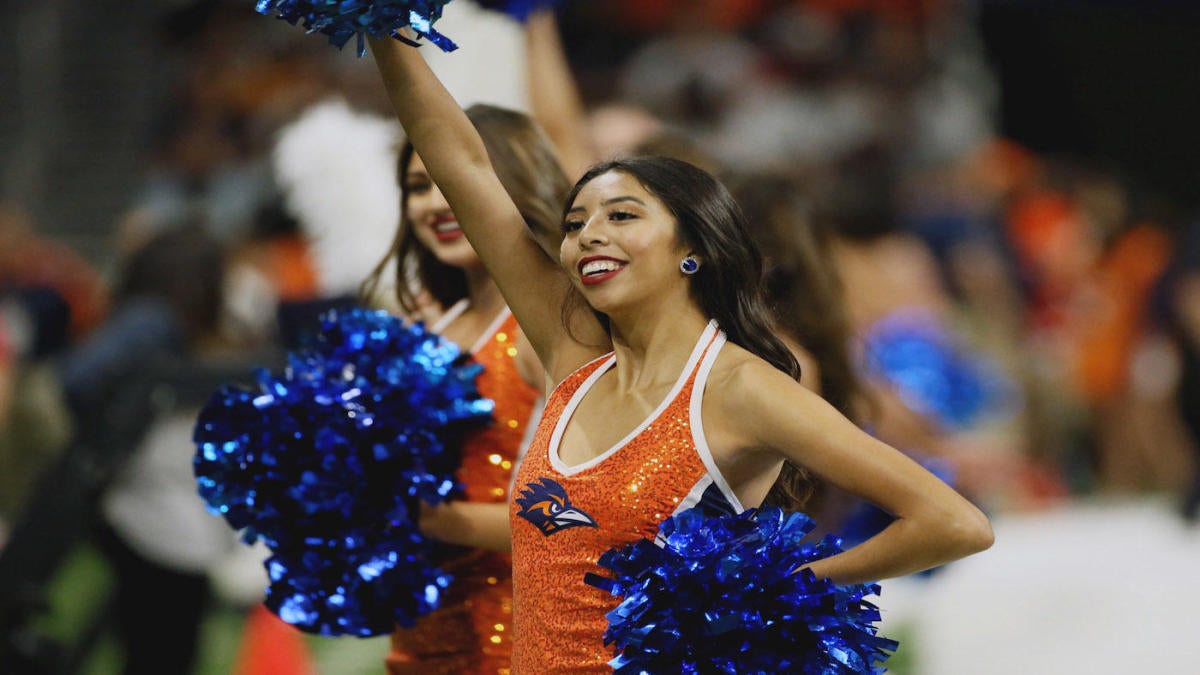 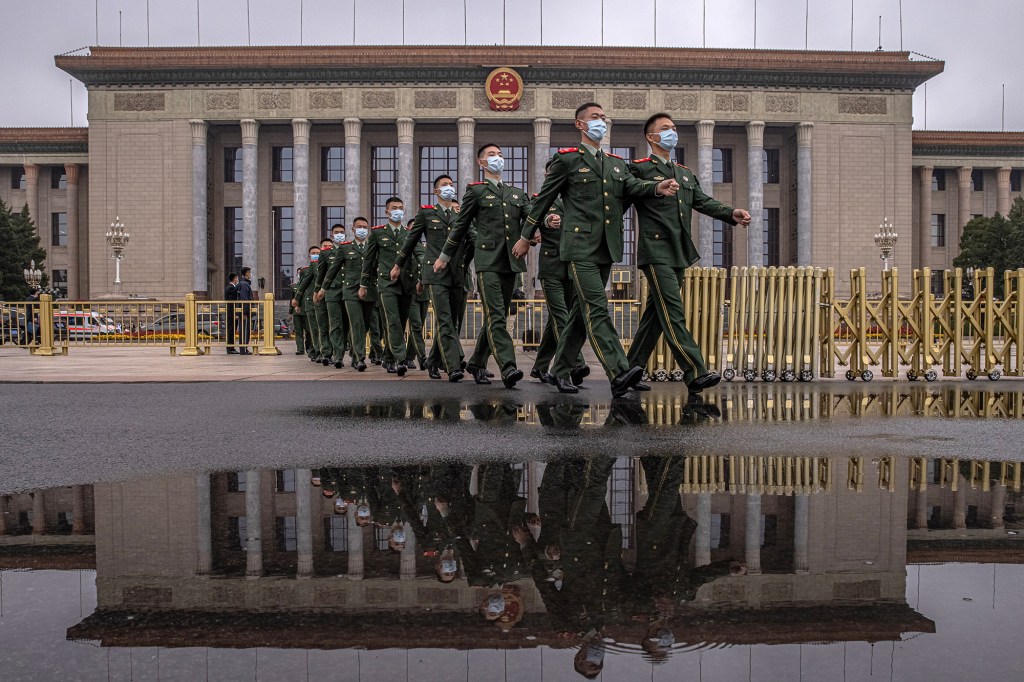