Sales of luxury spirits soared by 43% last year, led by Tequila and American whiskey, according to data from the Distilled Spirits Council of the US (Discus).

In October 2021, the industry body debuted the Luxury Brand Index (LBI), a tool that records the sales of spirits brands priced at US$50 or more per 750ml bottle. Data will be released every quarter.

Sales of high-end spirits increased by 47% during the third quarter of 2021, compared with the same period in 2020.

Discus said the 2021 growth rate was more than double the average 18% annual rate over the previous five years.

“Faced with restaurant and travel restrictions brought on by the pandemic, consumers increased their purchases of luxury spirits to elevate their cocktail experiences at home.”

Tequila topped luxury spirits sales last year, climbing by 75%. It was followed by American whiskey at 46% and Cognac with 31% growth.

The removal of the US tariff on single malts saw Scotch whisky return to growth with a 20% increase last year, following losses during 2020. Irish whiskey rose by 9% while Japanese whisky fell by 1%.

In the five years between 2016 and 2021, all spirits categories included in the LBI increased their annual growth rate, ranging from 6% to 48%, with an average rate of 23%.

American whiskey and Tequila reached an annual percentage growth of 43% and 48% respectively over the five-year period.

Cognac recorded 19% yearly growth, while Scotch and Japanese whisky each rose by 6% annually. Irish whiskey increased by 13% during the same period.

Volumes of luxury spirits rocketed by 125% between 2015 and 2020, according to the first LBI report. 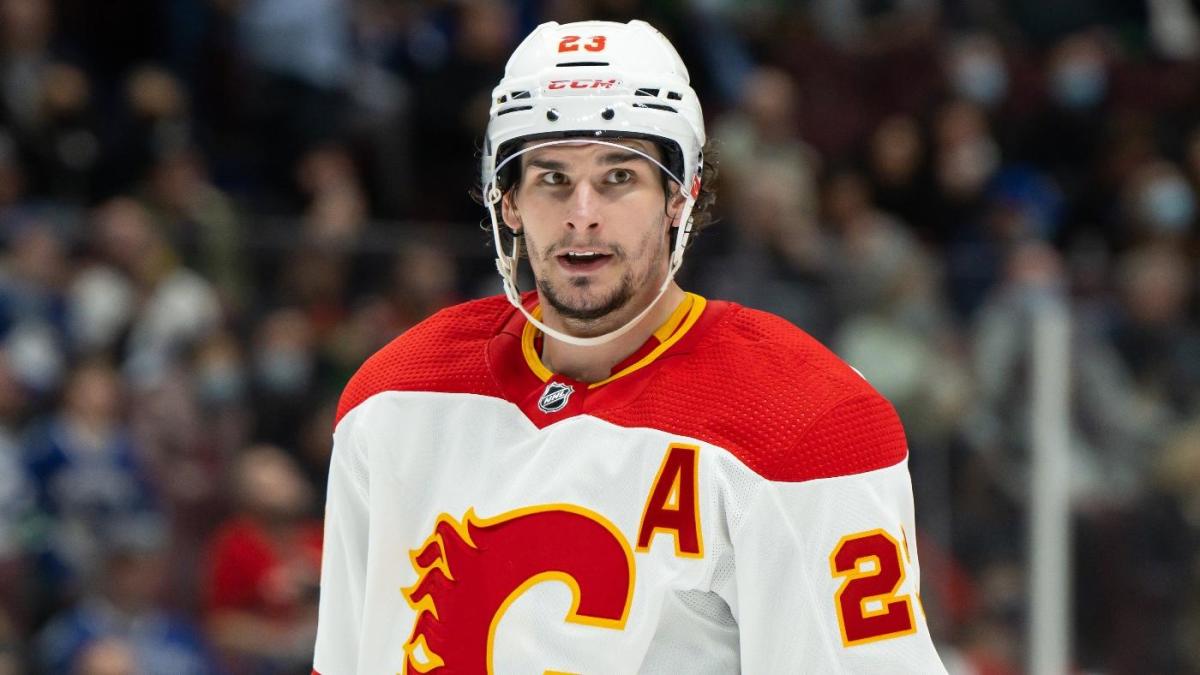