Entrepreneur Morgan DeBaun told CNBC on Thursday that more funding can make its way to Black founders if venture capitalists recast some aspects of their investment criteria and recognize their own biases.

“You have to remember that a lot of young Black founders, we tend to look a little bit different than your typical pattern and in Silicon Valley, people often engage in pattern matching,” DeBaun said at CNBC’s Inclusion In Action Forum, which aimed to focus on actions to improve diversity in corporate America.

Many in the U.S. business community have pledged to step up their efforts to address racial inequality following the wave of demonstrations sparked by the death of George Floyd in Minneapolis earlier this summer.

There are racial disparities at the C-suite level — just four CEOs of Fortune 500 companies are Black, for example — all the way down to who receives venture capital funding. According to the Transparent Collective, a nonprofit that helps minority founders, less than 1% of start-up creators who receive backing from VC firms are Black.

DeBaun, a St. Louis native who serves as CEO of Blavity, a media company for Black millennials, said she falls outside the typical background of someone who may be receiving a lot of investment interest.

“I’m from the Midwest. I don’t have a technical degree. I didn’t go to Stanford, and this was my first company so I was first-time founder. My pitches may have sounded differently,” said DeBaun, who majored in political science at Washington University in St. Louis.

She co-founded Los Angeles-based Blavity in 2014, after beginning her tech career at Intuit a year prior, according to her LinkedIn. According to TechCrunch, Blavity has raised at least $11 million in venture capital funding so far, including from Comcast Ventures.

DeBaun said that as investors seek to evaluate pitches from Black founders, it’s critical to remember the opportunity that may be present by working with people who have a different background.

“Just understanding that own bias for wanting to match a pattern that you’re used to seeing and realizing and accepting that you may be a little uncomfortable, but this is actually how innovation is made — when you go outside of the immediate opportunity and you really think about, ‘Wow. Maybe because this young person is standing in front of me, despite the odds, this is a bet that I want to make,'” said DeBaun.

As for Black founders who are weighing whether to pursue venture funding, DeBaun expressed confidence, saying “this is your time.”

“There’s never been a better time to raise money for your company,” she said. “Everyone is looking to have diverse companies, portfolios, and to make sure that they’re actually targeting diverse audiences as well when it comes to the market opportunity of the future of this country.” 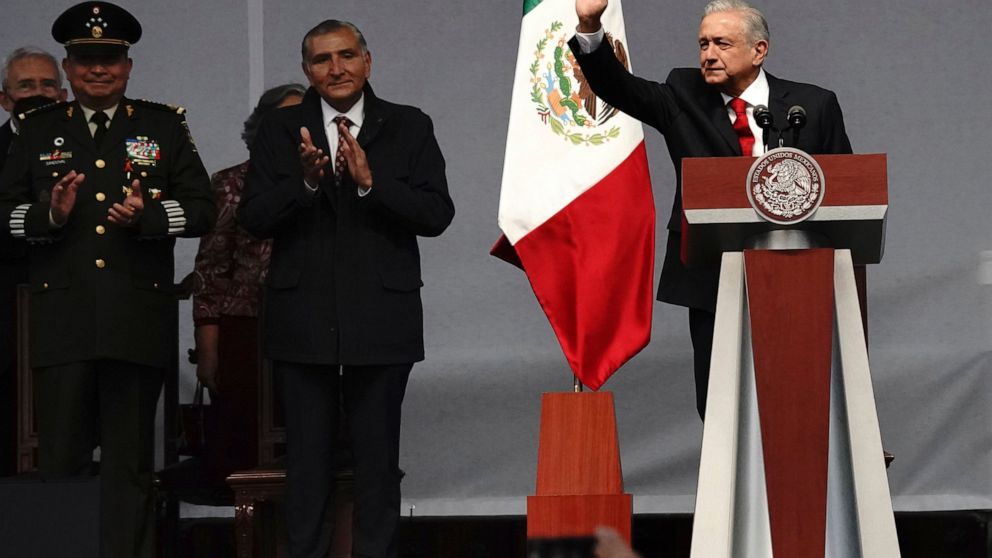 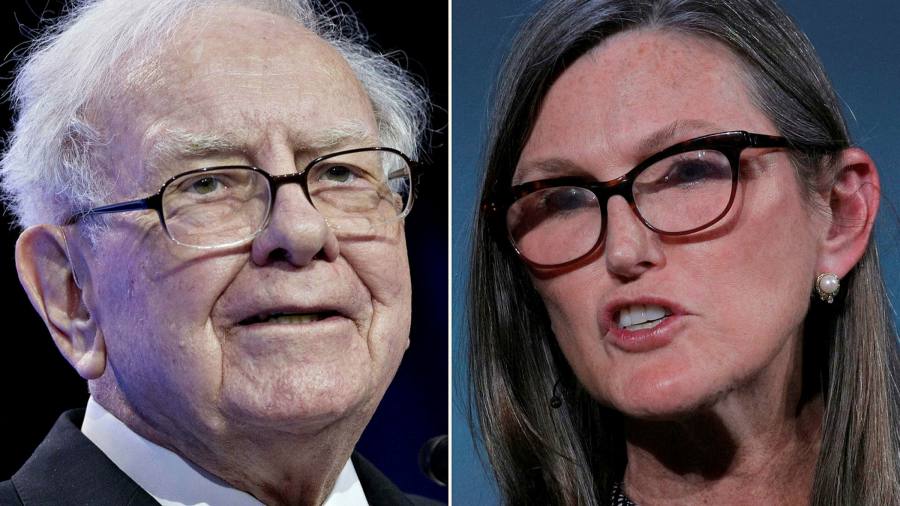