LONDON — The U.S. Treasury is due to run down a $1.6 trillion bank account at the Federal Reserve as government spending ramps up in the months ahead – a move some analysts warn may crush short-term money rates further and flood financial markets with cash.

The Treasury said recently it would halve its extraordinarily large balance at the so-called Treasury General Account (TGA) by April and cut it to $500 billion by the end of June.

1/WHAT IS THE TGA AND HOW DOES IT WORK?

The U.S. government runs most of its day-to-day business through the TGA – managed by the New York Fed and into which flow tax receipts and proceeds from the sale of Treasury debt.

When citizens or businesses receives a government check, they deposit it at their commercial bank, which presents it to the Fed. The Fed then debits the Treasury’s account and credits the bank’s account at the Fed – increasing its reserve balance.

The TGA sits on the Fed’s balance sheet as a liability, along with notes, coins and bank reserves.

But the Fed’s liabilities must match its assets. So a drop in the TGA must see a rise in bank reserves and vice versa. Last year’s reserves drain was masked by the Fed’s $3 trillion in asset purchases.

But when cash flows leaves the TGA, bank reserves rise – potentially increasing lending or investment in the wider economy or markets.

That’s why the government usually keeps TGA balances low. Today’s balance is more than four times year ago-levels. In the past four years, it has rarely surpassed $400 billion and prior to 2016, it never exceeded $251 billion.

2/WHY ARE WE TALKING ABOUT TGA NOW?

The TGA balance soared in 2020 because the Treasury ramped up borrowing to pay for an expected $1 trillion-plus in pandemic relief. But as stimulus was approved only in December, the accumulated monies were not all spent.

This year, it plans to run down the balance, slashing first-quarter borrowing plans to a quarter of initial estimates .

That may send what Credit Suisse dubbed a “tsunami” of cash into depositary bank reserves.

3/SO IT’S A MONEY MARKET ISSUE?

Money market imbalances have a habit of spilling over.

Even before the TGA rundown, U.S. banks are awash with cash. The Fed is buying securities worth $120 billion from them each month, aggregate household savings are $1 trillion above pre-COVID levels, and money-market funds are brimming, with assets $700 billion above pre-pandemic levels.

In short, the M2 money supply aggregate is growing at an annual 26% rate.

Citi’s global strategist Matt King reckons the rundown of the Treasury’s account will effectively triple the amount of bank reserves created by the Fed’s asset purchase scheme each month.

He noted a “surfeit of liquidity and a lack of places to put it – hence the rally in short-rates to almost zero, with the risk of their going negative and the complete lack of bids in recent New York Fed repo operations.”

One-year and six-month yields have halved since the end of 2020 to six basis points (bps) and four bps respectively – contrasting with rising 10- and 30-year borrowing costs.

And if relative ‘real’, inflation-adjusted Treasury yields fall, it could weaken the dollar sharply – meaning that “at the global level the TGA effect will indeed prove highly significant,” King added.

4/SHOULD WE WORRY ABOUT ASSET BUBBLES?

Some such as King see clear risks.

Banks too don’t always welcome huge reserves. JPM for instance, saw deposit inflows rise 35% year on year in the fourth quarter and fears being slapped with an increase in the minimum capital it’s required to hold as a globally systemic bank.

But JPM market strategists say overall liquidity won’t much be affected by adding another $1.1 trillion to a system flush with $3.2 trillion in reserves, with effects limited to money markets or short-dated debt.

TD Securities analysts agreed, noting: “Reserves themselves don’t translate to equities. What matters for broader markets is QE and fiscal stimulus rather than growth in reserves.”

They argue the Fed can address falling T-bill yields or overnight interbank rates by hiking the IOER – the interest it pays banks for holding reserves above the required minimum.

In-depth reporting on the innovation economy from The Logic, brought to you in partnership with the Financial Post.

A welcome email is on its way. If you don’t see it please check your junk folder.

The next issue of Top Stories Newsletter will soon be in your inbox. 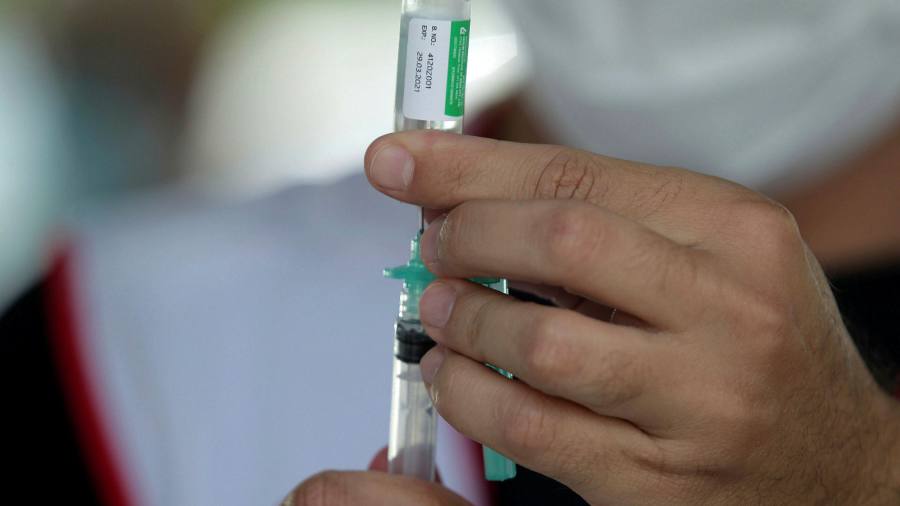 To go electric, America needs more mines. Can it build them? 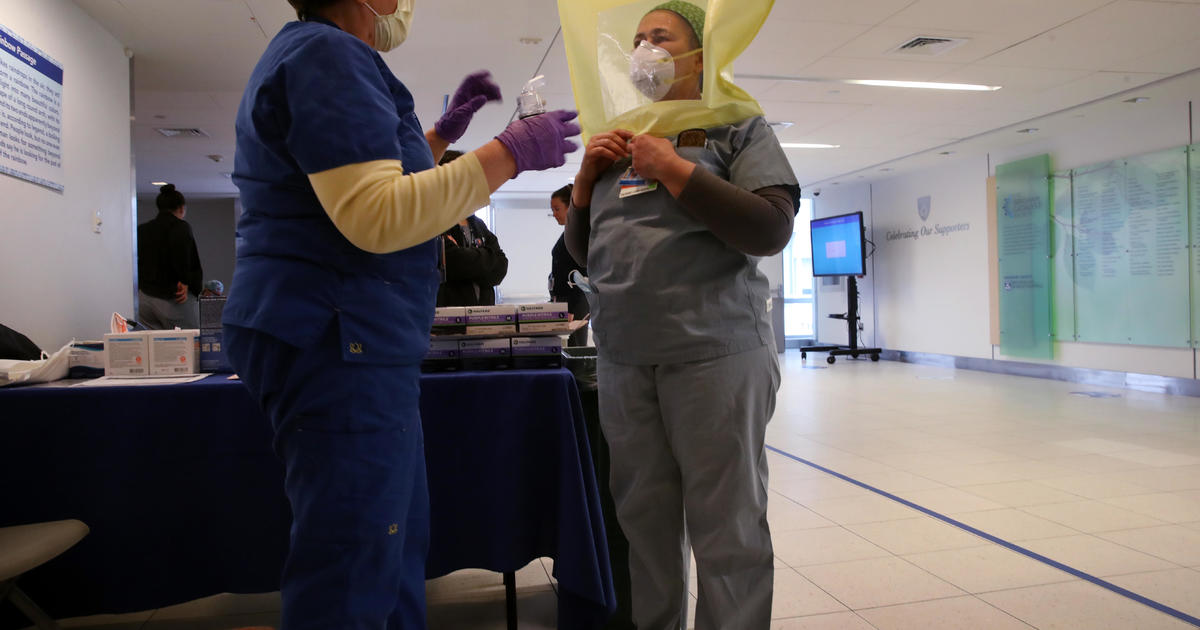 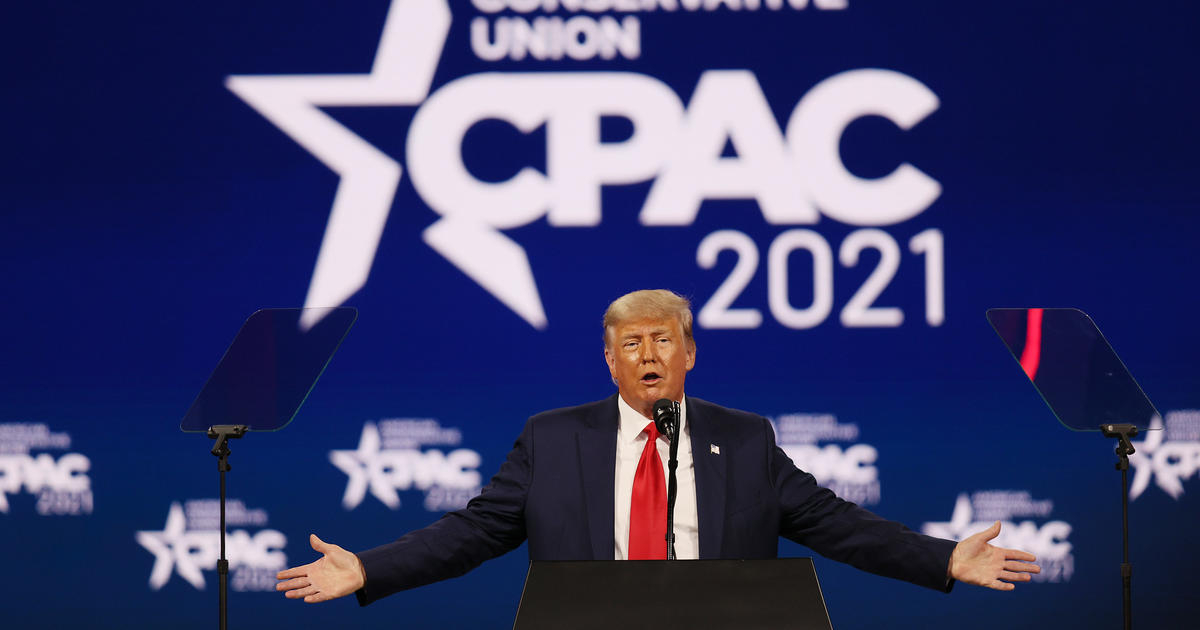 Then there were two: Cormann still in OECD leader race
22 mins ago

Then there were two: Cormann still in OECD leader race 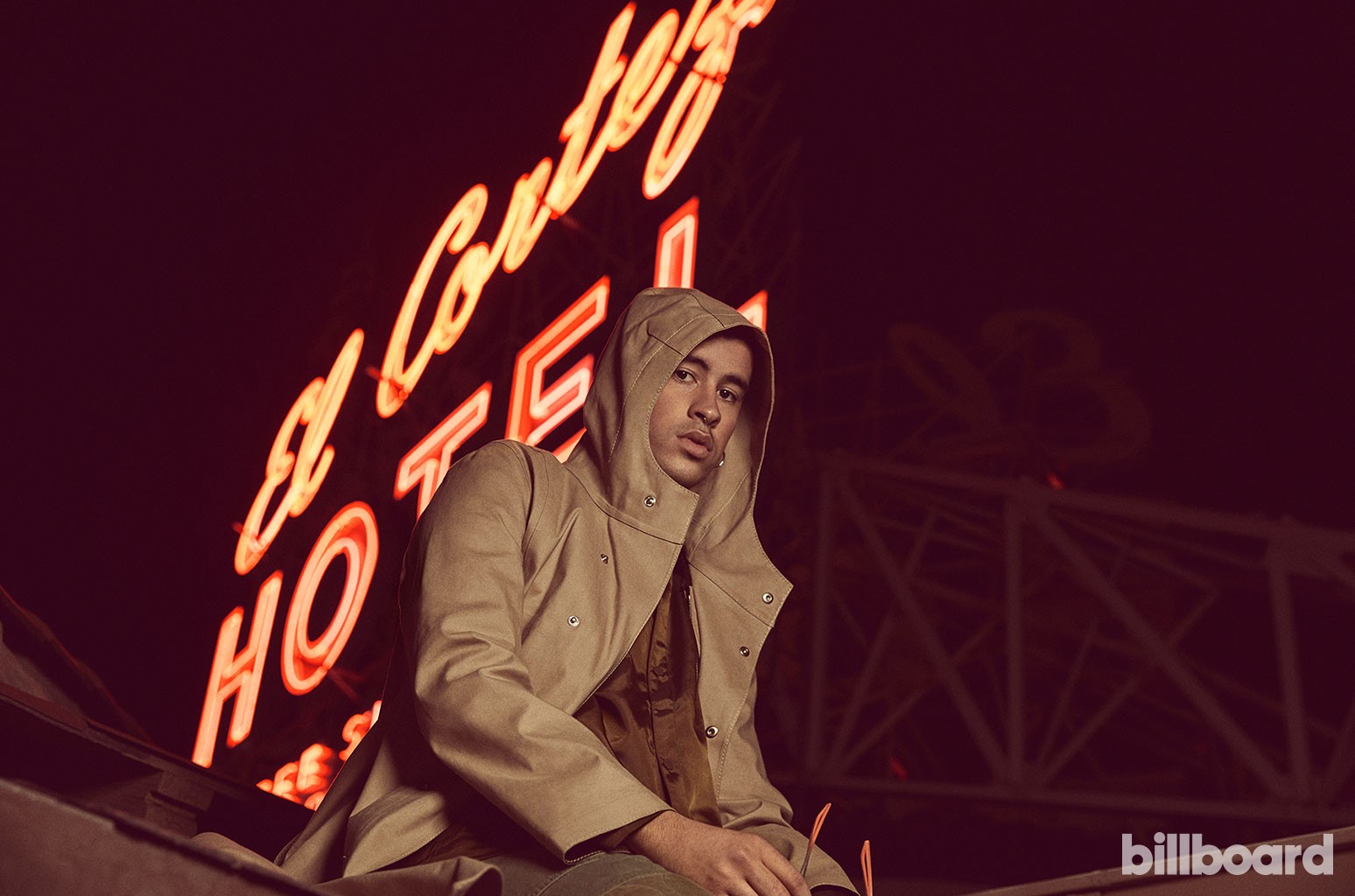 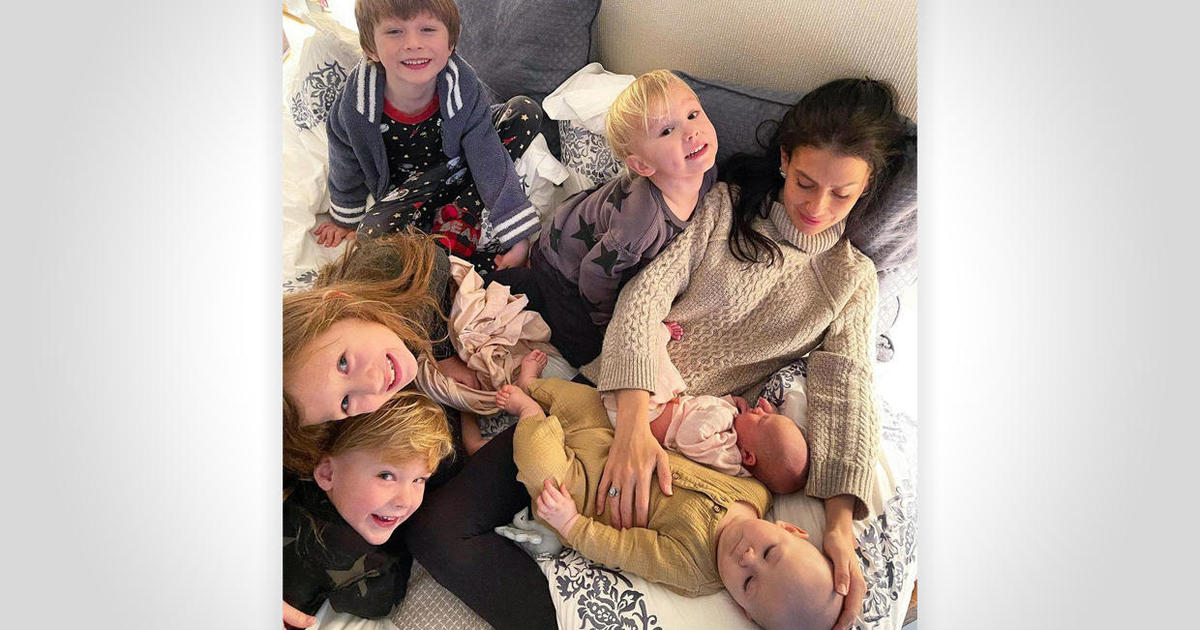