LeBron James’ 15 year old son Bronny is going viral on Twitter this morning, after posting a video with a female friend who is Caucasian, MTO News has learned.

Bronny is an American high school basketball player who attends Sierra Canyon School in Los Angeles. He is the eldest son of professional basketball player LeBron James, and lately the teen has become more active on social media.

Yesterday Bronny posted a video with a girl many believe is the NBA star son’s new girlfriend.

The video was cute, playful, and innocent. Look:

But Black Twitter immediately flew into a rage. They are upset that the billionaire son is dating outside of his race. 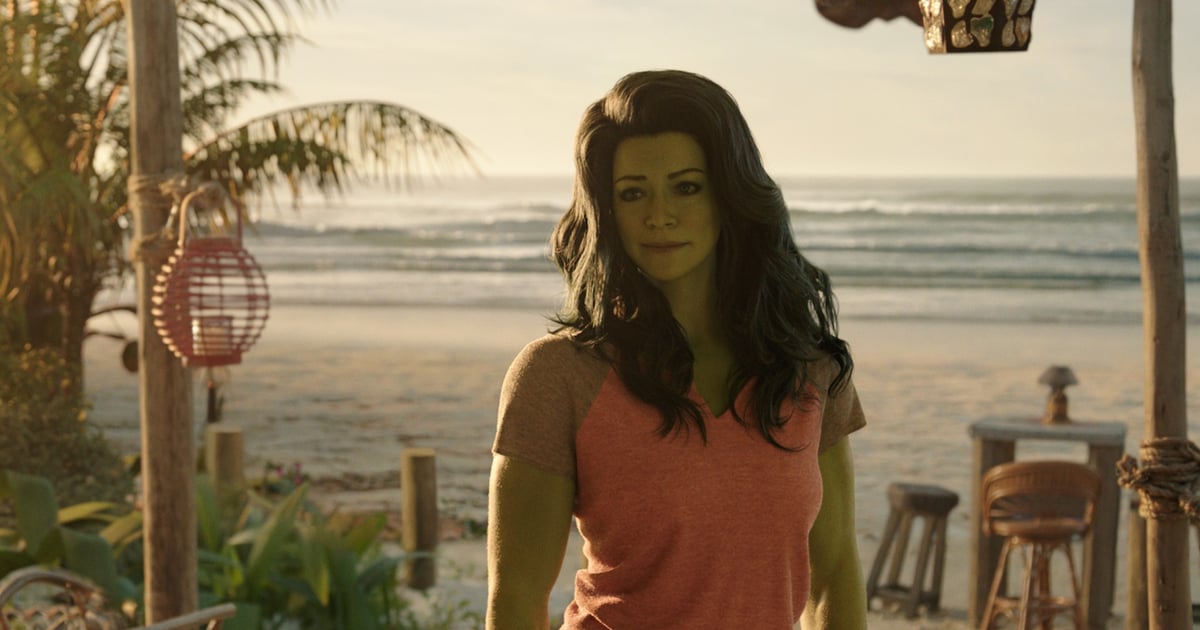 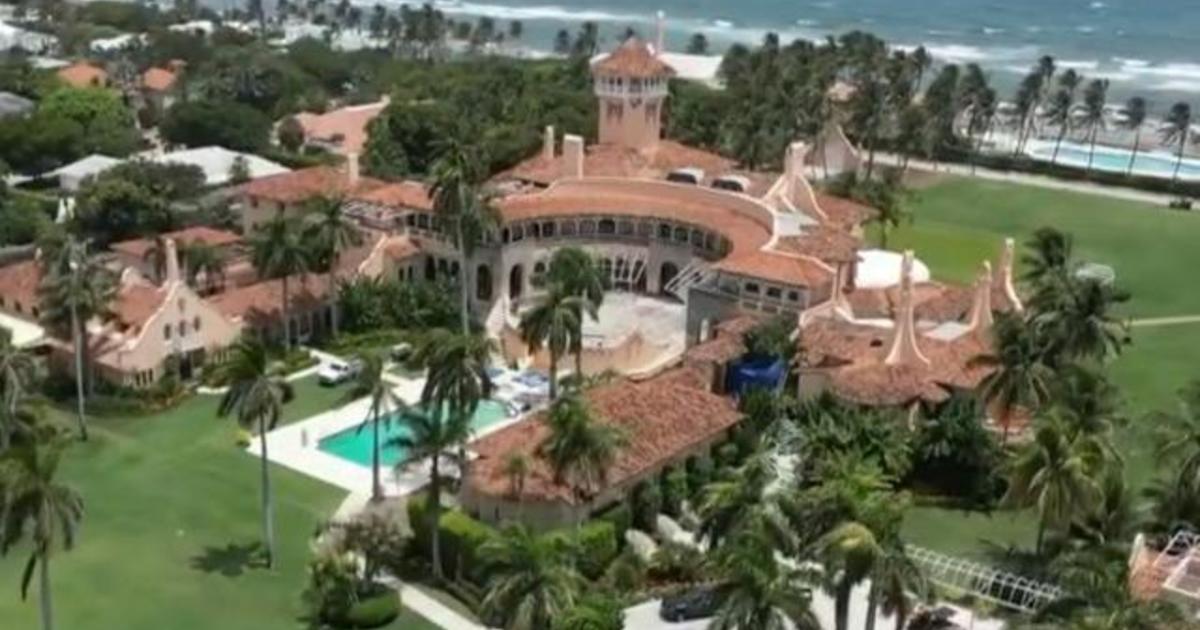 Apple warns of security flaw for iPhones, iPads and Macs
59 mins ago