Lil Nas X is going to take his horse to the old town road—or you know, probably a car to the 2022 Grammys.

The 22-year-old artist is heading into the 64th annual Grammy Awards—held at the MGM Grand Garden Arena in Las Vegas—with five nominations. His hit “Montero (Call Me By Your Name)” is up for Record of the Year, Song of the Year and Best Music Video, and his track “Industry Baby” featuring Jack Harlow is a contender for Best Melodic Rap Performance. In addition, Lil Nas X’s debut studio album Montero is in the running for Album of the Year alongside Jon Batiste‘s We Are, Justin Bieber‘s Justice, Doja Cat‘s Planet Her, Billie Eilish‘s Happier Than Ever, H.E.R.‘s Back of My Mind, Olivia Rodrigo‘s Sour, Taylor Swift‘s evermore, Kanye West‘s Donda and Lady Gaga and Tony Bennett‘s Love for Sale.

Up to 60 injured in Kabul money exchange market blast 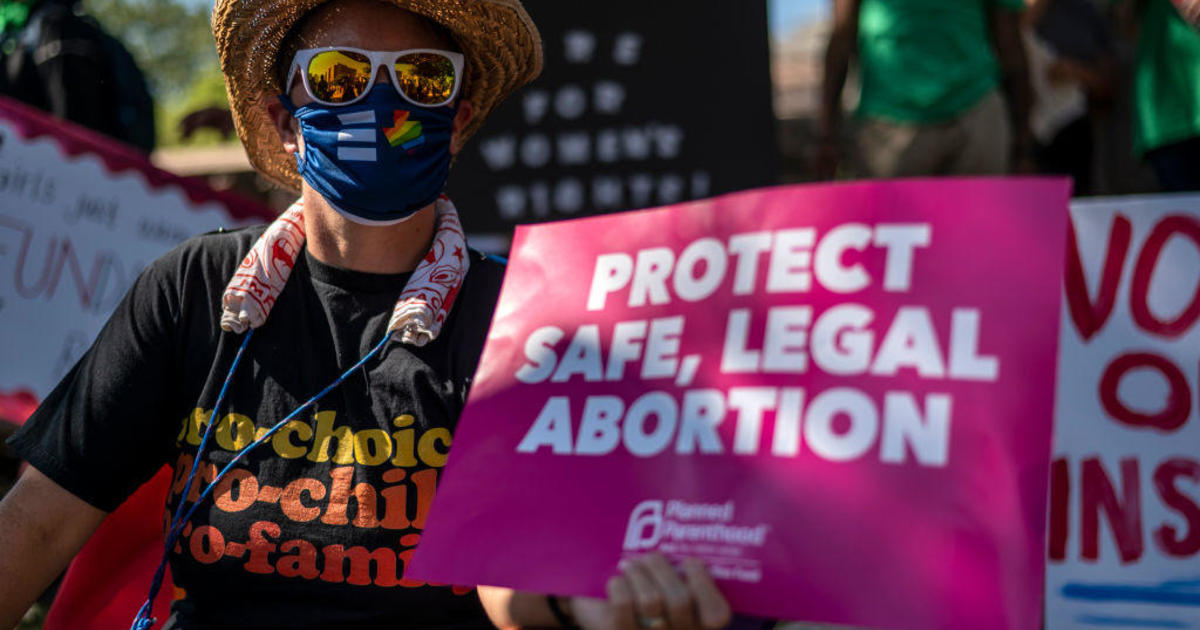 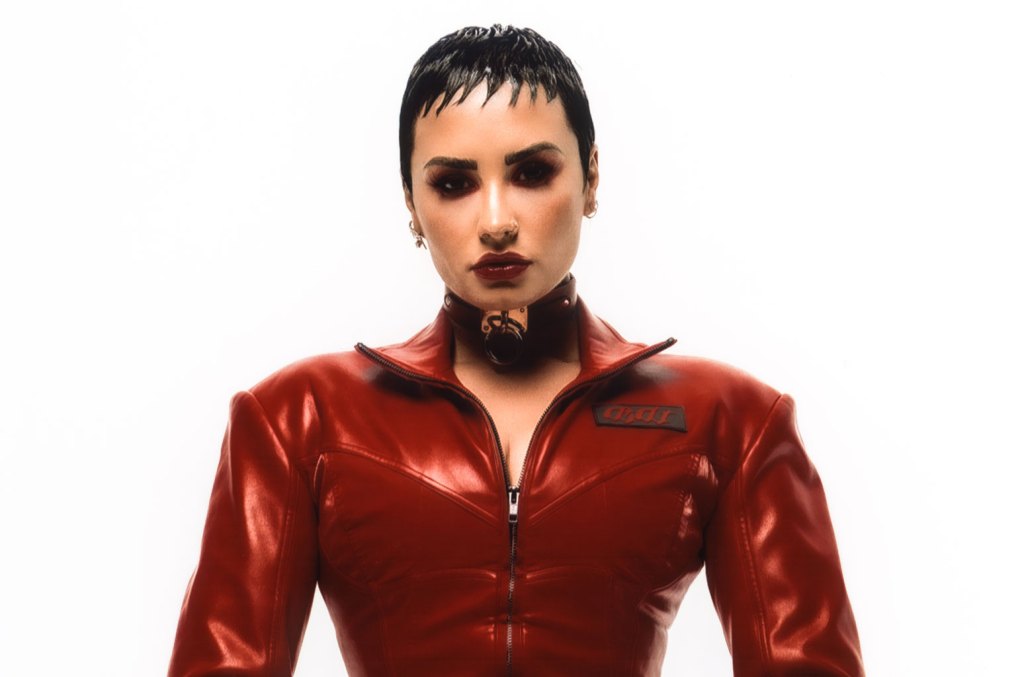 ‘Always in the back of my mind’: It’s Rohan Browning’s mission to run under 10 seconds
41 mins ago

‘Always in the back of my mind’: It’s Rohan Browning’s mission to run under 10 seconds