After that, it’s safe to assume Marge won’t be on the guest list for Tre and Louie’s wedding, right? Considering that Teresa told E! News, “the way it’s looking, I don’t think so” earlier this year, yes, that’s a reasonable assumption.

If Margaret is somehow invited, perhaps she’ll bring along a mocktail or two because she’s starting her own line in June. “I’m known not to drink on the show, so I’m launching a mocktail line called Soiree,” she said. “It’s only 45 calories, we have four great flavors, it’s sweetened naturally and it’s an adult beverage because I said, ‘How much iced tea can I drink?!'”

The Real Housewives of New Jersey airs Tuesdays at 8 p.m.

(E! and Bravo are both part of the NBCUniversal family.)

Doctor states why women are colder than men 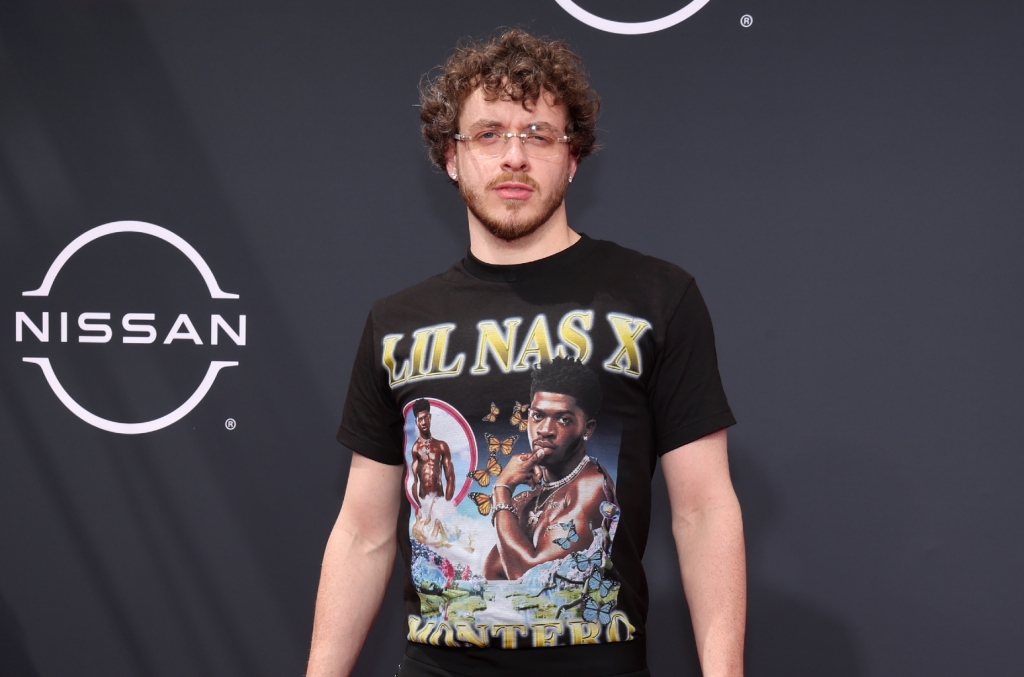 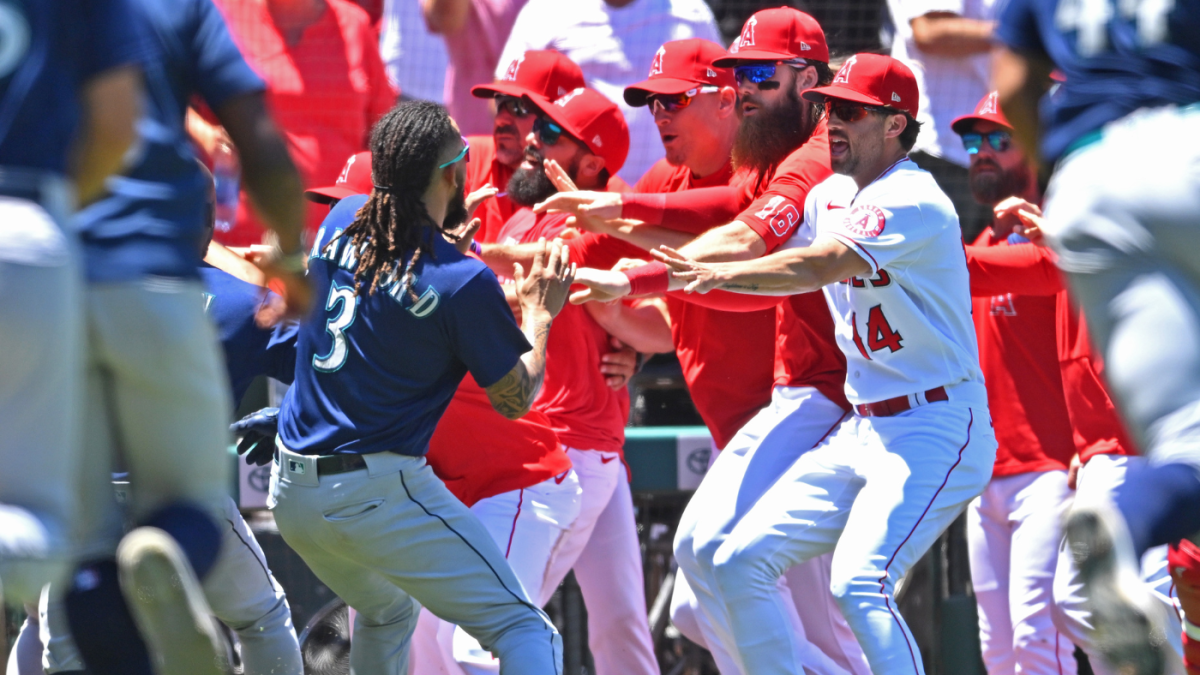