On Tuesday, there was some leaked audio of Cyn Santana and Joe Budden that started to make its rounds. As we previously reported, in the audio Cyn alleged that Joe had previously “chased” and “dragged” her.

The audio leak came shortly after, Tahiry Jose, one of Joe Budden’s other exes, alleged that he abused her during their past relationship. Nonetheless, he took to his podcast to deny her allegations.

During the video, she made it very clear that someone she thought she could trust was responsible for leaking the audio. Nonetheless, not every situation she and her family go through needs to be discussed amongst the public. She continued to state that her main focus is co-parenting with Joe Budden. She also let it be known that Joe is an amazing father their son Lexington and that’s all that matters.

She continued, “During the time when I was going through what I was going through, probably one of my most vulnerable times. I confided in someone I considered a sister, I confided in someone in my eyes that looked like someone that was genuinely trying to help me and my son, and just help me figure my life out. I was confused, I was lost, I was many things, whatever, that doesn’t matter I dealt with that.”

“For my privacy to be completely violated for the privacy of my family, and to have my son in the middle of all of this, absolutely not,” said Cyn. She proceeded to say, “And to the bum a** b*tch that leaked this, I’m not going to worry too much about you baby, you don’t move nothing over here.”

Check out what she had to say below:

Venus and Serena Williams Both Signed Off on Will Smith For King Richard: “He’s the Real Deal” 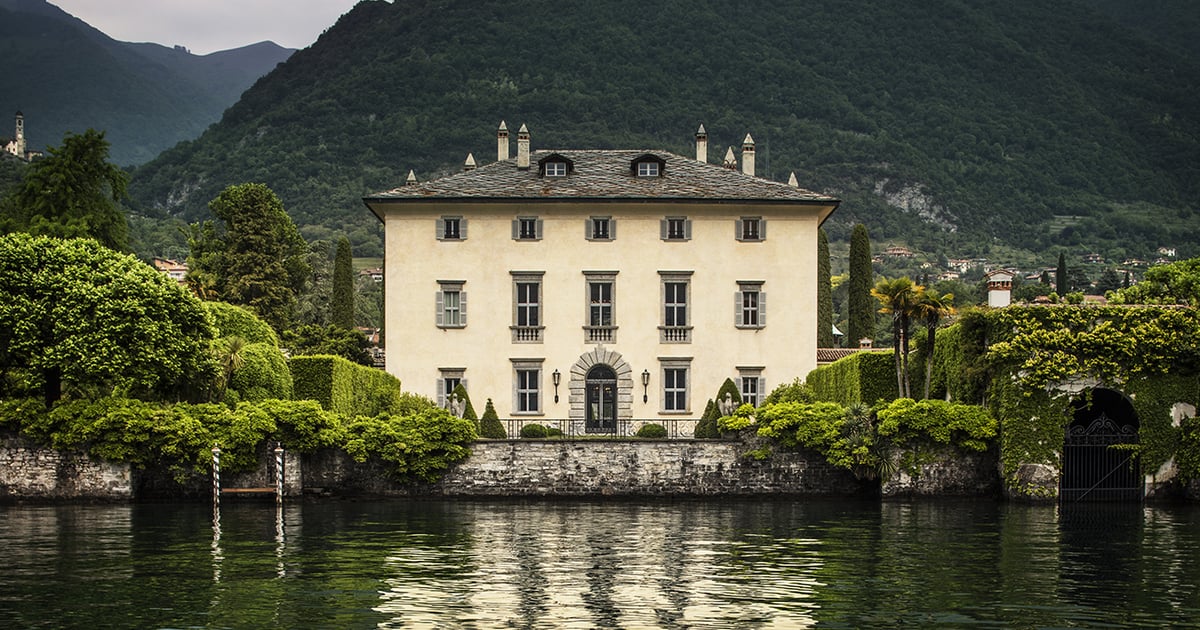 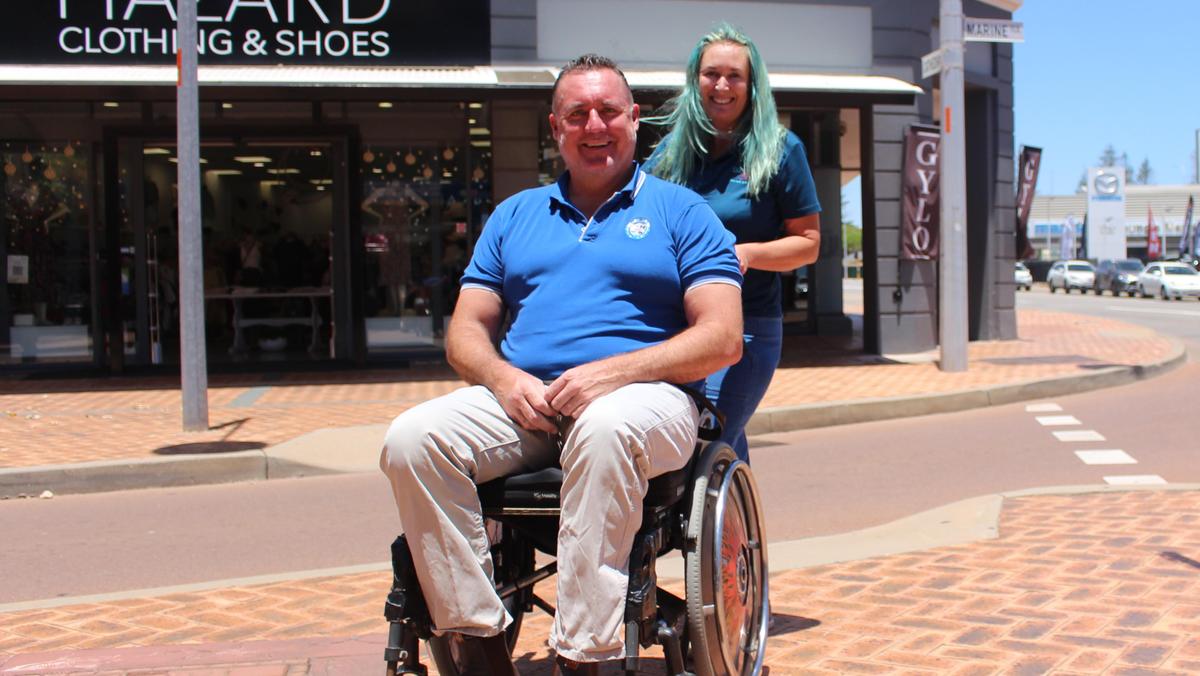 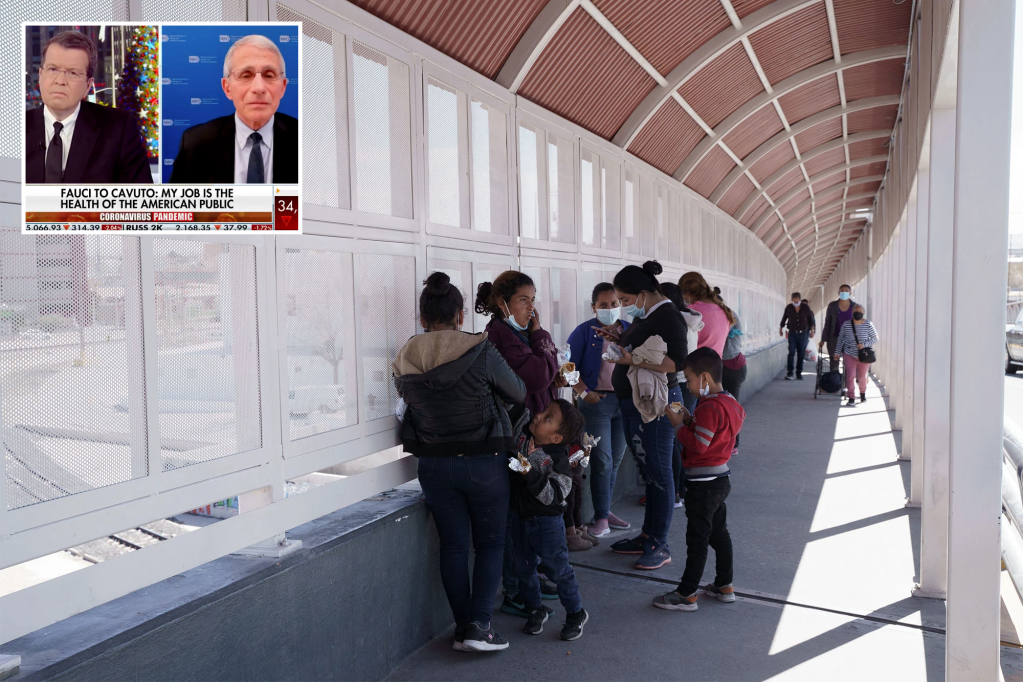 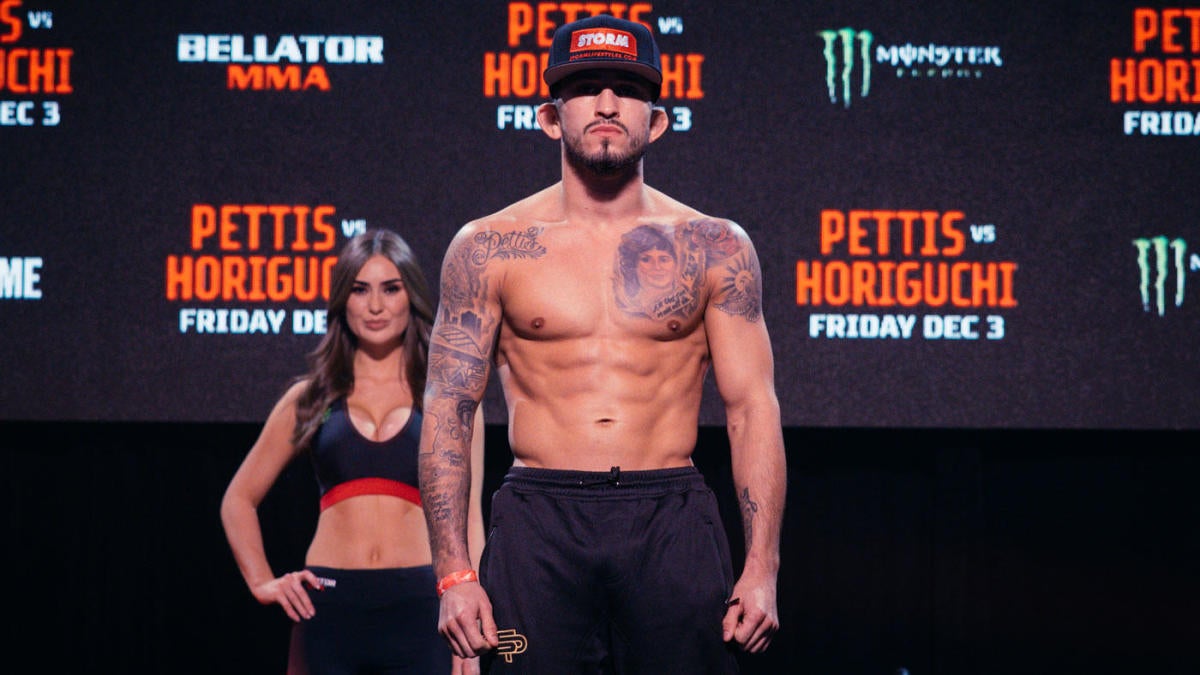