At 10 years old, Susan Howard knew she was a girl, even though her birth certificate said otherwise. It wasn’t until last year, at age 62, that the Montana resident came to terms with being transgender.

Howard underwent hormone therapy, had gender-affirming surgery, and began changing her name and gender on official documents. “It has been a godsend for me,” Howard said. “I feel so right and at ease with myself for the first time in so many ways.”

She has been able to change her Social Security card, driver’s license, and pension accounts. But she has not been able to alter one crucial piece of personal identification. “Everything’s been changed except my birth certificate,” Howard said. “That’s the only thing hanging up. Everybody else has acknowledged my gender, but they will not do it.”

A string of legislative and administrative actions has made Montana one of four states where amending their birth certificates is nearly impossible for transgender people.

Montana health officials defend the restrictions as a way to preserve the accuracy of vital records. LGBTQ+ advocates say it deprives transgender people of their dignity and denies them equal protection under the law.

In June 2021, the American Medical Association adopted a policy saying it will advocate for the removal of sex designations on publicly available birth certificates, saying that would protect people’s privacy and prevent discrimination. The AMA said that, under this policy, an individual’s sex designation at birth would still be collected and submitted for medical, public health, and statistical uses.

The AMA already had policies recognizing “the medical spectrum of gender” and the idea that every person has the right to determine their gender identity and sex designation on government documents.

In the vast majority of states, the process for transgender people to update their documents is relatively easy, without the kind of administrative hurdles created by Montana. The three exceptions, besides Montana, include Tennessee, which has a law that bans trans people from amending their birth certificates. (The state has been fighting a lawsuit challenging that policy since 2019.) In Oklahoma, Gov. Kevin Stitt signed an executive order in November barring transgender people from changing their birth certificates. And in West Virginia, circuit courts had previously approved sex designation changes on birth certificates, but a 2020 state Supreme Court ruling said they can’t order the state health department to make them.

Cathryn Oakley, state legislative director and senior counsel for the Human Rights Campaign, an LGBTQ+ advocacy group, said taking away someone’s opportunity to change a birth certificate denies the person the “ability to be a full, complete member of society.”

In April 2021, Montana Gov. Greg Gianforte signed into law Senate Bill 280, which said the state Department of Public Health and Human Services could change a birth certificate only after receiving a court order saying the person’s sex had been surgically changed.

The law supplanted a 2017 rule that required transgender people to simply affirm their gender to change their birth certificates. The rule did not require gender-confirmation surgery or other surgical procedures, which can be unnecessary or cost-prohibitive.

Two Montanans represented by the American Civil Liberties Union sued the state and challenged the 2021 law on constitutional grounds, arguing that it was vague and violated privacy and equal protection rights.

In April 2022, Yellowstone County District Court Judge Michael Moses temporarily barred the health department from enforcing the law while the case was being litigated. Transgender advocates expected that order would restore the 2017 rule and that trans people would again be allowed to amend their birth certificates by filling out a form. But the health department refused to comply.

A month later, the health department issued an emergency rule more restrictive than SB 280. The rule said Montanans can amend a birth certificate only in cases that involve a clerical error or when people use a DNA test to prove their sex was misidentified at birth. “Sex is different from gender and is an immutable genetic fact, which is not changeable, even by surgery,” the rule reads.

The state health department is seeking to keep the new rule in place as long as Moses’ injunction of the 2021 law is in effect.

Health department spokesperson Jon Ebelt said the judge’s injunction created a regulatory gap for processing birth certificates that needed to be filled. “There was no rule in place to which the Department could revert. And the Department has an obligation to ensure the accuracy of vital records,” Ebelt said in an email.

The ACLU of Montana filed a motion asking Moses to clarify the requirements of the injunction and order the health department to follow the more permissive 2017 rule.

“Leaving transgender Montanans without any avenue for accessing an accurate, usable birth certificate is very dangerous,” said ACLU attorney Malita Picasso. “It’s hard to emphasize how extreme that move would be.”

On May 18, several months after Howard started the process to change her birth certificate, she obtained a judge’s order confirming that her sex had been surgically changed. Following the requirements laid out in the 2021 law, she sent the documents to the health department two days later via certified mail. She expected the final approval May 23, but that turned out to be the day the emergency rule took effect.

After not hearing anything for a few days, Howard called the health department’s Office of Vital Records. It said that her form had been received but that according to the new rule the sex on her birth certificate couldn’t be changed, despite her court order. Howard was told the state was not processing any gender changes on birth certificates.

“I don’t know how to explain how disheartening it was at that moment,” Howard said. “It just felt awful.”

Dr. Carl Streed Jr., an assistant professor at the Boston University School of Medicine and the research lead in the Center for Transgender Medicine and Surgery at Boston Medical Center, said the gender marker on a birth certificate “doesn’t reflect the reality of what it means to be a human or the reality of biology or sex and gender” because there are several chromosomal variations besides XX and XY.

Streed, who is also a primary care physician, said stress around identity can negatively affect a person’s health, leading to “significant mental health and mental distress over the long term.”

According to UCLA’s Williams Institute, which does research on sexual orientation and gender identity law and public policy, an estimated 3,900 transgender people age 13 and older live in Montana. One of those people is Howard.

Before she transitioned, there were times when Howard didn’t want to live. But now she loves feeling free to be herself, looking forward to every day.

KHN (Kaiser Health News) is a national newsroom that produces in-depth journalism about health issues. Together with Policy Analysis and Polling, KHN is one of the three major operating programs at KFF (Kaiser Family Foundation). KFF is an endowed nonprofit organization providing information on health issues to the nation.

The last abortion clinic in Mississippi closes its doors 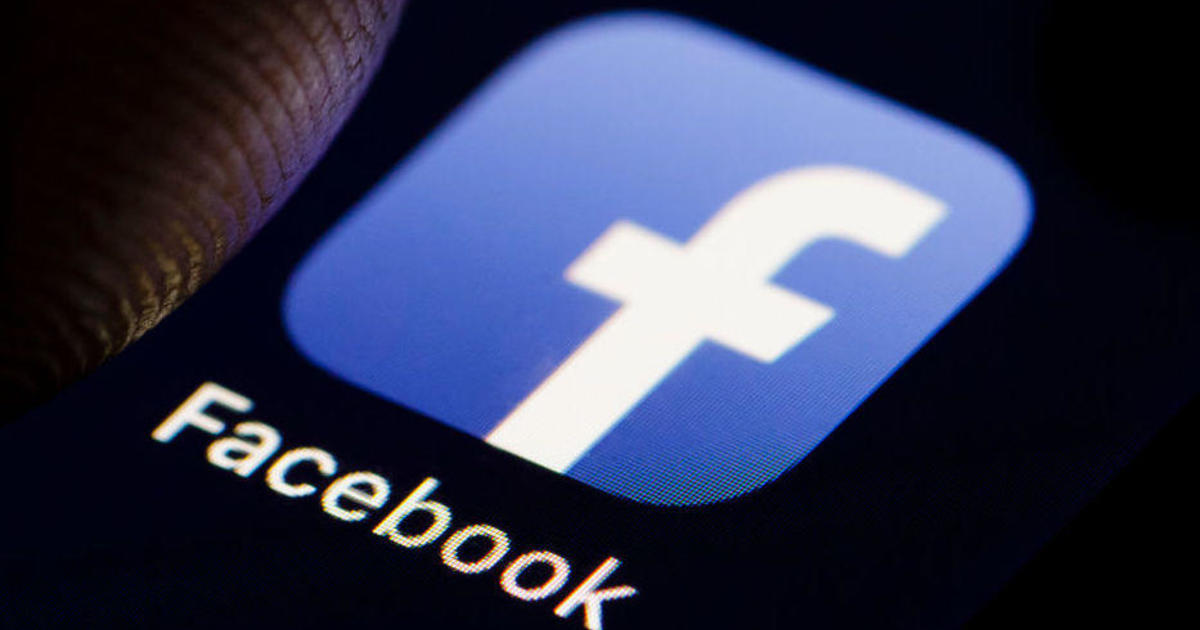 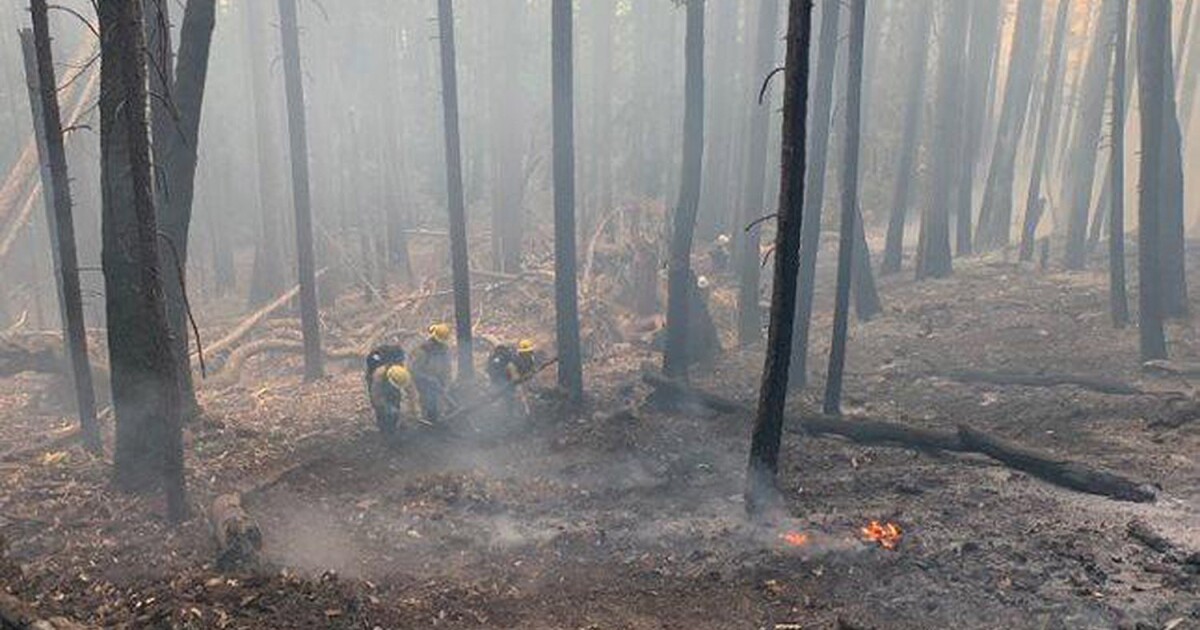 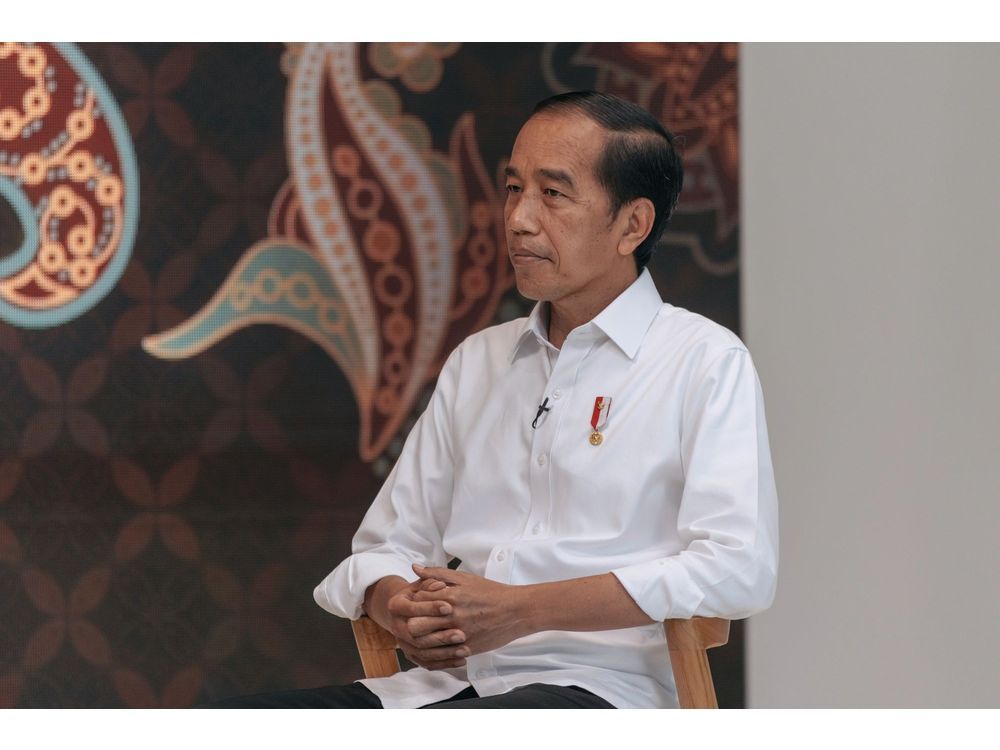 Chris Martin Duets With Pianist With One Hand, Calls Her Original ‘One of the Best Songs Ever Written’
21 mins ago

Nappy Roots rapper Fish Scales robbed, kidnapped and shot in leg at his own brewery
26 mins ago 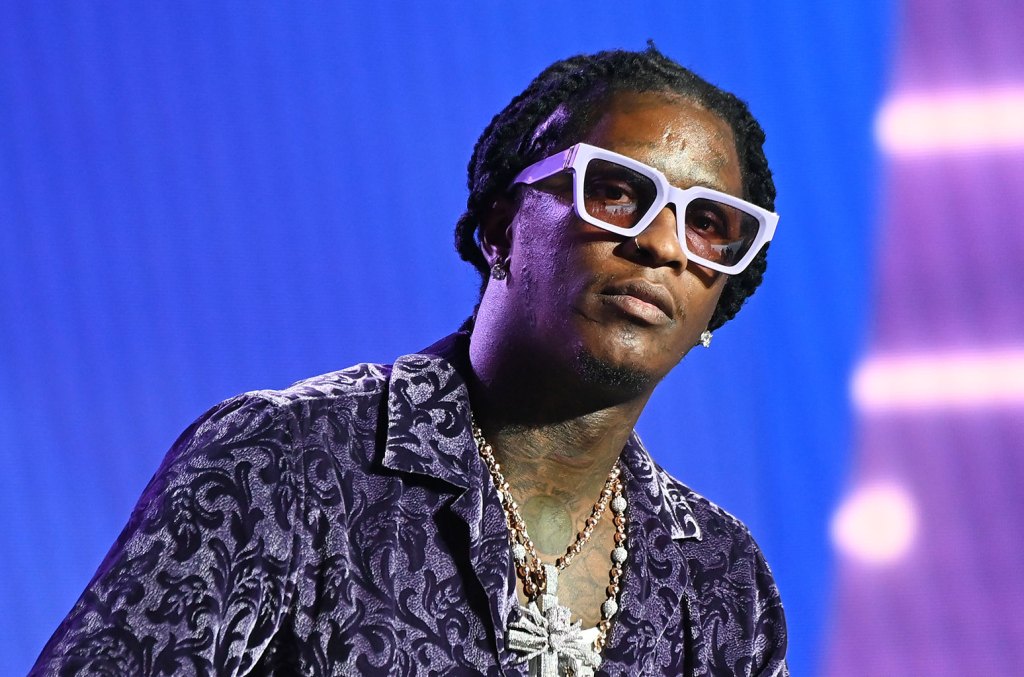