For the third day in a row, hundreds of demonstrators gathered in downtown Los Angeles Sunday to express their grief and anger over the Supreme Court’s decision to end a constitutional right to abortion.

“When abortion rights are under attack, what do we do?” demonstrators shouted in a call-and-response. “Stand up, fight back!”

Alyssha Lopez said she came to the protest to “fight for women’s rights and my daughter’s rights.”

The East Los Angeles resident said her “worst fear” is that her 13-year-old daughter will attend college during a time when legal abortions aren’t accessible.

Melina Abdullah, a co-founder of Black Lives Matter Los Angeles and a Cal State L.A. professor, called on the crowd to keep their energy high and dig in for a long “war” in support of the right to have an abortion.

Catherine Ryczek knew it was time to take action after feeling “really sad” for the past two days. So the 23-year-old and a friend, 24-year-old Quinn Morgan, both of Pasadena, made hand-drawn signs and traveled to L.A. to make their voices heard.

“This is another step toward falling over this cliff toward fascism, not having control over our bodies,” Ryczek said. “This won’t stay in the news cycle unless we keep coming out, and this is something we cannot ignore.”

The move by the Supreme Court’s conservative majority to overturn the landmark 1973 Roe vs. Wade decision closely followed a leaked draft of the ruling published this spring by Politico. Even so, the final ruling was devastating to many across Southern California.

In the hours after the ruling in Dobbs vs. Jackson Women’s Health Organization was released Friday morning, thousands of protesters in Southern California took to the streets — in Hollywood, Westwood, West Hollywood, Long Beach, Fullerton, Irvine and across the Inland Empire.

In downtown L.A. on Friday night, some marched on the 110 Freeway and later, the 101 Freeway, temporarily blocking traffic. The Los Angeles Police Department declared an unlawful assembly by 9 p.m., with officers in riot gear forming skirmish lines and warning protesters to leave or face arrest.

According to Times reporters, witnesses’ videos and interviews with other media members on the ground, journalists on Friday were pushed, struck with batons, forced out of areas where they had a right to observe police activity and blocked from entering other areas where police and protesters were clashing and arrests were being made. Fewer police showed up to rallies on Saturday and Sunday.

Joseline Garcia, co-founder and national organizing director at UN-PAC, told the crowd Sunday that she feels strongly that women’s access to abortion is a fundamental human right. “You have a right to determine what happens to your body and when,” she said. “This decision does put everyone’s lives at risk.”

Garcia then called on people who support reproductive rights to take action. “Whatever you’re feeling right now, take in and use it to continue showing up and to continue organizing,” she said.

“We’re fired up and we will not take this anymore.” 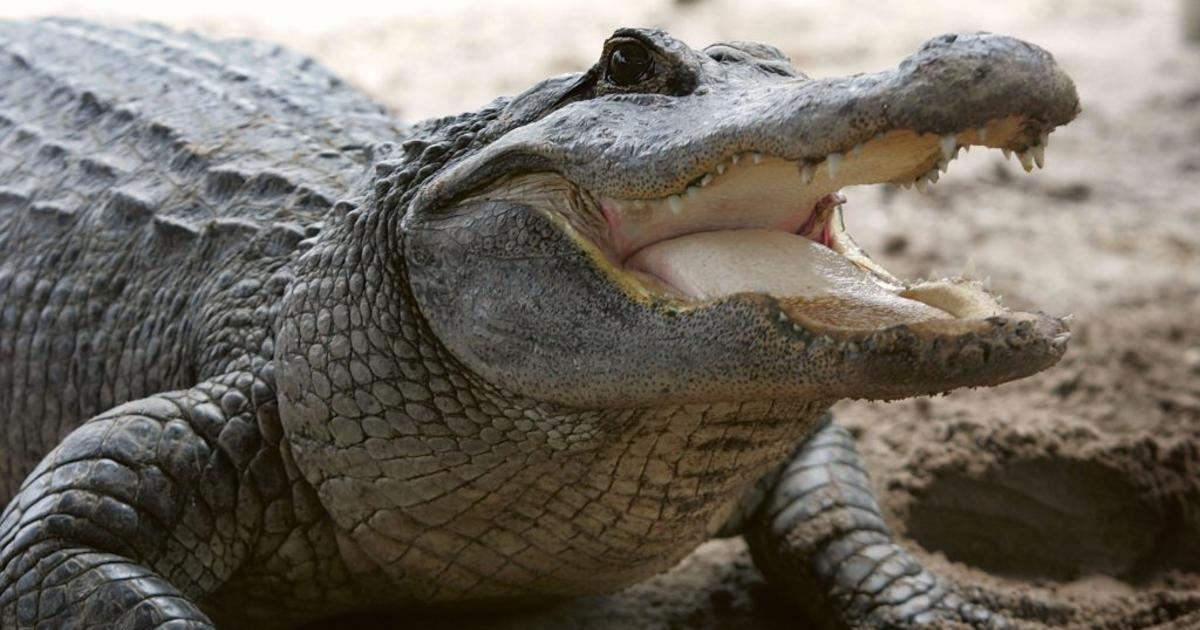 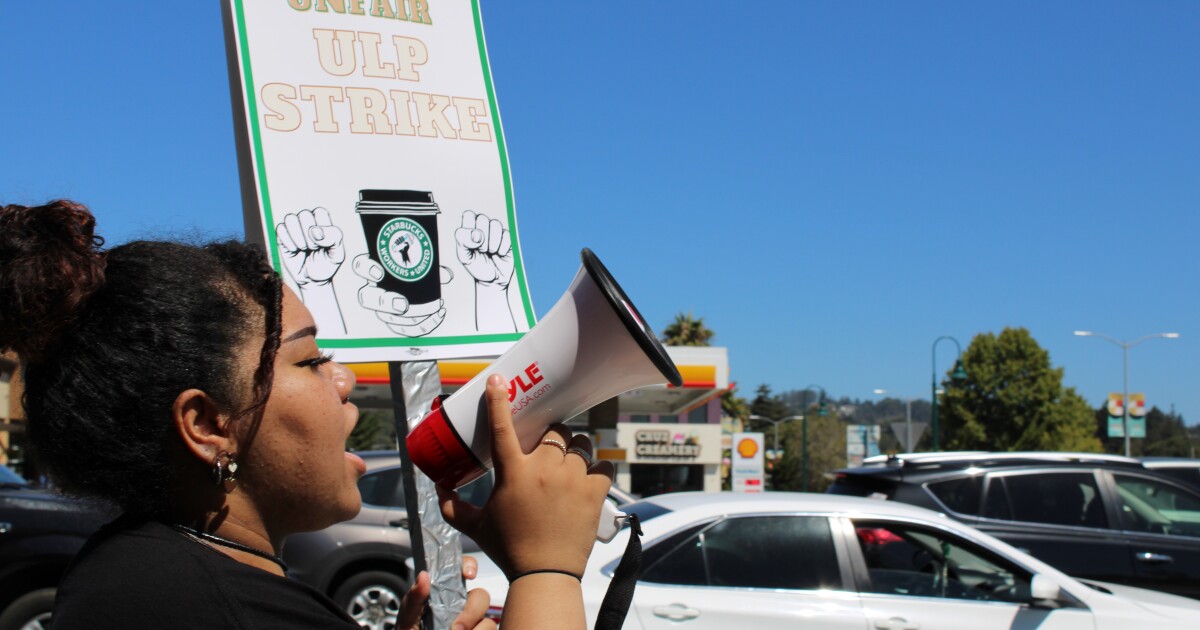 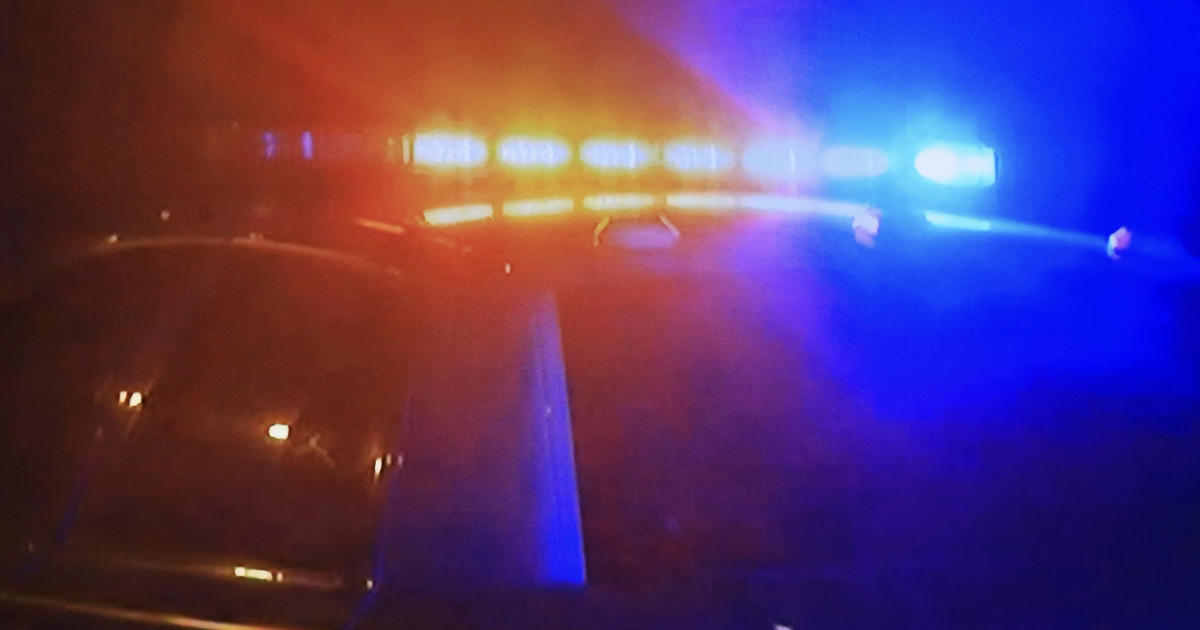 Tokens.com Reports Operating and Financial Results for Q2 2022
13 mins ago 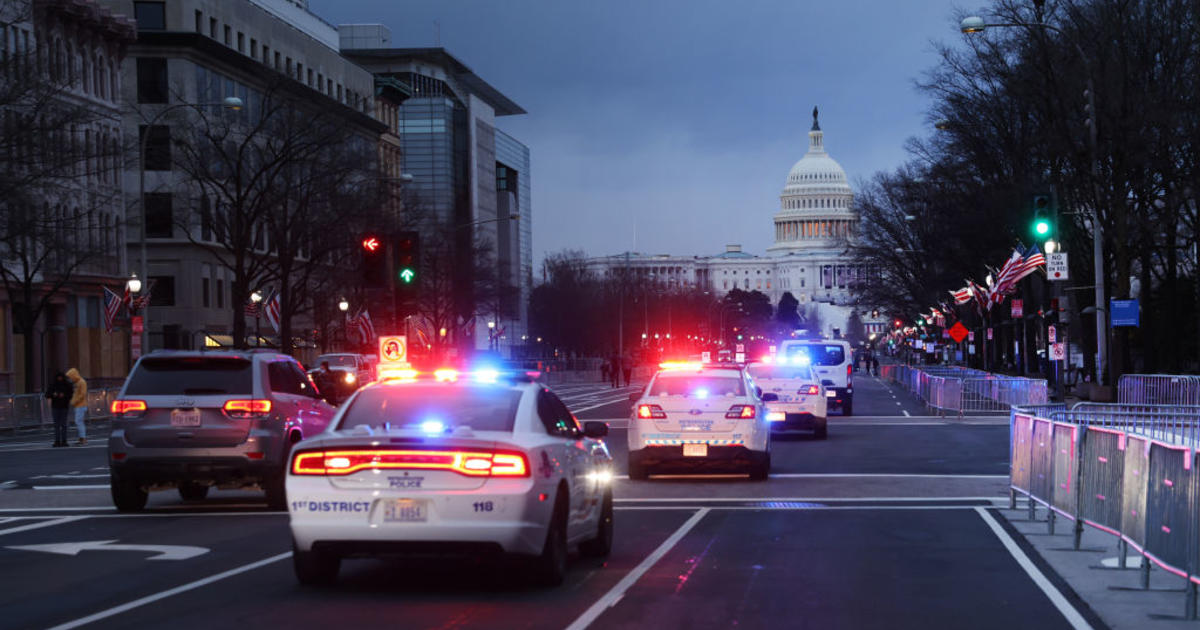 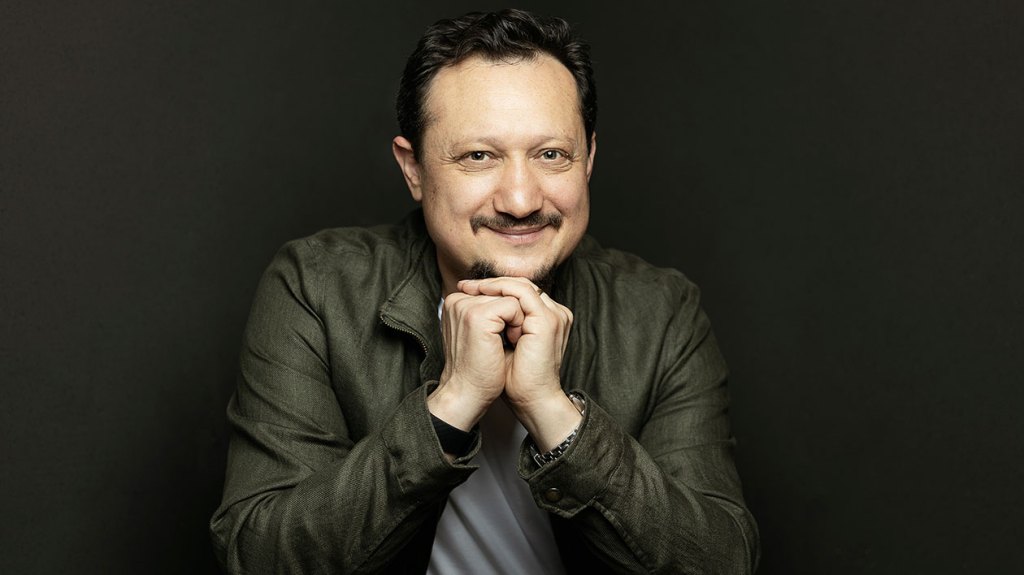 AIM CEO Paul Pacifico to Step Down at End of 2022 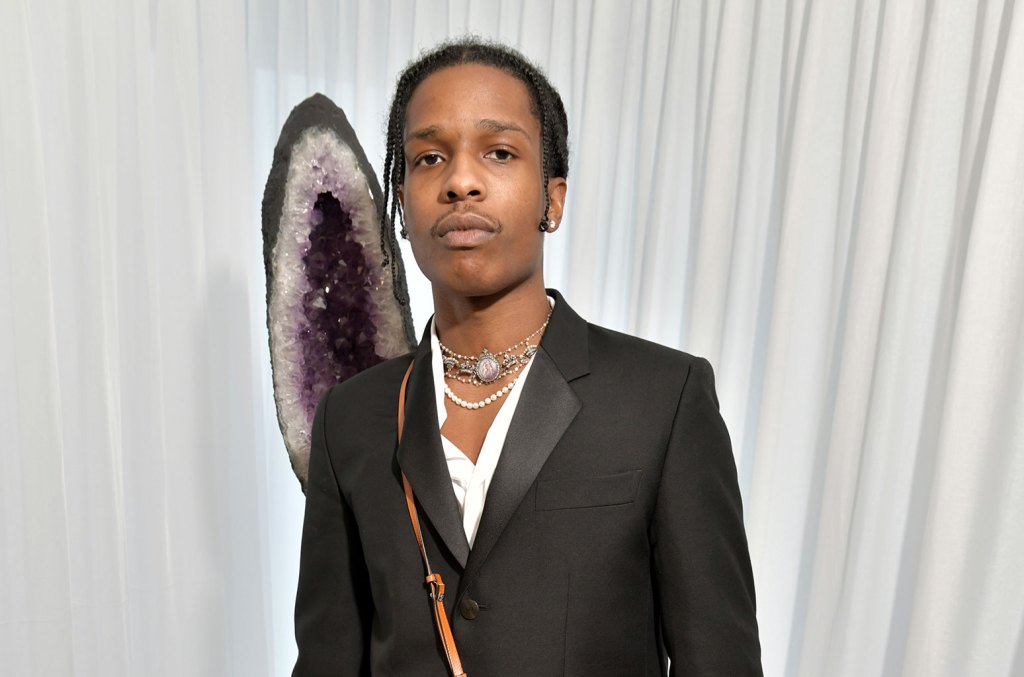 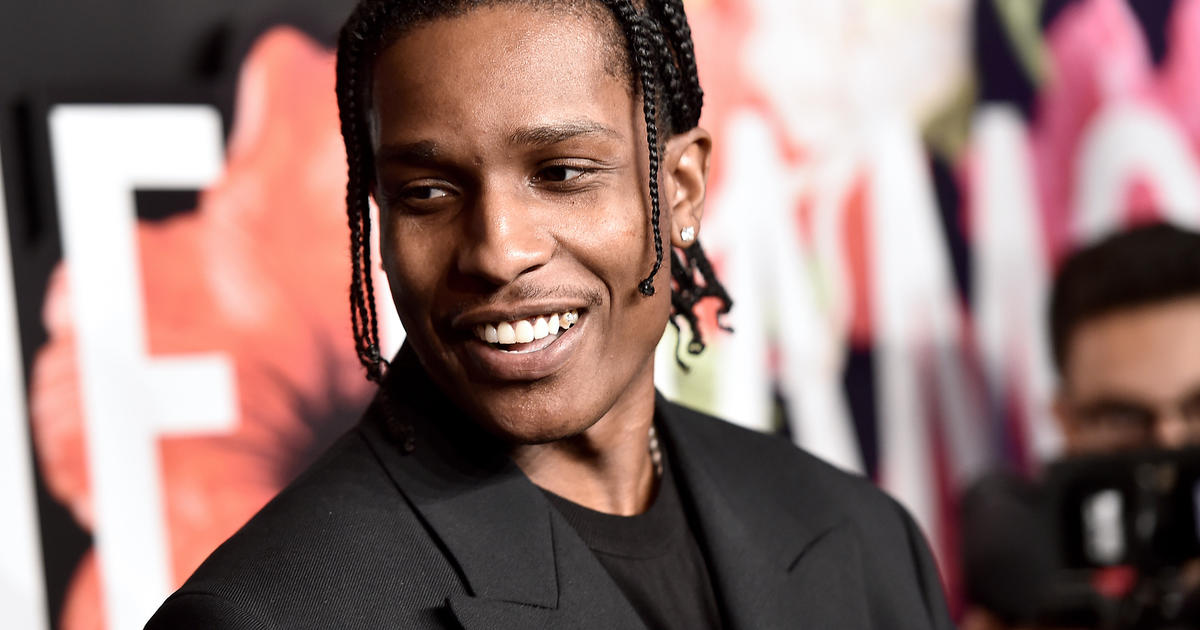