Los Angeles firefighters battled a large outdoor fire that launched a column of black smoke that could be seen throughout much of the South Bay on Wednesday afternoon.

The fire broke out at 2:38 p.m. at an industrial facility in Wilmington at 1420 N. Alameda St., near the Marathon Los Angeles oil refinery, according to the L.A. Fire Department.

The fire burned through garbage and grass near shipping containers, firefighters said.

“Reports of loud sounds nearby have prompted an LAFD hazardous-materials response,” the fire department said.

At its height, the fight against the fire involved 88 city firefighters, who were joined by county personnel, officials said.

It took 93 minutes to extinguish the fire, firefighters said.

“Explosions heard early in the incident prompted a HazMat investigation, but the those loud noises turned out to be tires exploding rather than something more dangerous or toxic,” firefighters said.

Authorities found welding materials at the scene but the canisters weren’t damaged and didn’t contribute to the fire, officials said.

The blaze was contained to the outside yard and no structures were threatened, firefighters said. No one was reported injured.

The cause of the fire is under investigation by the city fire and police departments. 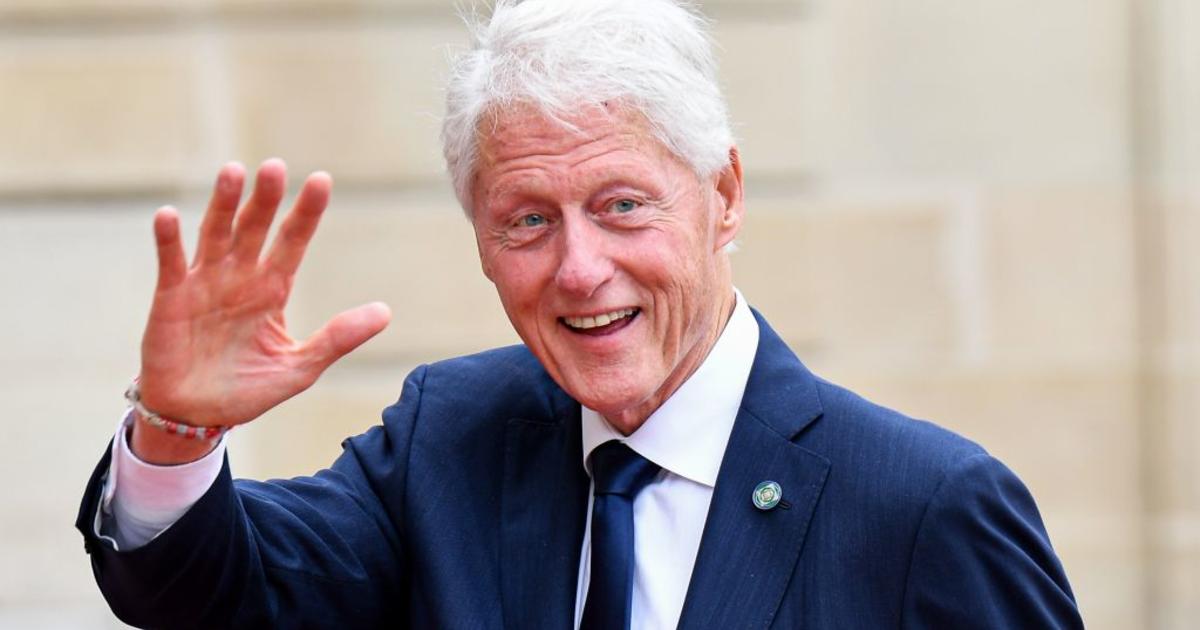 Bill Clinton expected to be discharged from hospital on Sunday 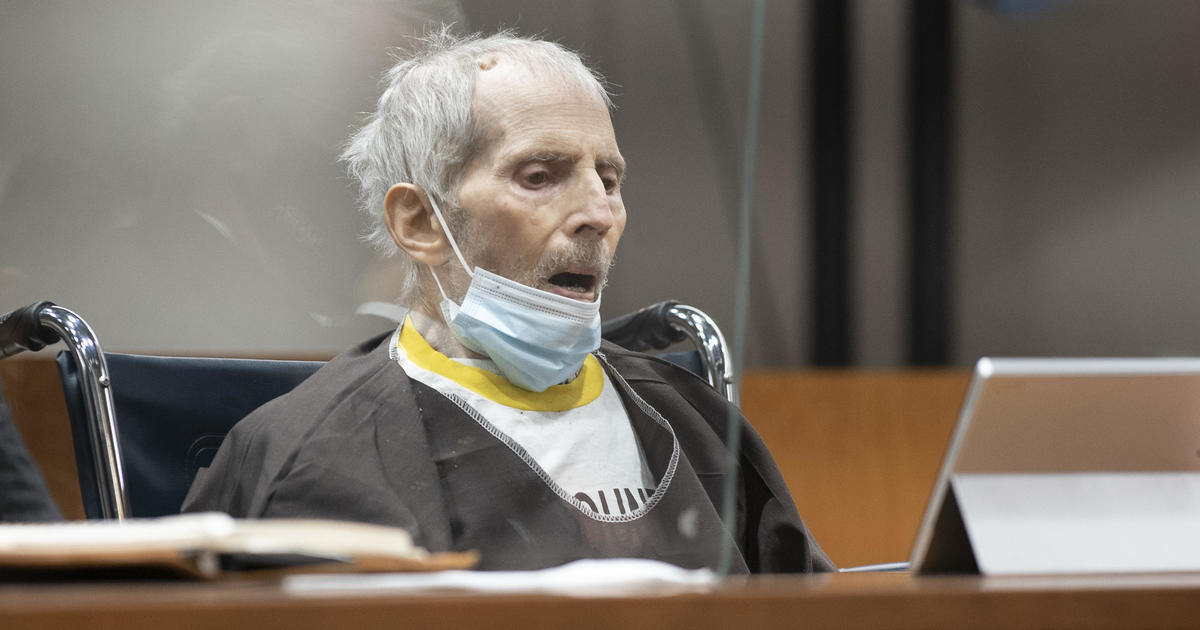