Across the state, from San Diego to the northern border, enrollments at many community colleges have plummeted during the pandemic, threatening the future of some campuses, the system’s Board of Governors has learned.

Systemwide, more than 260,000 fewer students enrolled in fall 2020 compared with fall 2019, a 16.8% drop. Enrollment in California’s community college system, the largest in the nation with about 2 million full- and part-time students, has largely been flat for the past decade.

Colleges that experienced significant drops could be at risk if they “don’t stabilize or build back enrollment” over the next several years, said Paul Feist, a spokesman for the California Community Colleges chancellor’s office, reiterating a warning that was delivered in a memo to the systemwide Board of Governors last month.

An analysis of fall 2020 enrollment data, the most recent available, by EdSource, a nonprofit education news organization, shows:

The downturn has been steepest among male students, older students, who are often parents, and Black, Latino and Native American students.

Colleges will need to find creative ways to encourage students to return. Otherwise, they risk losing those students permanently, said Tatiana Melguizo, a professor at the USC Rossier School of Education who studies community colleges.

“The community colleges are the engine of opportunity,” Melguizo said. “If they are not aggressive at reaching out to these students and creating opportunities for them to be on campus, they are going to lose these students.”

Antonio Solorio, 22, is among those who may not return. He left Mt. San Antonio College, in Los Angeles County, when the college shifted online last March to work more hours at his retail job at J.C. Penney.

A deaf-studies major, he said less one-on-one time with his instructors and technical difficulties were a regular, frustrating part of his college experience. By the fall, he had dropped all of his classes. He’s open to returning if in-person classes resume, but he’s also considering enrolling in a for-profit college if doing so could help him advance to a better job.

“I went to college because people told me if you go to college, you get a better job, then you get paid more. Maybe school wasn’t my thing,” Solorio said. “My route right now is getting a good job, try to achieve a good career, and see where that goes.”

It’s unclear whether enrollment will rebound in the fall. Gov. Gavin Newsom announced Tuesday that the state’s target reopening date of June 15 also includes all K-12 schools and higher education institutions, but some community colleges are already planning to continue holding some or most classes online this fall.

California Community Colleges Chancellor Eloy Ortiz Oakley noted that many students did not enroll because of financial problems. Oakley said that the $2.2 billion in federal stimulus aid approved by Congress in March, half of which is dedicated for students, will help bring them back because they won’t have to “make the difficult decisions about paying their rent or paying for their books to come to our colleges.”

The California enrollment declines are consistent with national trends. Across the country, community college fall enrollment was down by about 10%, according to the National Student Clearinghouse Research Center.

At Santa Ana College, where enrollment plummeted by 34% between fall 2019 and fall 2020, to about 23,000, administrators have had some success reengaging students.

Santa Ana staff spent last fall calling students who dropped some or all of their classes during the semester. They also called recent high school graduates who had registered for classes but didn’t end up attending.

Depending on students’ needs, the staff offered to help them register for classes and connect them to support services, such as academic counseling, WiFi support and emergency financial aid awards that were available because of federal stimulus packages.

Of the 8,050 students who were called as part of that campaign, more than half registered for the spring semester, said Vaniethia Hubbard, the vice president of student services at the college.

At Compton College, which saw an enrollment decline of 21%, or about 1,200 students, staff members have reached out to students by phone and mailed them postcards. Keith Curry, the president of the college, said one of his top priorities is making sure former students are aware that emergency financial aid is available to enrolled students.

At Chaffey College in San Bernardino County, where enrollment declined by about 28%, or 6,400 students, administrators are offering more “fast track” programs in the fall, said Laura Hope, Chaffey’s associate superintendent. Students attend class for just eight weeks instead of a full 17-week term and receive the same number of credits.

“It seems like students are willing to sign on for a more compressed experience, maybe because of the volatility in their lives,” Hope said. “So we’re leaning into that in the fall, which makes us a bit optimistic.” 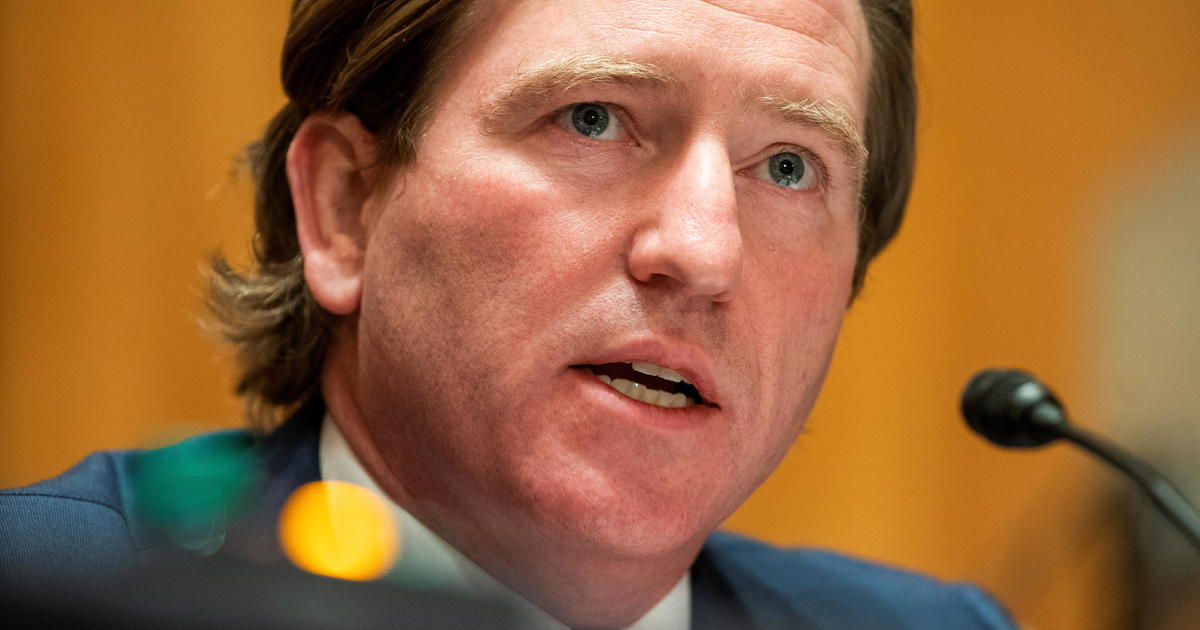 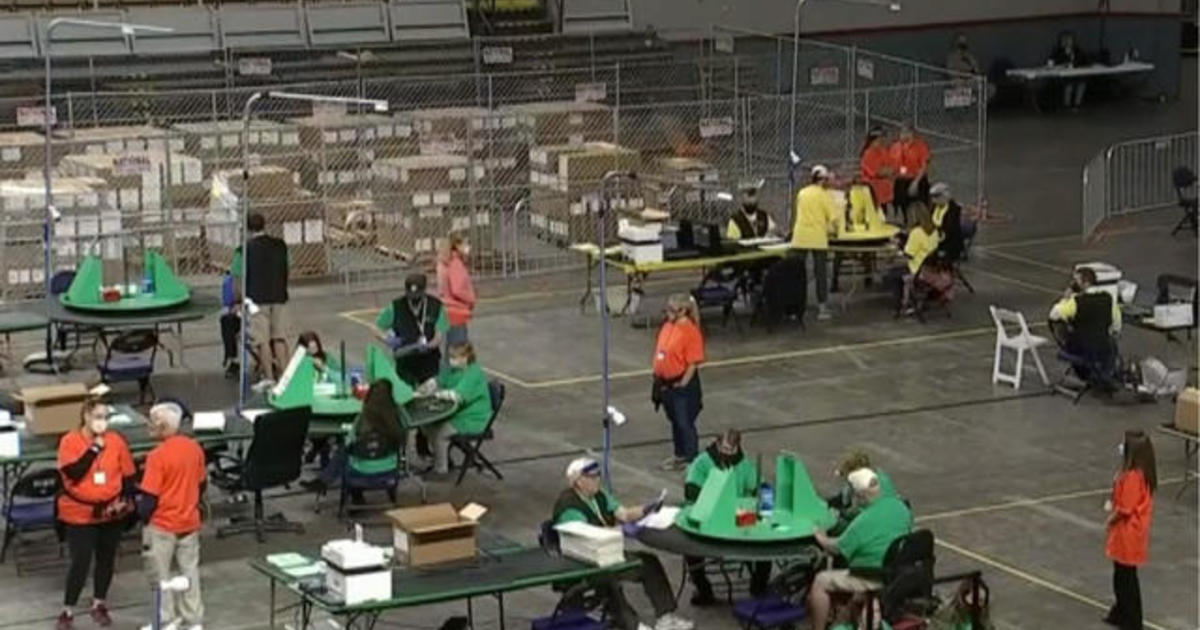