Chelsea Clinton reportedly grew to despise her father’s longtime former right-hand man, Doug Band, whom she felt was more like a son to the former president than his chief aide.

The two were not always estranged — at times treating each other as family. But the relationship, Band told Vanity Fair, imploded when Chelsea Clinton in 2011 demanded ownership in the corporate advisory firm he founded after he left the former’s president’s side.

Band told the magazine that Chelsea sought the stake in his company, Teneo, for herself and her husband, Marc Mezvinsky, instead of Band’s previous $2.5 million offer to Bill Clinton to sit on the company’s advisory board.

“I thought she was kidding or deeply sick,” Band said in the interview, referring to Chelsea.

A spokesperson for the Clinton family denied to Vanity Fair that Chelsea asked for part ownership at the meeting in a Clinton Office in Harlem.

For months after the meeting, the once amicable relationship between Chelsea and Band was overcome with strife.

And despite Band helping out Chelsea in the past — like helping her get concert tickets and booking her dinner reservations when she was in her 20s — the former president’s daughter felt jealousy of him.

“Chelsea hated Doug because he was like a son to her father,” a Clinton friend told Vanity Fair.

Chelsea reportedly accused Band of leaking a story to Page Six about her marriage troubles, Band said in the interview, adding that he denied planting the information.

Band, meanwhile, questioned Chelsea’s credentials, telling staff at the Clinton Foundation that she was not qualified for the job.

The two also claimed the Clinton name was to thank for each other’s successes. But Band felt she has benefited far more.

“Every job she received was based on her name,” Band said.

He claimed in the interview that Chelsea was paid $1.2 million by NBC, double what was reported. This was denied by a Clinton spokesperson.

“Mine was based on my reputation, experience, and what I had done,” Band said of his professional feats. National Guard to keep 7,000 troops in DC until March 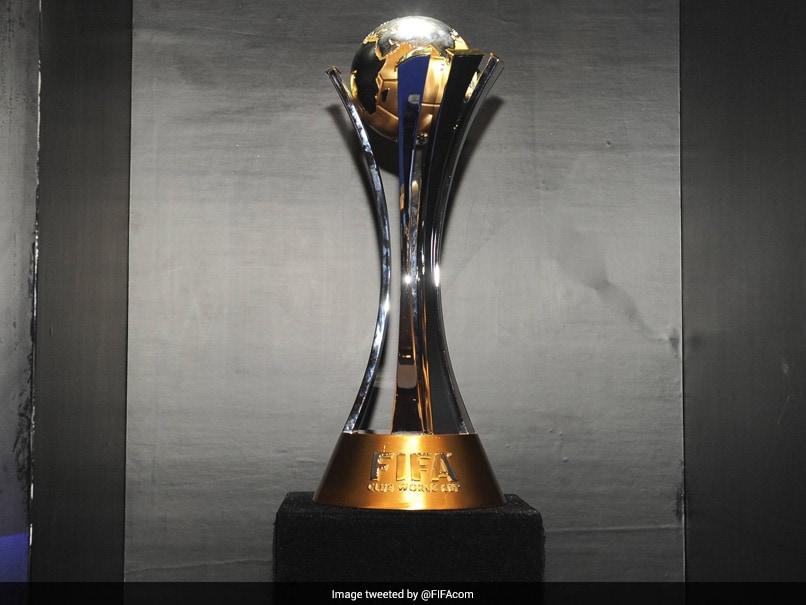 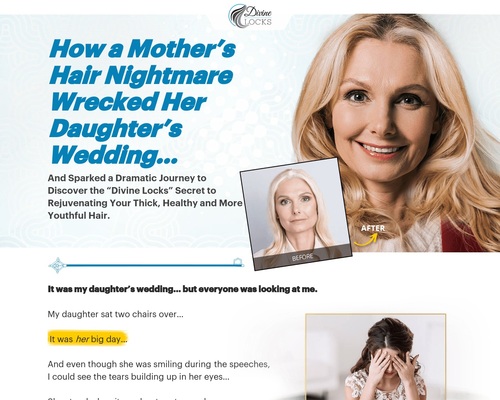