President Donald Trump fired his Defense Secretary Mark Esper, announcing his decision in a tweet on Monday, amid talk there could be more terminations to come.

‘I am pleased to announce that Christopher C. Miller, the highly respected Director of the National Counterterrorism Center (unanimously confirmed by the Senate), will be Acting Secretary of Defense, effective immediately,’ he wrote on Twitter.

‘Chris will do a GREAT job! Mark Esper has been terminated. I would like to thank him for his service,’ Trump added.

There have been reports Trump planned a wave of post-election firings with Esper and FBI Director Christopher Wray at the top of the list.

Miller is Trump’s fifth Pentagon chief during his four years in the White House.

Miller also performs the duties of assistant secretary of defense, overseeing the employment of special operations forces in counterterrorism. He is a retired U.S. Army officer who served in Afghanistan in 2001 and Iraq in 2003. He was also in the District of Columbia National Guard as a Military Policeman.

His tenure will be short. President-elect Joe Biden will be inaugurated on January 20th, 2021, and will appoint his own Pentagon chief. Christopher C. Miller, the Director of the National Counterterrorism Center, will be acting defense secretary; he is a retired Army officer

Esper had reportedly prepared a resignation letter in anticipation that Trump would fire him post-election.

Last month, a report suggested that Esper along with Wray and CIA Director Gina Haspel were all on Trump’s chopping block if he claims victory in the 2020 presidential race against rival Joe Biden.

While it’s not uncommon for Cabinet secretaries to prepare undated letters of resignation during a presidential transition, Esper is said to have started his letter because his name is reportedly etched atop the president’s post-election list of officials who are expected to be pushed out.

Esper is believed to have fallen from the president’s favor over the summer when he rebuffed the idea of sending active-duty soldiers into the streets to combat racial injustice protests all over the country, spurred by the Memorial Day death of George Floyd.

The defense secretary also reportedly aggravated the president when he sought to distance himself from any role in Trump’s controversial Lafayette Square photo-op in June, showing him holding up a bible in front of DC’s St John’s Episcopal Church.

Scroll down for video Esper reportedly aggravated the president when he sought to distance himself from any role in Trump’s controversial Lafayette Square photo-op in June, showing him holding up a bible in front of DC’s St John’s Episcopal Church

In the moments prior, law enforcement officers used tear gas and other riot control tactics to forcefully clear out protesters gathered on the square, and in the surrounding streets, so that Trump could walk from the White House to the church.

Esper also walked alongside the president, but later said he ‘didn’t know’ where he was going and never intended to participate in the photo op.

‘I thought I was going to do two things: to see some damage and to talk to the troops,’ Esper told NBC at the time.

‘I didn’t know where I was going,’ he continued, adding he had ‘no idea’ about the plans to disperse protesters by force.

Esper also supported renaming military bases named for Confederate generals and leaders, which Trump opposed, and he was working with Congress to make it happen without Trump’s help.

Meanwhile, firing Wray, who has been in charge of the FBI since 2017, will reportedly also be one Trump’s first course of action, followed by the ousting of Haspel from the CIA.

The White House sources said that both Wray and Haspel are almost unanimously ‘despised and distrusted’ by Trump’s inner circle.

Trump reportedly would have fired them both already, one source said, had it not been for the November 3 election. Firing FBI Director Christopher Wray (pictured), who has been in charge of the FBI since 2017, will reportedly be Trump’s first course of action. The White House sources said that Wray is almost unanimously ‘despised and distrusted’ by Trump’s inner circle The president’s ire was apparently struck with Wray after he failed to launch a formal investigation into Hunter Biden, the son of Democratic nominee Joe Biden, and his business dealings in Ukraine.

Trump was also said to be left furious at his second FBI chief for failing to purge more officials that he believes abused their power to investigate his 2016 election campaign’s alleged ties to Russia.

Additionally, Trump was reportedly aggrieved by testimony Wray offered to the Senate Homeland Security Committee last month, in which he stated the FBI has not seen widespread election fraud, including with mail-in ballots, contrary to Trump’s repeated claims.

While Trump appears less than satisfied with Wray’s FBI tenure, a senior FBI official told Axios that: ‘Major law enforcement associations representing current and former FBI agents as well as police and sheriff’s departments across the country have consistently expressed their full support of Director Wray’s leadership of the Bureau.’

As for Haspel, one source said the opinion among the West Wing is that she sees her job as ‘manipulating people and outcomes, the way she must have when she was working assets in the field’.

Such an assessment has reportedly ‘bred a lot of suspicion of her motives’. Trump is also reportedly increasingly frustrated with Haspel for opposing Director of National Intelligence John Ratcliffe’s declassification of documents to assist in a review of the Obama administration’s handling of the Trump-Russia investigation.

But a source said Haspel may even step down from her post regardless of Trump’s apparent looming dismissal, and regardless of the outcome of the election.

‘Since the beginning of DNI’s push to declassify documents, and how strongly she feels about protecting sources connected to those materials, there have been rumblings around the agency that the director plans to depart the CIA regardless of who wins the election,’ a source told Axios.

Should Trump secure victory in the election such a win would likely encourage him to oust anyone he believes could provide a potential hindrance to the enactment of any of his desired policies.

He would also be emboldened to fire those who he sees as constraining him from investigating any of his perceived enemies.

Critics blasted the order as an attempt to ‘politicize the civil service’, as it will now be easier for presidents to get rid of career government officials.

The numerous other senior officials reportedly named on Trump’s hit-list are not immediately known, though shake-ups are expected in a number of other departments. 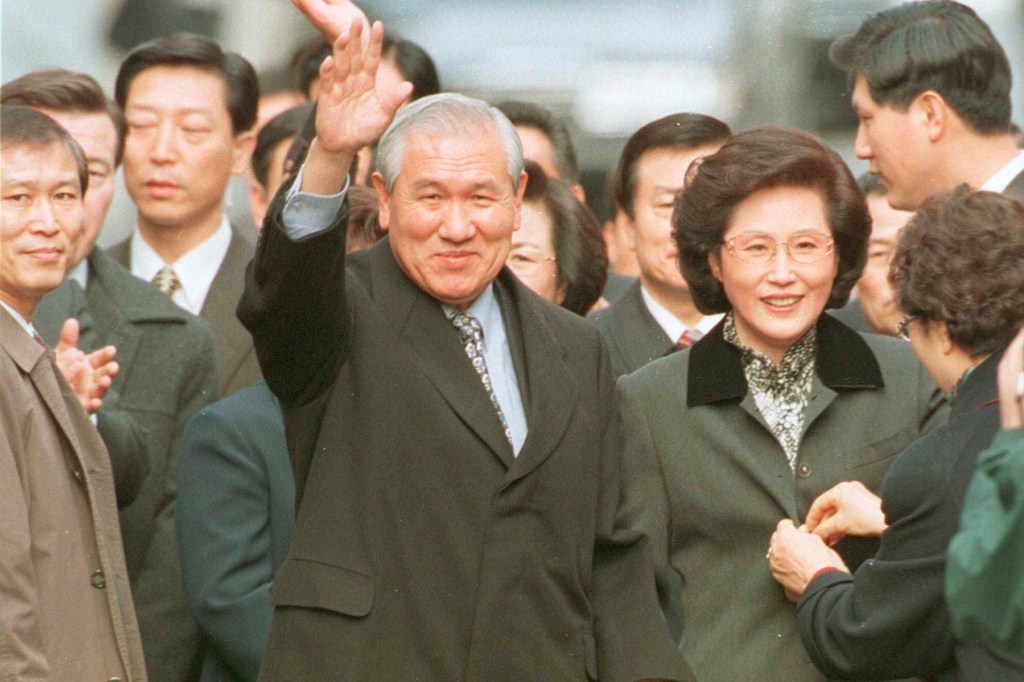 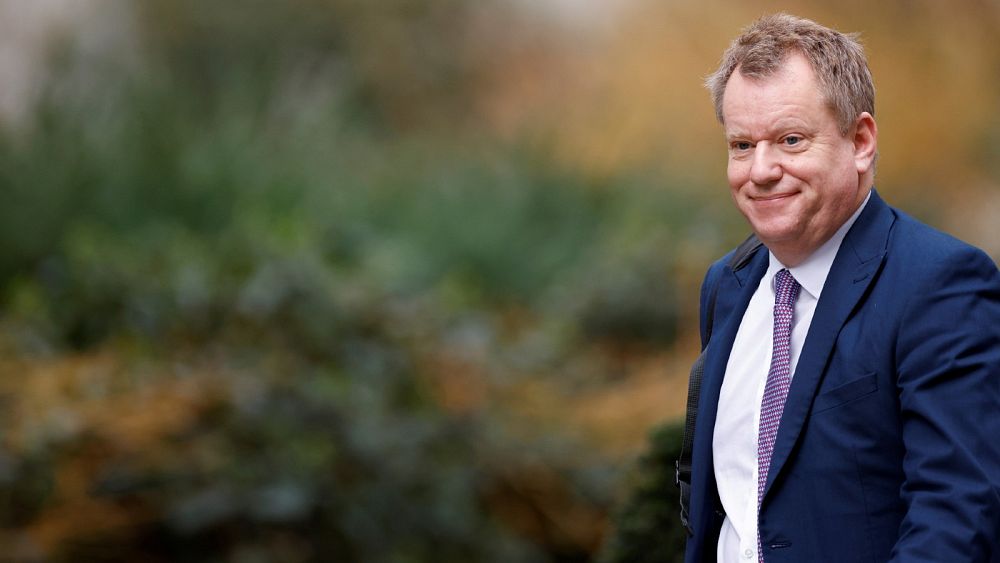 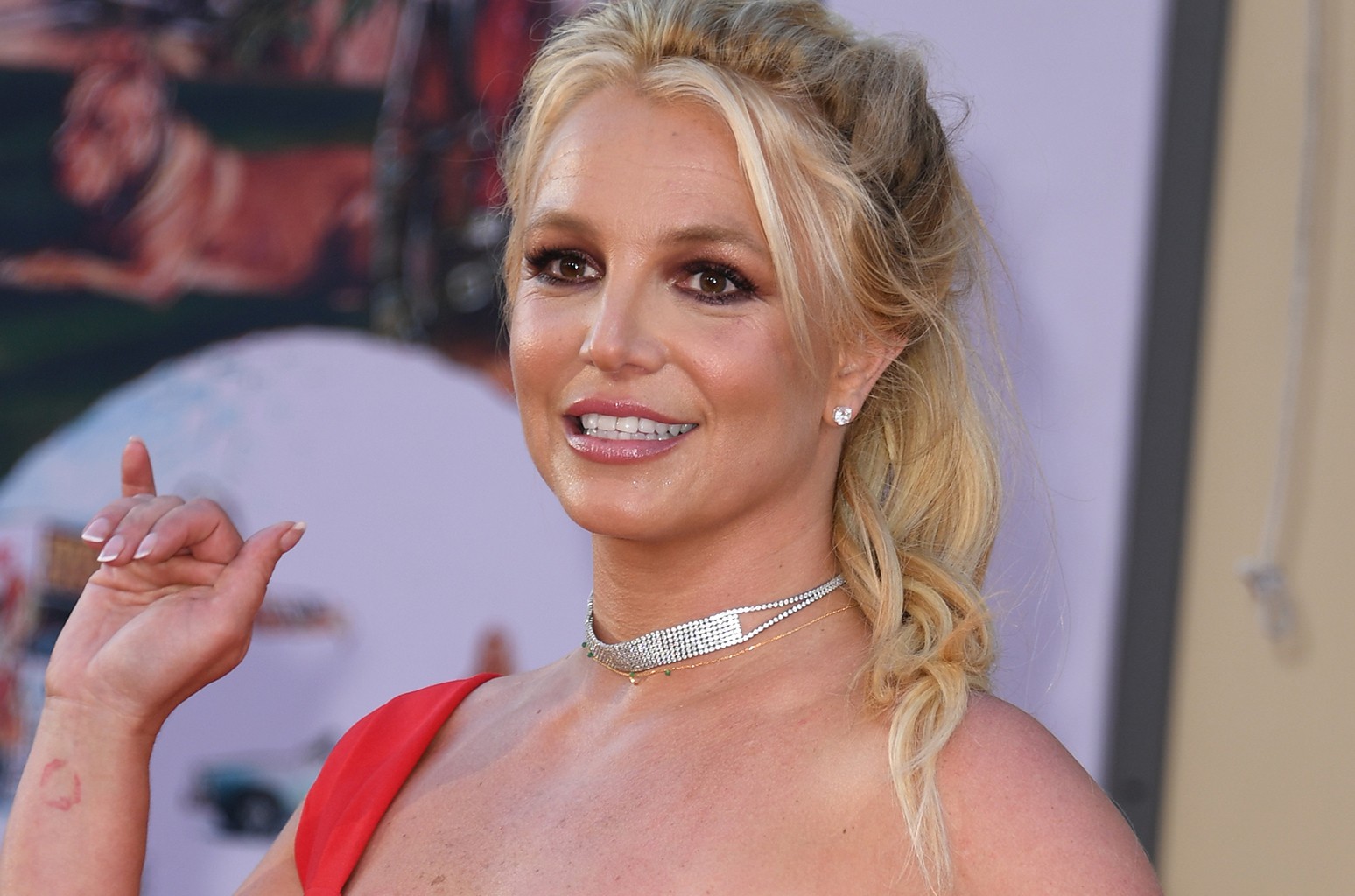 Britney Spears Wants ‘Justice’ After Conservatorship Ends, Calls Out Family For ‘Hurting’ Her
55 mins ago