Yesenia Magali Melendrez Cardona told her father she wanted to follow in his footsteps.

He had made the trek from Guatemala to the U.S. 15 years earlier in search of a new life. In February, she left a job and her studies behind and headed north.

Chiquimulilla, the town where she had spent her 23 years, had been ravaged by the pandemic. Unemployment was rising. The population was desperate. The streets were too dangerous to walk at night.

On Tuesday, Yesenia found herself in a situation just as perilous as the one she had fled.

A maroon Ford Expedition bore a suspected smuggler and 24 people racing toward what they hoped would be safety. Yesenia and her mother, Verlyn Cardona, were wedged in the back when it drove through a breach in the fence separating Mexico from California.

It was broadsided by a semi hauling two empty trailers. It came to a stop, windshield shattered, at the intersection of Highway 115 and Norrish Road.

Seventeen passengers were ejected from the SUV. When Verlyn regained consciousness in the back of the crumpled vehicle, her daughter was sprawled across her legs.

Although the car’s occupants hailed from different cities and countries — from Guatemala to Mexico — they were united by the hope of a better life and the false promise, fed by rumors, that now, under a new U.S. administration, was the moment to reach for it.

Instead, 13 of the car’s 25 occupants were killed. Families were shattered. At least 10 of the dead were Mexican nationals. At least four women inside the car when it crashed were Guatemalan; two of them died.

Falsehoods have increasingly spread in Guatemala, claiming that with a new president and new policies the doors were open for anyone to cross into the U.S., said Tekandi Paniagua, Guatemala’s consul general in Los Angeles. In reality, he said, “the politics haven’t changed a lot.”

“Migrants come on a trip that is sold to them as an American dream,” Paniagua said. “But in reality, it’s an uncertain journey.”

Ahead of the trip, he said, he thought about the risks: the chance that he could be kidnapped, the possibility that he could be left to die in the desert. “These are decisions you make, where you ask yourself, ‘Do I die over there? Or do I die fighting for a dream?’”

When the pandemic hit, Dominguez said, the economy came crashing down. There were no jobs. Some people turned to theft and drug trafficking.

Yesenia had been in her fourth year at the University of San Carlos — where she was studying to be a lawyer — when she and her mother decided to leave. The young woman was being harassed and threatened, according to her uncle.

“It was an emergency decision,” Dominguez said. “There they threaten you and they kill you.”

Their journey began Feb. 2 and led them to Baja California, Mexico, where they stayed for about a week before getting into the Ford Expedition.

Yesenia was in one of two vehicles that would be caught on surveillance footage coming through a breach in the border fence near the Gordon’s Well exit off Interstate 8 in the predawn hours Tuesday.

Normally, the 1997 Expedition would hold seven or eight people. But this one had just two seats, one for the driver, one for a front passenger. When it collided with the empty tractor-trailer at 6:15 a.m., 23 other men and women were jammed into the back.

“To have 25 people in that SUV, it’s unimaginable,” Dominguez said. “It’s inhumane.”

David Kyle, a sociology professor at UC Davis and an expert on human smuggling, said, “It must have been hell in that SUV even before the crash.”

Eight people were still in the SUV when first responders arrived. Six were dead, the other two taken to a hospital.

Verlyn suffered a severe blow to her head that caused a cerebral hemorrhage. She’s since been released from the hospital.

The 46-year-old doesn’t remember the accident. Only waking up and seeing her daughter dead.

“She always tried to give her daughter a better life,” Dominguez said. “Never imagining that the price she would pay would be this.”

The second vehicle seen crossing the border, a Chevy Suburban, was found engulfed in flames, its 19 occupants discovered hiding in the nearby brush and detained by Border Patrol agents.

Paniagua, the Guatemalan consul general, said he was concerned about the increased risks migrants are taking to come to the U.S., encouraged by smugglers who he said are misrepresenting the situation at the border.

The objective of Guatemalan officials, he said, “is to inform people of the reality that’s happening on the border so they can make the best decisions for their health and their life.”

At the start of the pandemic — with closed borders in Central America, fear about the virus and Trump’s harsh immigration policies — there seemed to be a drop in those migrating north, said Tiziano Breda, a Guatemala-based analyst for the International Crisis Group.

But as the pandemic has dragged on — and people have suffered the economic fallout — it has started pushing people to the U.S. once more.

“Unfortunately, accidents like these possibly won’t be the only ones,” Breda said.

Family members described Yesenia as friendly and loving. She was like a big sister to Dominguez’s daughter, who was six years younger. She loved to play soccer and had such an impact on her townspeople that they are organizing tributes ahead of her body being sent back, Dominguez said.

A showcase for compelling storytelling
from the Los Angeles Times.

The last time Melendrez saw and hugged his daughter, she was 6. Although he was in another country, he said, the two remained in close contact.

Last year, Yesenia told him that she wanted to come to the U.S. He told her how difficult it’d be to get in and asked her to wait until he found a way. He didn’t know she and her mom were coming.

Melendrez, who lives in New York, learned the news of the accident from Dominguez.

“There are no words,” said Melendrez, who arrived in California on Wednesday night. “I couldn’t see her again, I couldn’t hug her.” 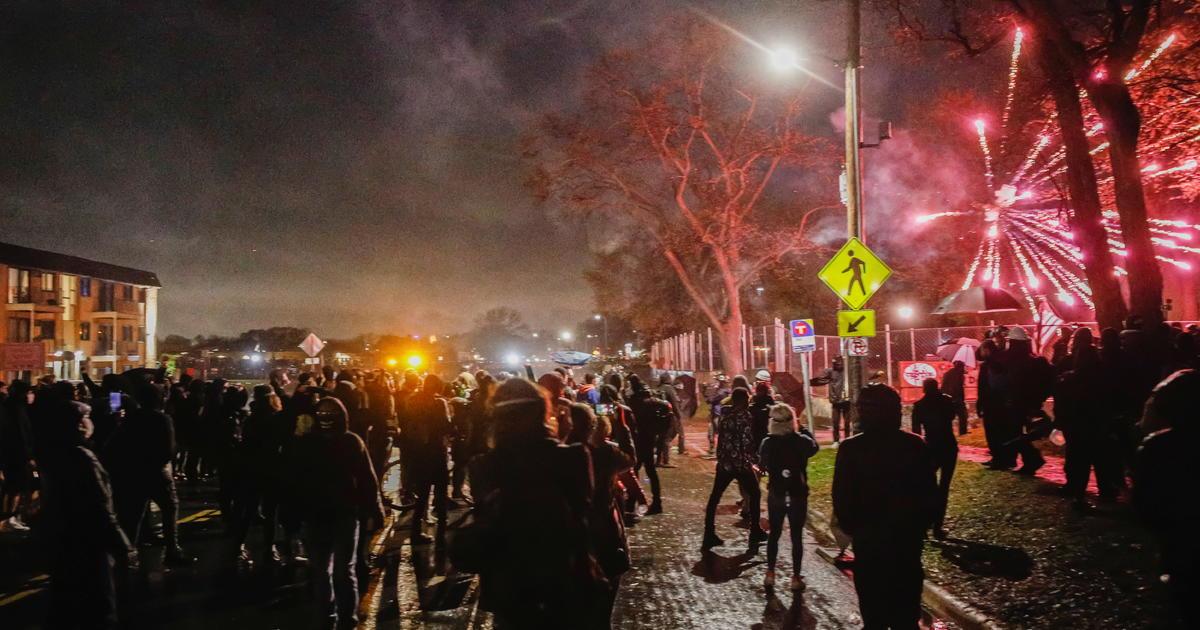