Dramatic audio captured the tense moments the pilots of an Air France flight from New York to Paris struggled to main control of the plane while approaching the airport.

The Boeing 777 was cleared to land on Runway 26L at Charles de Gaulle Airport on Monday when the air traffic controller heard the crew struggling while an alarm blared in the background.

“I call you back,” a pilot is heard telling the controller after he inquired about what was going on, according to audio published by airlive.net.

“Stop the approach immediately at 1,500 feet,” the controller instructs the crew in French.

A few moments later, a pilot informs the controller that they aborted the landing at 1,200 feet.

The other pilot then says they “had an issue with the commands,” adding that the plane “didn’t respond.”

“We’re ready to resume the approach with radar guidance,” the pilot says after the cockpit scare.

“Please give us time to manage the situation, then guide us with tailwind,” he adds.

The controller approved the crew’s request to change the approach to Runway 27R and said he “saw the plane deviate to the left on radar” during the frantic moments.

Air France said in a statement that the pilots “aborted their landing sequence and performed a go-around due to a technical incident during the approach,” airlive.net reported.

“The crew mastered the situation and landed the aircraft normally after a second approach,” it said.

“Air France understands and regrets the discomfort felt by customers,” the airline said.

“The go-around is defined by the authorities, aircraft manufacturers and Air France as a normal procedure,” it said.

“The crews are trained and regularly instructed in these procedures, which are used by all airlines to guarantee the safety of flights and passengers, which is an absolute necessity for Air France,” the company added. 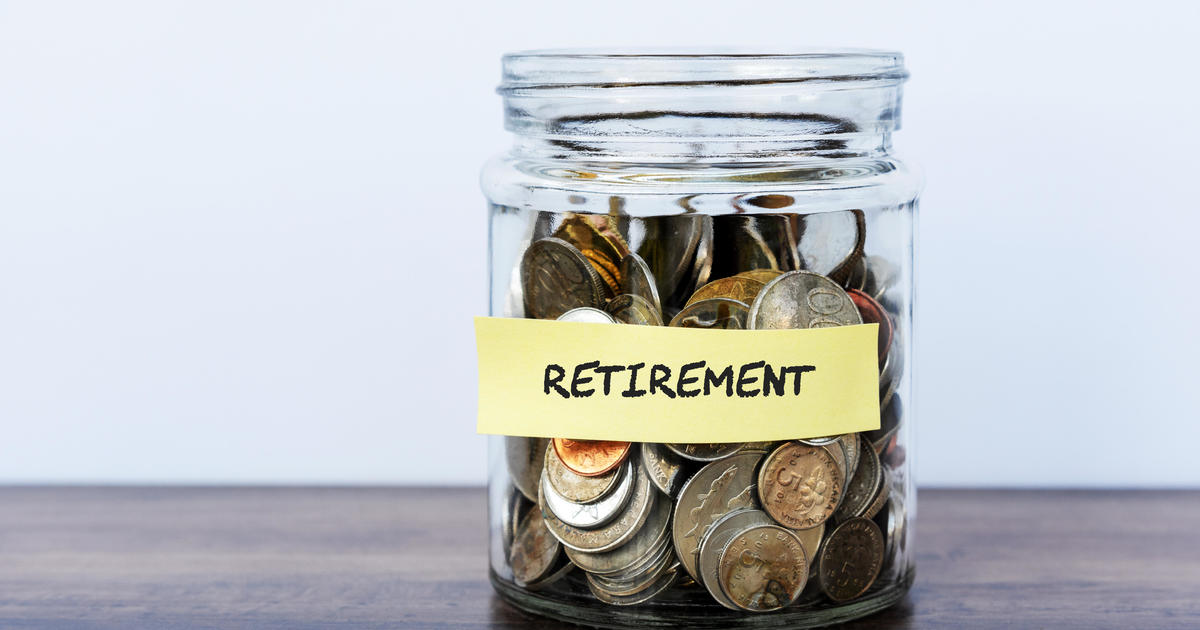 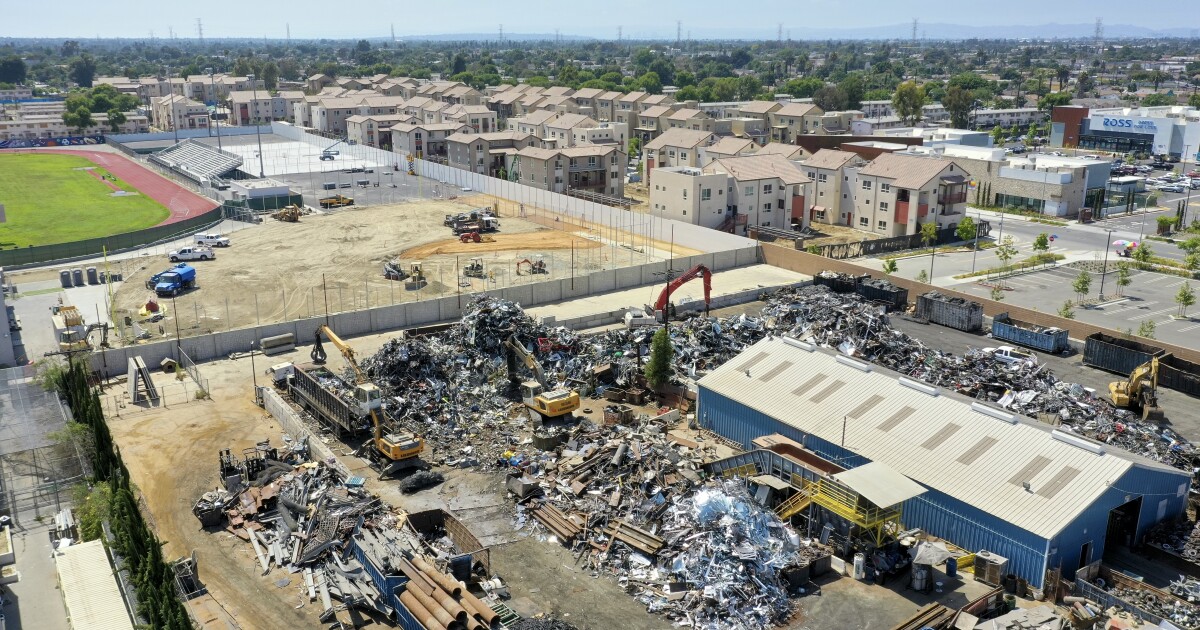 A coalition of 70 TikTok stars, with a combined 51M+ followers, pledges to cease work with Amazon until the company meets the demands of the Amazon Labor Union (Washington Post)
50 mins ago 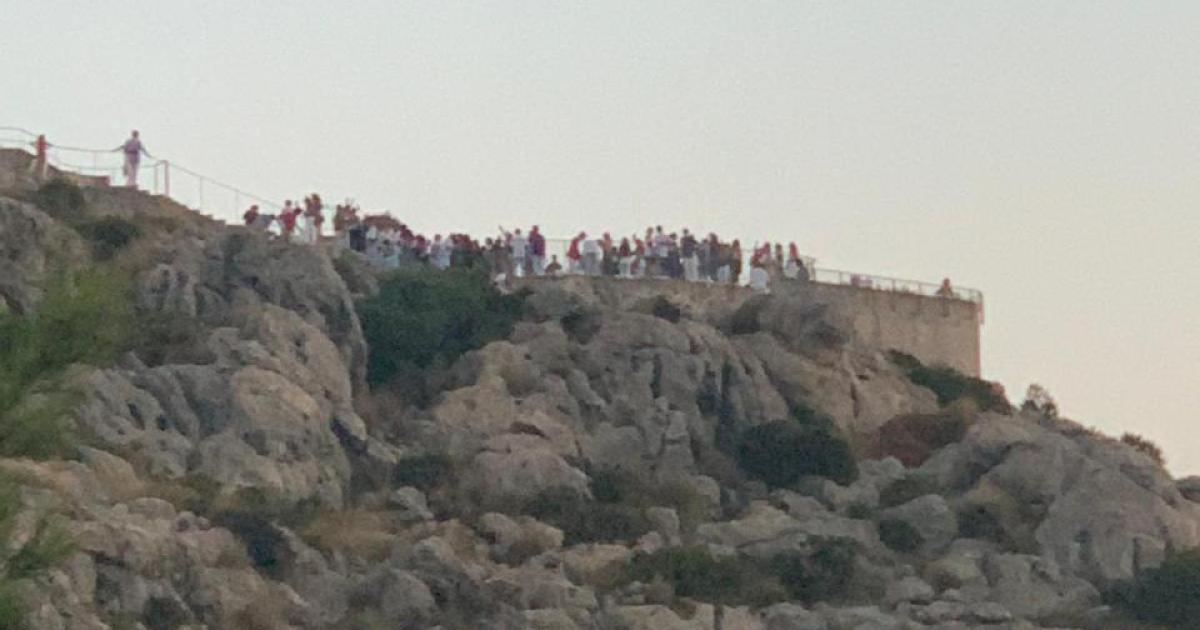 Now there are sunrise excursions to Formentor
50 mins ago