School staff member Sylvia Vasquez was doing mandatory health checks on the first day of on-campus instruction at Heliotrope Avenue Elementary, but students kept giving her the wrong answer when she tried to find out if they were healthy.

She would ask how they were feeling, and the answer she kept getting was: “Excited.”

As about 65 students in first grade or younger became the first to receive regular classroom instruction at the Maywood campus in more than a year, students seemed elated — and parents tempered their concerns with a sense of relief as they observed campus safety protocols. Heliotrope was among 61 elementary and 11 early education schools to reopen Tuesday morning, the first of some 1,400 campuses that will reopen by the end of the month in the Los Angeles Unified School District, the nation’s second-largest school system.

At Heliotrope, about one in three students were expected to return initially. At some other campuses, the numbers are higher, but district survey data so far shows fewer students are returning to campus if they live in communities with high disease and death rates from COVID-19 — and Maywood was hit hard.

“I have some concerns,” said parent Fabiola Hermosillo. “But seeing how well organized they have it now, I felt confident to bring him back,” she said of her son Jesus, 6, who was going through his health screening as Hermosillo watched.

Most parents had used the district’s online screening option to get an entry code, which officials hope will speed up the drop-off process. And Vasquez, the coordinator doing screenings, also had a thermometer to help her check students for symptoms or other warning signs.

It also reassured her that the school would be conducting coronavirus tests of students every week. All returning students also had to take an initial test before stepping back into a classroom.

Hermosillo said it’s been hard doing schooling from home with three young children. Also with her was 2-year-old Sebastian and second-grader Stephanie, who gets to return to class on Wednesday, part of L.A. Unified’s staggered restarting plan.

“I get to see my friends,” Stephanie said. “Of course, I won’t get to touch them, but I get to see them. I’ve always, like, seen them on screen, but never in real life.” Not only that, but doing school by computer doesn’t always work well, she added.

Things she’s looking forward to doing in person include, “grammar, spelling and reading.”

“I love reading,” she said with emphasis.

The return to school also is a relief for parent Eduardo Rodriguez. Although his English isn’t perfect, he’s the only English speaker in his household and it’s been hard to help his daughter Andry, whose language learning has suffered from the lack of interaction with other children in her kindergarten class.

Rodriguez has tried to help Andry over Facetime during school hours from one of his two jobs.

First-grade teacher Cheryl Meadows said she was planning to go over such safety necessities as hand washing, six-foot social distancing, following marked paths and how to manage trips to the bathroom.

“I’m thrilled to have my kids back in the classroom,” said Meadows, who has been preparing for this day with colleagues since December.

L.A. schools Supt. Austin Beutner called the reopening “an overnight success 404 days in the making,” adding, “there’s nothing better than to work in a school, and to welcome students to school for the first day of the year. This is our opening day.”

School board member Jackie Goldberg was so excited that she bolted awake at 4:30 a.m. before heading over to Heliotrope. Some have faulted the gradual pace and staggered half-time schedule of L.A. Unified but Goldberg said the cautious approach is part of building community confidence and to make sure that campuses don’t have to close again for safety reasons.

At Heliotrope, all the returning students will attend a morning session and the same teachers will work with their online-only students early in the afternoon. Most of the in-person students are staying on campus for day care following the morning instructional session.

The culmination of the morning was a sight so ordinary — yet so unfamiliar for the kindergarteners who were stepping into a classroom for the first time:

Teacher Dora Barraza turned on an old boombox and led them in singing “Five Little Monkeys Swinging in a Tree.”

Barraza and most of the kids had the hand movements down. Beutner followed gamely along. Goldberg gently grabbed the hands of a shy boy in the back.

The monkeys in the song were snapped up by a crafty alligator, but the students in the classroom appeared to feel safe and happy. 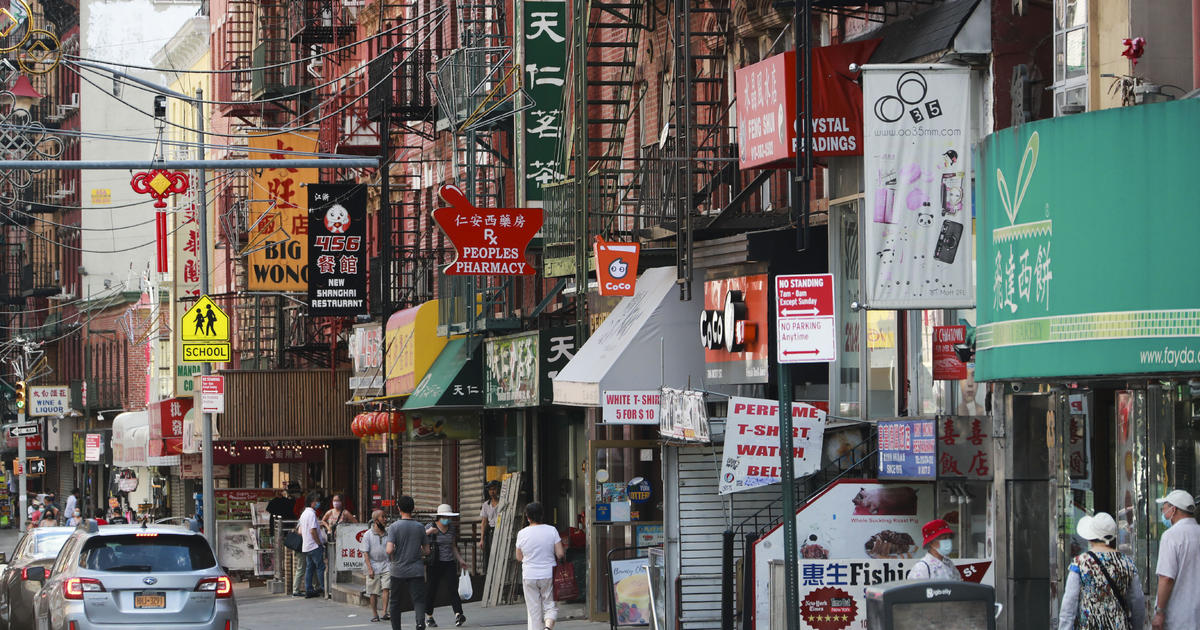 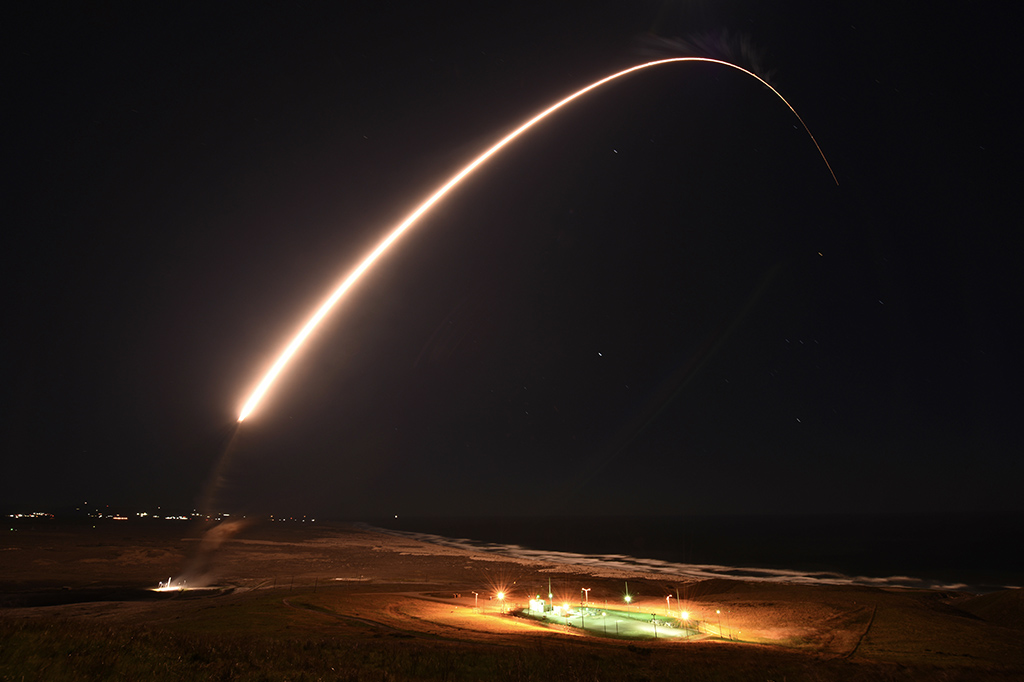 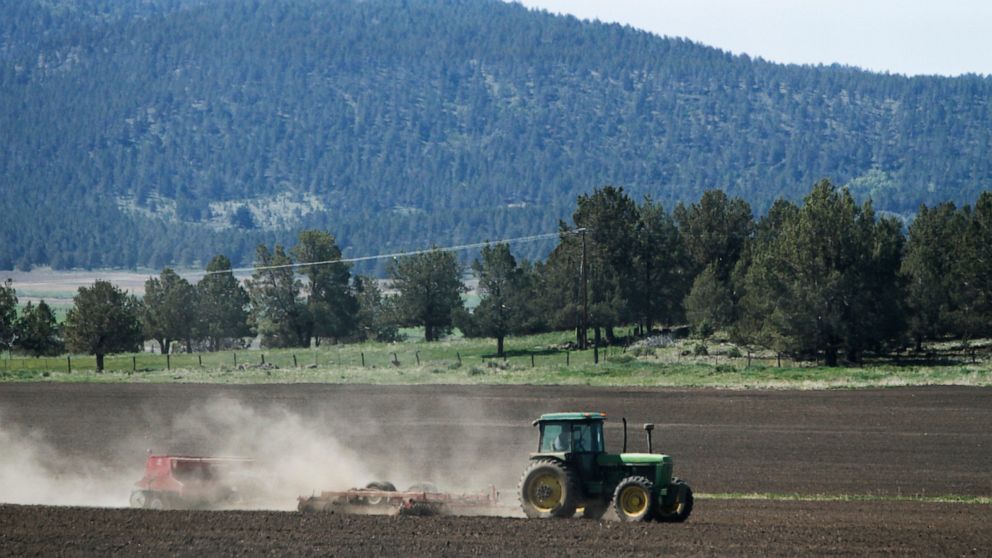