The NYPD is training every day and deploying hundreds of extra cops as it braces for Election Day and its aftermath, amid fears riots and protests could break out after the results are announced.

In a press conference Tuesday, Chief Terence Monahan insisted that they had received ‘no credible threat’ for voting day in New York City. He added that police had been dealing with protests all summer and were ready to handle any post-Election Day demonstrations.

But while he downplayed concerns surrounding the potential for violence after the election – as well as fears that Donald Trump supporters may have heeded the president’s advice and turn up at polling stations to watch citizens vote – he conceded that the department was ramping up its training.

‘This year is unlike any year,’ he told The New York Times.

The move comes after President Trump encouraged members of his base to watch the polls around the country, while armed where possible – a move which has been widely denounced as an intimidation tactic.

This year’s unrest, and Trump’s repeated rants about an election being ‘stolen’ by the left may embolden his fringe supporters to try and disrupt the election, security experts told the Times. Trump memorably told the Proud Boys, a white supremacist group, to ‘stand by’ during the first presidential debate.

The International Crisis Group, who monitors the world to alert for deadly conflicts, warned far right militias could take matters into their own hands.

‘We would never predict civil war, but isolated incidents of violence could be quite serious,’ said Robert Malley, the president of the group.

‘People are afraid,’ Elizabeth Burdick, a Pennsylvannia Trump supporter who owns a gun store, told the NYT. ‘They’re afraid of what’s going to happen’, after the election, she explained, adding that gun sales have been ‘crazy’.

‘We advise our cops their job is to maintain the peace,’ Chief Monahan said. The NYPD is training every day and deploying hundreds of extra cops as it braces for Election Day and its aftermath, amid fears riots and protests could break out after the results are announced. Rioters and looters outside the Dolce & Gabbana store during riots in Soho, New York on Monday, June 1 Monahan downplayed concerns surrounding the potential for violence after the election – as well as fears that Donald Trump supporters may have heeded the president’s advice and turn up at polling stations to watch citizens vote – he conceded that the department was ramping up its training. Pictured violence erupted in Manhattan on June 1 Police are preparing for violence after President Trump told the Proud Boys, a group associated with white supremacy, to ‘stand by’ during the first presidential debate

He added that there will be a much bigger police presence than previous election years, saying; ‘They’ll be a lot of cops out there’.

The surge of officers will be deployed from October 26, two days after early voting begins in the city.

Regardless of the threats and political uncertainty bound to arrive in the coming days, Chief Monahan has one message for the people of New York City.

‘To the public: Have no fear. Come out and vote.’ The training includes how to tackle ‘natural disasters, protests, violence, suspicious packages, explosive devices. A group are seen running carrying goods after a store was looted in riots in NYC over the summer While those protests were largely peaceful, there were also isolated incidents of looting

There will be officers stationed at every polling location. The NYPD will also mobilize around the city quicker in response to incidents as they occur.

‘We don’t expect anything different, we’ll be out there in case anything changes’ Chief Monahan stated.

Deputy Commissioner John Miller and his intelligence team are working with the Board of Elections to monitor threats, particularly after reports of cyberattacks in other states.

His team has also set up a ‘cyber-command’ post to track virtual threats.

‘We don’t see any threat at this point,’ Chief Monahan added.

While the coronavirus pandemic has made early voting and mail-in voting more viable options, the NYPD is still expected many to come and vote on Election Day on November 3.

When asked about concerns that police officers at polling stations could be intimidating to someone voting for Trump’s Demcratic rival Joe Biden, Chief Monahan insisted that cops would not bring their political affilation into their job.

‘When we put on this uniform, we are apolitical.’

The unusual briefing about election security came about because media outlets around the city requested more information on the NYPD’s plans for Election Day, as well as the days that will come after.

There were a number of protests in the city following the election of President Trump in 2016, making that a distinct possibility if he is re-elected in 2020. 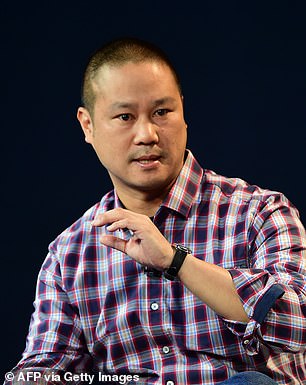 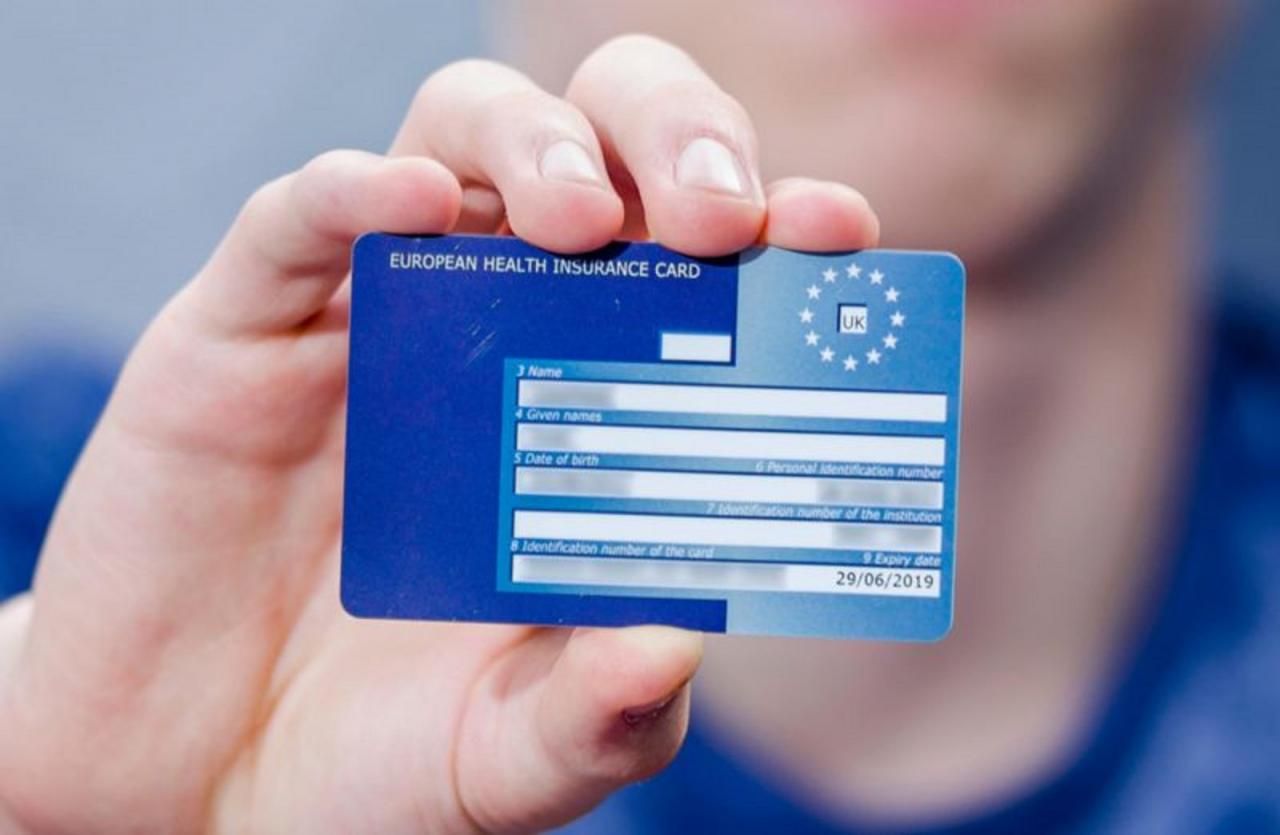 Prepare for the worst: no need to hope for the best
10 mins ago 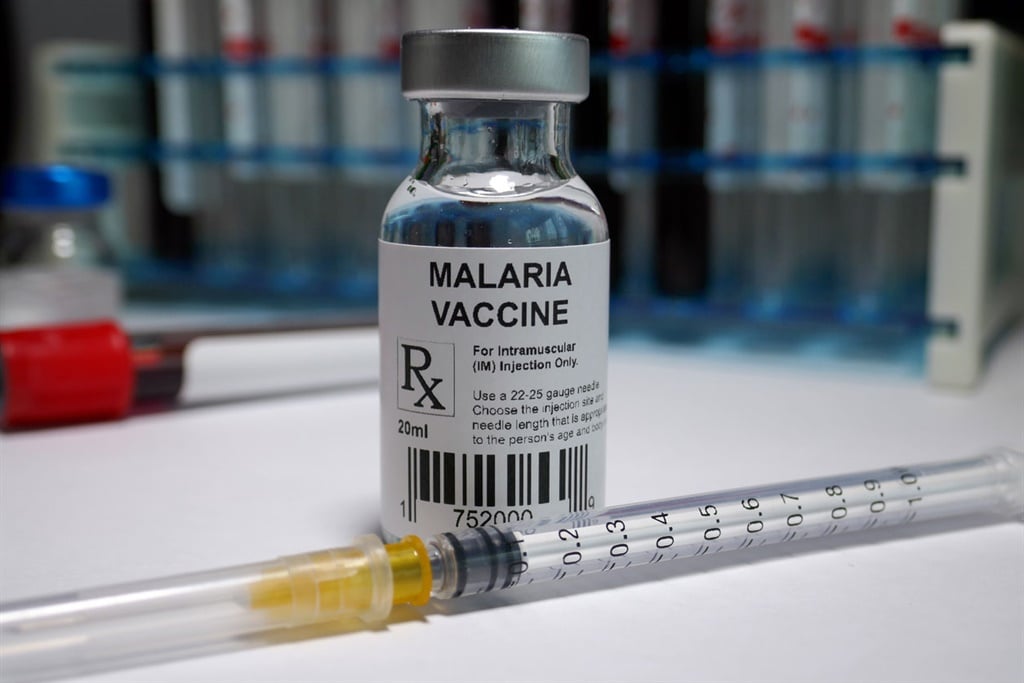 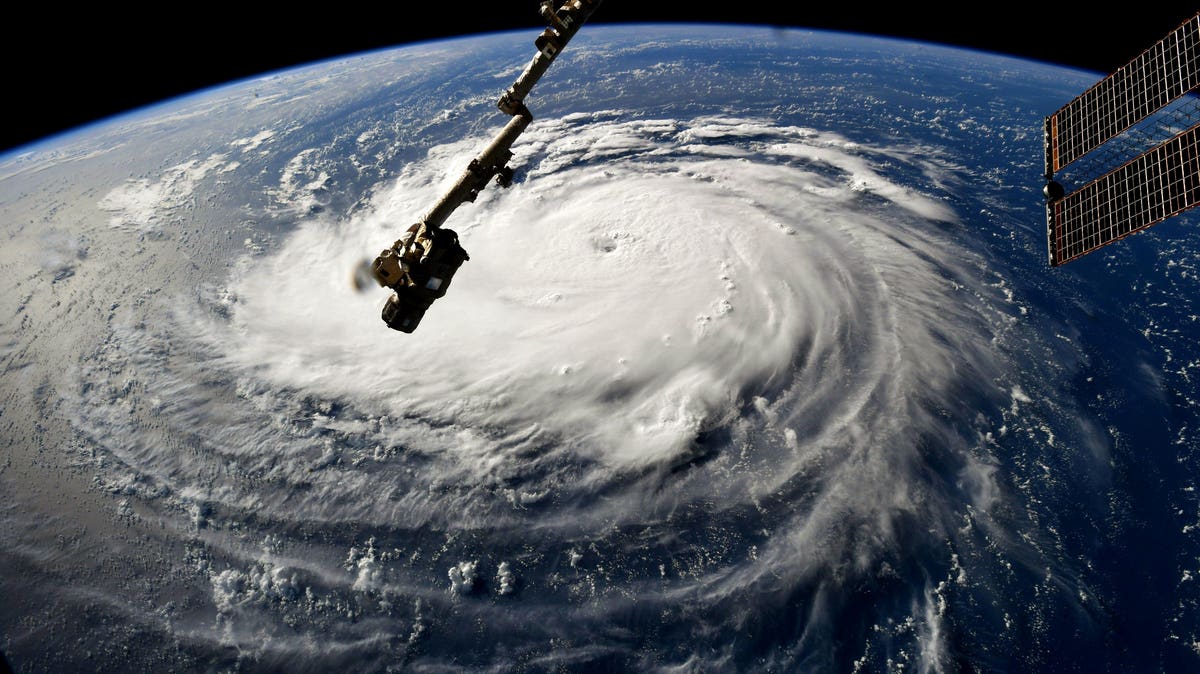 Can Hurricanes Form In December?
18 mins ago