About 200 protesters, many donning bright red caps and waving American flags, gathered Saturday night at Huntington Beach Pier in defiance of the state’s coronavirus curfew that went into effect at 10 p.m.

Under the new stay-at-home order issued by Gov. Gavin Newsom, most nonessential activity is prohibited outside the home from 10 p.m. to 5 a.m. Many protesters said this restriction goes against their civil liberties.

“I think there are too many restrictions, as is,” one protester told KCAL/CBS-TV. “Obviously, a lot of people don’t agree with what our governor and city officials are doing, but I’d prefer to see something done a little bit different but curfews are just a little too far.”

Most law enforcement officials in Southern California have said they would not be enforcing the curfew, which will remain in place through Dec. 21.

“There were no issues with the crowd,” said Huntington Beach Police Lt. Mendez, who said approximately “a couple hundred people” gathered by the pier Saturday evening. “The protest itself was peaceful, and unless there is a crime we’re not dispersing anybody.”

Health officials had warned about the interventions that would come with spiking case counts and hospitalizations. Coronavirus cases began to surge in late October, sending officials scrambling to get the rise under control. As of Saturday night, California was averaging more than 11,500 new coronavirus cases a day over the last seven days, more than triple the number a month earlier, according to a Times analysis.

On Saturday, Orange County reported 806 new cases and 11 related deaths, bringing its total to 69,142 cases and 1,551 deaths. Officials cautioned that lower case counts over the weekend could reflect maintenance of the state’s reporting system, not a true decline.

Protesters have also gathered in Los Angeles County, where the average daily case count over the last four days has been 4,442. A protest Friday outside Los Angeles Mayor Eric Garcetti’s official residence was billed as “Curfew Protest Block Party: No More Lockdowns.’’ Another is expected Sunday afternoon outside the mayor’s home.

“This is a different kind of moment, a new level of danger,” he said. “If we don’t make these decisions now, there really is only one outcome: We will almost certainly have to shut things down again. And more people will get sick and die.

“We must stay at home as much as possible for the next two to three weeks, except for accessing essential services, food and outdoor exercise.” 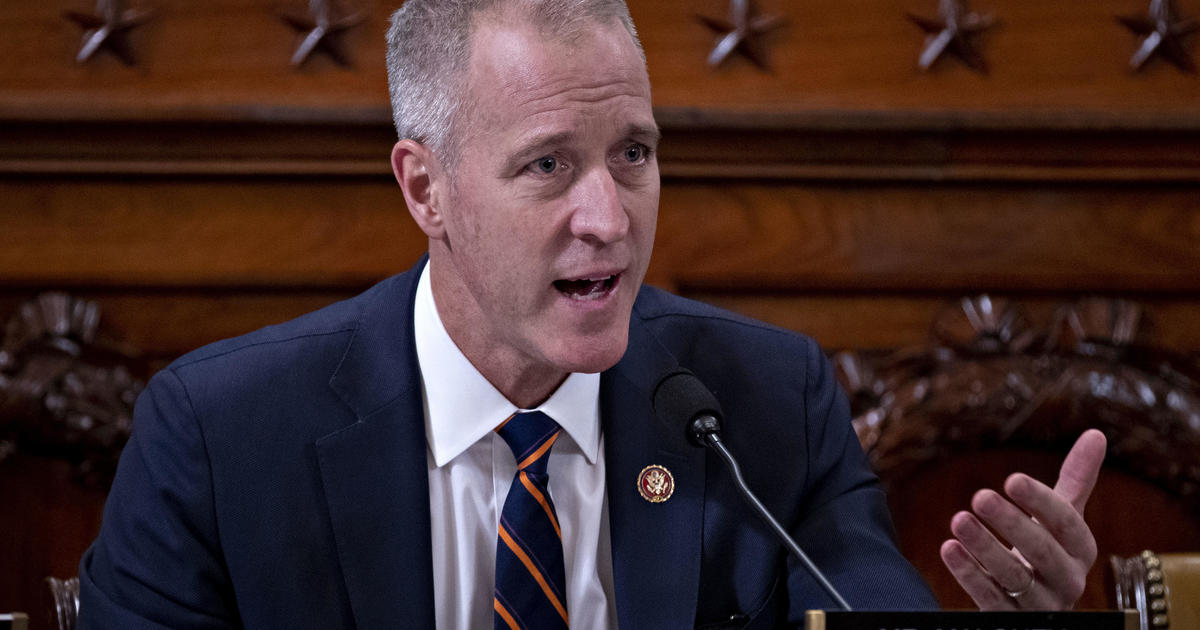 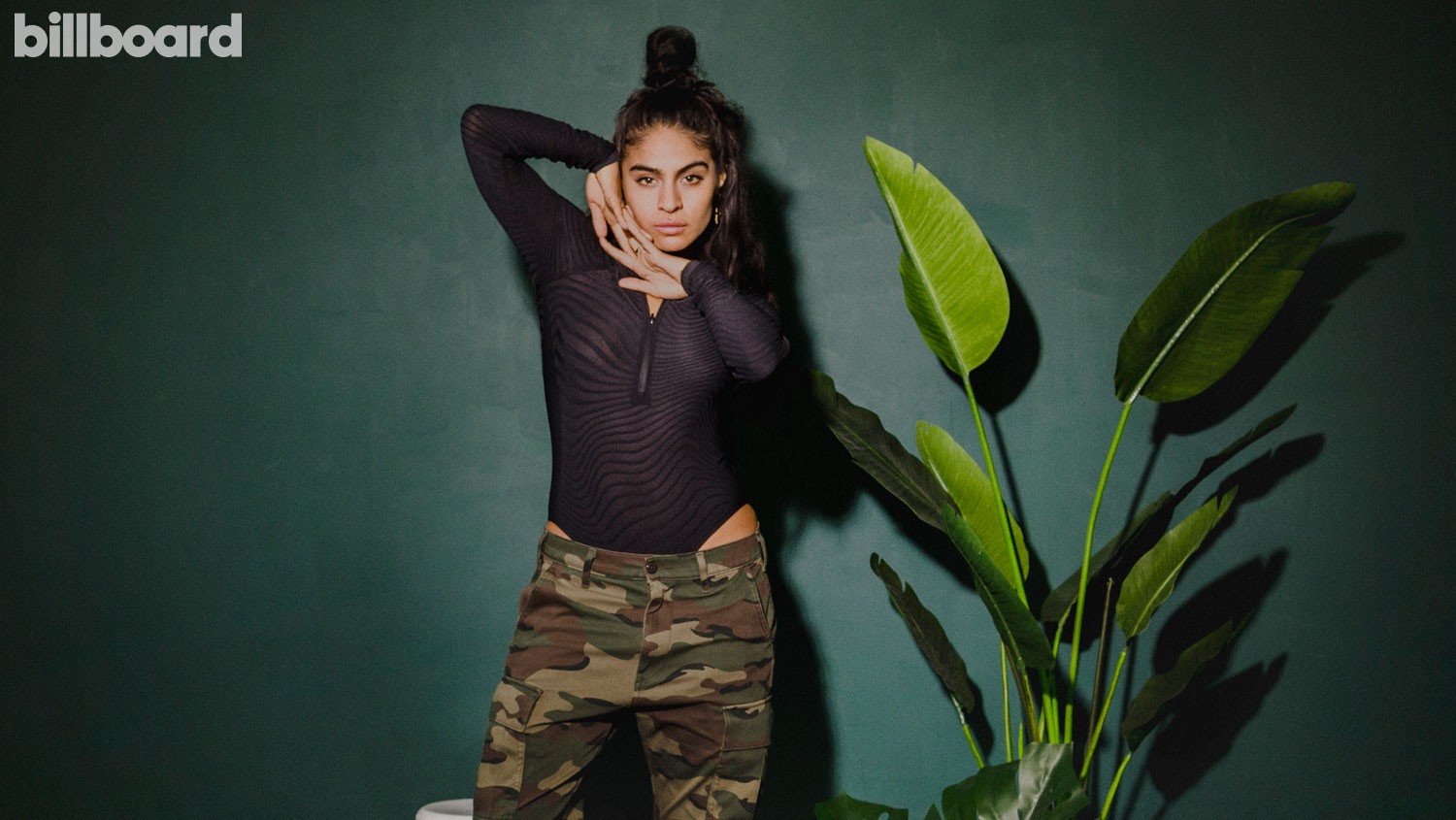 Jessie Reyez on ‘Shaking The Hive’ With Her Political Voice 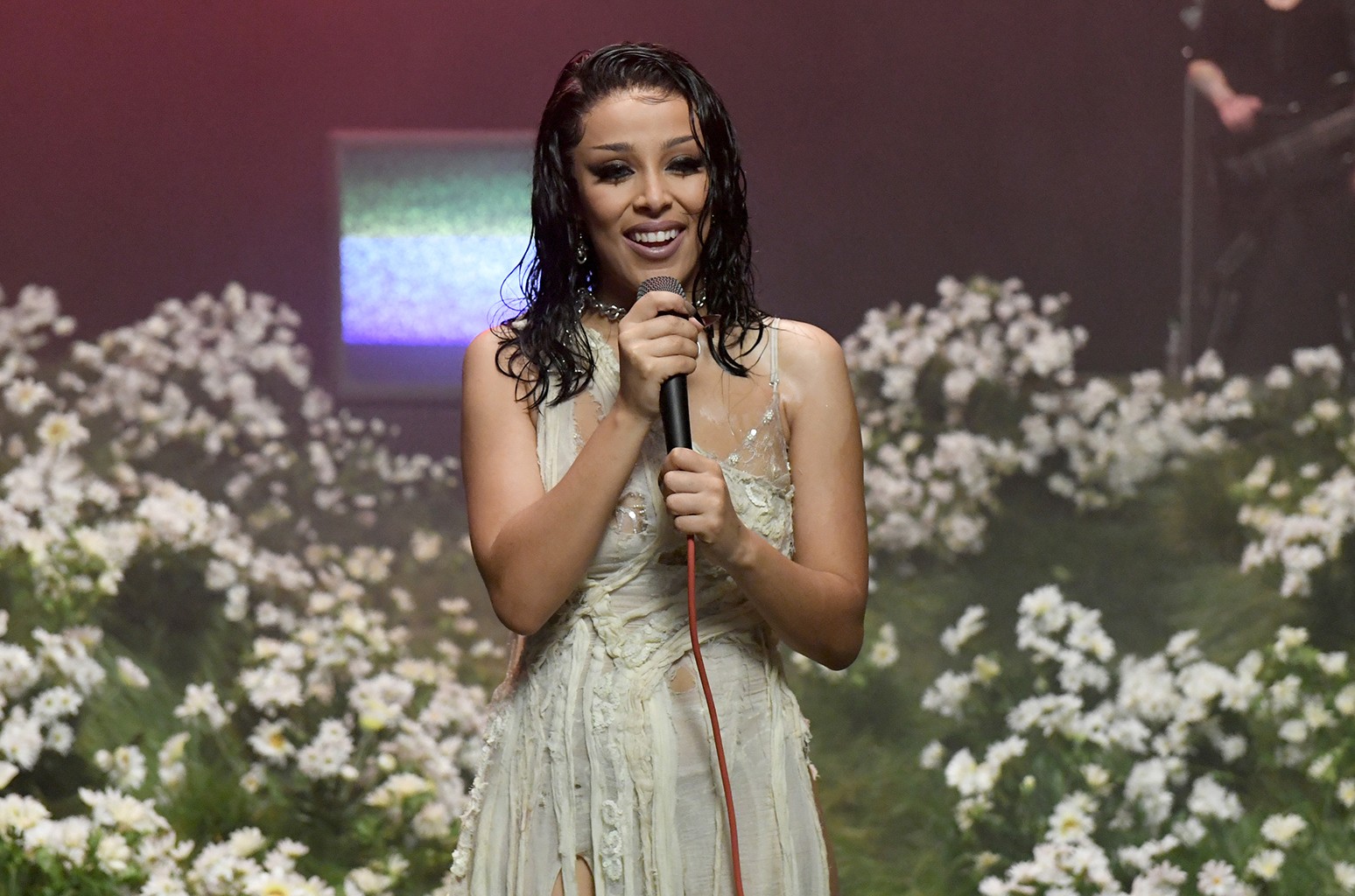 See How Disney Got These Four Stars to Compete in an Overnight Scavenger Hunt Inside Magic Kingdom – E! Online
15 mins ago

See How Disney Got These Four Stars to Compete in an Overnight Scavenger Hunt Inside Magic Kingdom – E! Online 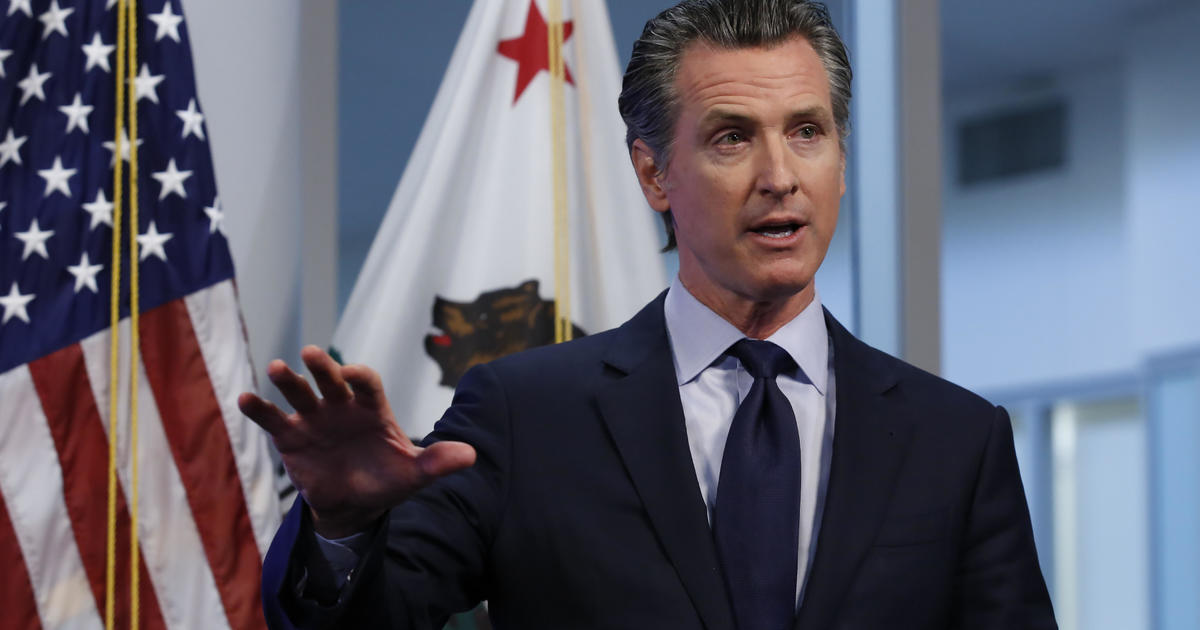