Riverside County officially slid black into the most restrictive tier on California’s coronavirus reopening scale Tuesday as state officials announced plans to devote additional resources to curb transmission of the virus there and in Los Angeles and San Bernardino counties.

With Riverside’s recent reclassification, all three of those counties are now in Tier 1, or purple tier, which indicates widespread risk of local infection.

While in that category, a county’s schools, many businesses and public facilities either cannot operate indoors or can do so only at a strictly limited capacity.

The state’s support for those counties “will take many different forms, but will really be tailored around the needs identified by our local leaders and public health officials,” California Health and Human Services Secretary Dr. Mark Ghaly said at a weekly briefing.

Resources could include increased testing capacity and availability, additional assistance for those who have to isolate, business enforcement and education efforts.

“The state is committed to working with all three of the counties to do all that we can to increase efforts to reduce transmission,” Ghaly said Tuesday.

Though they’re firmly in the state’s scope at the moment, the three Southern California counties aren’t the only ones in the most restrictive of the state’s four color-coded reopening tiers.

Joining them in the purple tier are Imperial, Tulare, Monterey, Madera, Sonoma, Mendocino, Glenn, Tehama and Shasta counties — the last of which, like Riverside, was reclassified Tuesday.

This is the second time this month that Shasta County has been moved into a stricter reopening tier.

Counties land in the purple tier if they have more than seven new coronavirus cases per 100,000 people per day and/or a coronavirus test positivity rate of more than 8%.

For Riverside and Shasta, moving from Tier 2 — the red tier, indicating substantial risk of the virus — to Tier 1 will force many businesses and organizations to either reduce capacity or move their operations outdoors.

Schools that had opened for in-person instruction may remain open, but those that have not will have to go through a waiver process, according to Dr. Cameron Kaiser, Riverside County’s health officer.

Along with monitoring the number of newly confirmed infections, the state also adjusts the way it calculates counties’ case rates to account for how much testing they’re doing. Those performing fewer tests than the state average have their case rates adjusted upward.

Riverside County officials warned earlier this month that such an adjustment put it at risk of moving back to the more restrictive tier. However, as of Tuesday, even its unadjusted new case rate was 8.4 per 100,000 people.

“I do appreciate the tremendous effort made by our businesses and residents over the last week on testing, but I think it is clear we will not be able to test our way out of this,” Kaiser told the county Board of Supervisors on Tuesday. “We do still need robust testing levels to define the problem and intervene with cases and contacts as quickly as we can … and we want to minimize the penalty assessed for being below the state testing median.”

However, he added, “finding positive tests means that transmission has already occurred.”

“The quickest way that we can return to the red tier and progress further is by businesses, institutions and individuals taking the virus seriously and, because we are taking it seriously, engaging in the right precautions to protect ourselves individually and our patrons and clients,” he said. “The cycle of transmission is still self-sustaining, even in our hospitals, and it needs to be broken.”

Several other counties did move to more lenient tiers Tuesday.

“Today really is a sign of hope for our city and for our economic recovery,” San Francisco Mayor London Breed said in a statement Tuesday. “Every step of the way we’ve made decisions through the lens of public health, and we will continue to do so going forward. We know new cases of COVID are rising in other parts of the country, so we cannot relax. We must remain vigilant.” California got $1.3 billion in wildfire relief. Victims have received nothing, prompting outrage 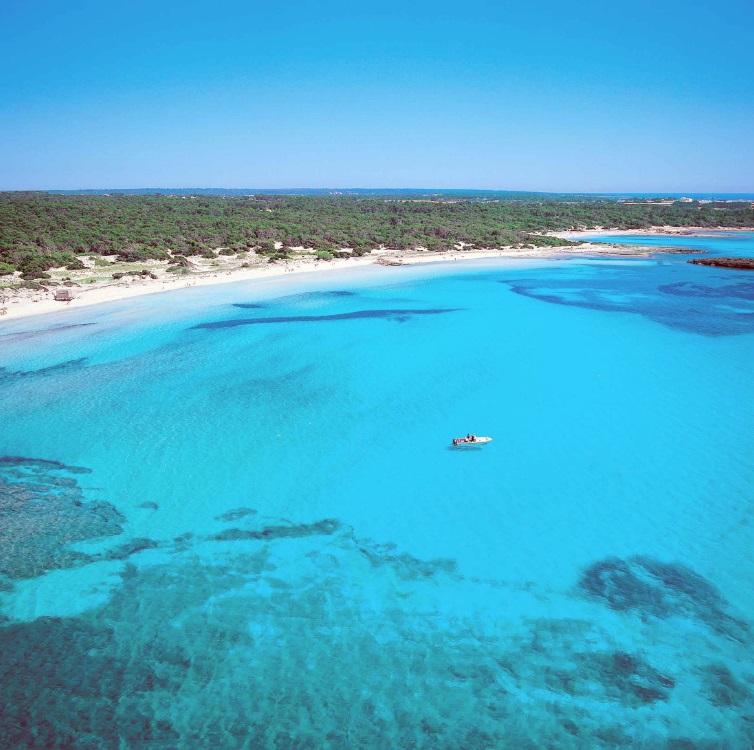 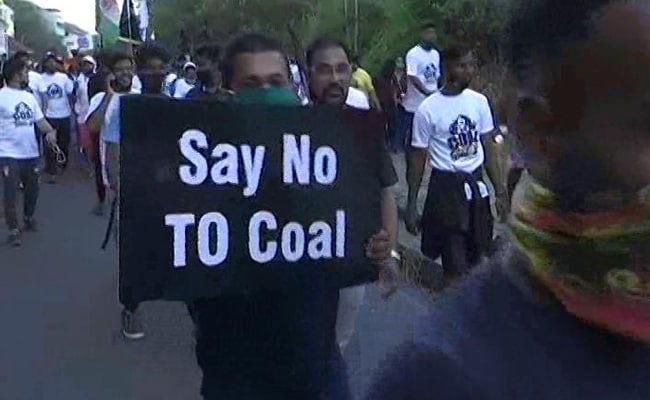 “#SaveMollem, No to Coal”: Why Goa Is Up In Arms And On The Streets
27 mins ago