The bodies will be transported to state mortuaries where relatives are expected to help identify both male and female victims, said Siyanda Manana, a spokesperson for the Eastern Cape provincial health department.

“We are going to immediately be embarking on autopsies so we can know the probable cause of death,” he told Reuters as forensic personnel continued their work at the cordoned-off crime site at Enyobeni Tavern.

Earlier Brigadier Tembinkosi Kinana said police were alerted by members of the public to the incident at Scenery Park, about two miles from the city center.

“The circumstances under which they died are under investigation,” Kinana told Reuters, adding it was too early to determine the cause of death of the young adults aged between 18-20 years.

Biden vows G-7 will remain united behind Ukraine, as Russia steps up attacks 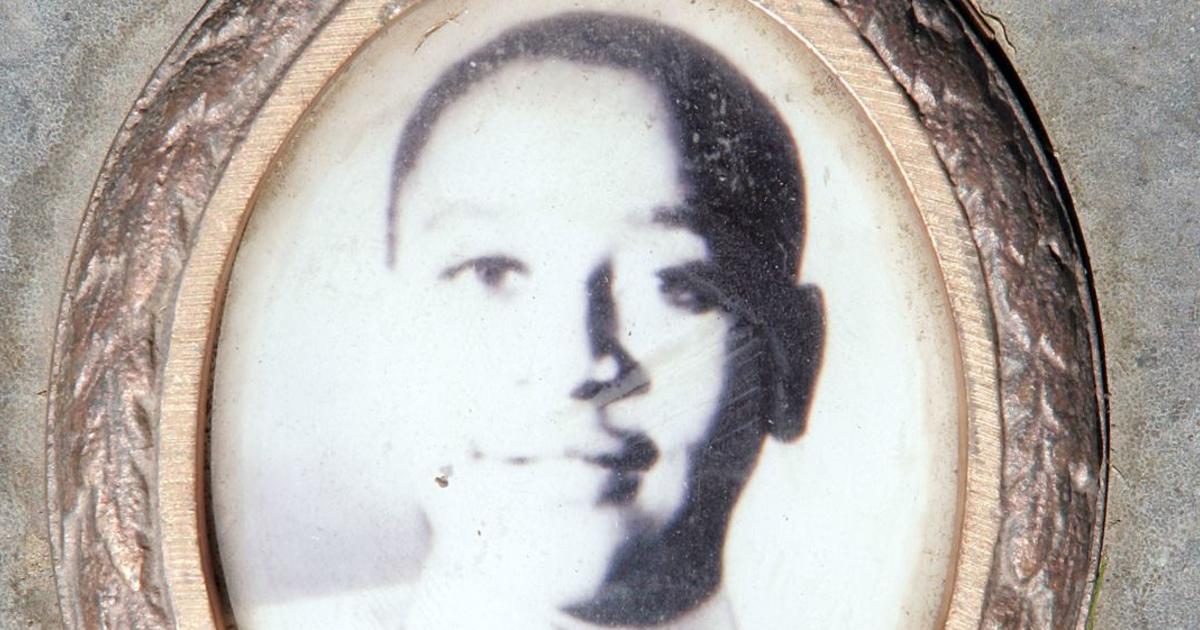 E.ON rakes in eye-watering £1.2BILLION in profit as urgent demands soar for slash on VAT
55 mins ago