Thousands of American-flag-waving Trump supporters descended upon Newport Beach on Sunday as the president arrived for a fundraiser to bolster his reelection bid on Nov. 3.

Red MAGA hats were ubiquitous in the crowd and masks were scant. The sound of country music mingled with shouts of “Four more years!”

The rally was raucous and confrontational at moments.

A man from Tustin donning a Trump-themed cowboy hat taunted a female Los Angeles Times reporter for wearing a mask.

When the reporter thanked him for the interview and walked away, the man followed her for several minutes, yelling “Fake news!” while tailing her closely and inviting others in the crowd to harass her.

Shortly after, two counter-demonstrators holding a pride flag and a Biden sign were surrounded and heckled by dozens of Trump supporters who shouted “Biden’s a pedophile!”

Meanwhile, hundreds of Armenian Americans joined the demonstration, in a show of solidarity with Armenia in its battle with neighboring Azerbaijan over a small separatist region on the border of the former Soviet republics. They demanded that Trump take action against Turkey, which has expressed support for Azerbaijan.

“Armenia needs Trump!” a protester, his shoulders draped in the orange, red and blue Armenian flag, yelled into a megaphone. “Save Christian Armenia!” Many of the Armenian American demonstrators were also Trump supporters.

Melimeh Soukiasian, 36, of Los Angeles said she wasn’t sure yet who she’ll cast a vote for in November, but said she would support Trump if he spoke out against Turkey’s actions.

“Our U.S. tax dollars are funding the weapons that are being used to target civilians and hospitals, sacred churches in Armenia,” she said.

Trump is in Orange County for a fundraiser at the home of Palmer Luckey, a 28-year-old tech mogul. The Long Beach native, among California’s top GOP donors, is working on a defense start-up whose projects include using technology to detect immigrants crossing illegally over the border.

Luckey’s Lido Isle mansion overlooks Newport Bay and sits at the tip of a manmade island that is home to about 800 residences and connected to Newport Beach by a two-lane bridge. 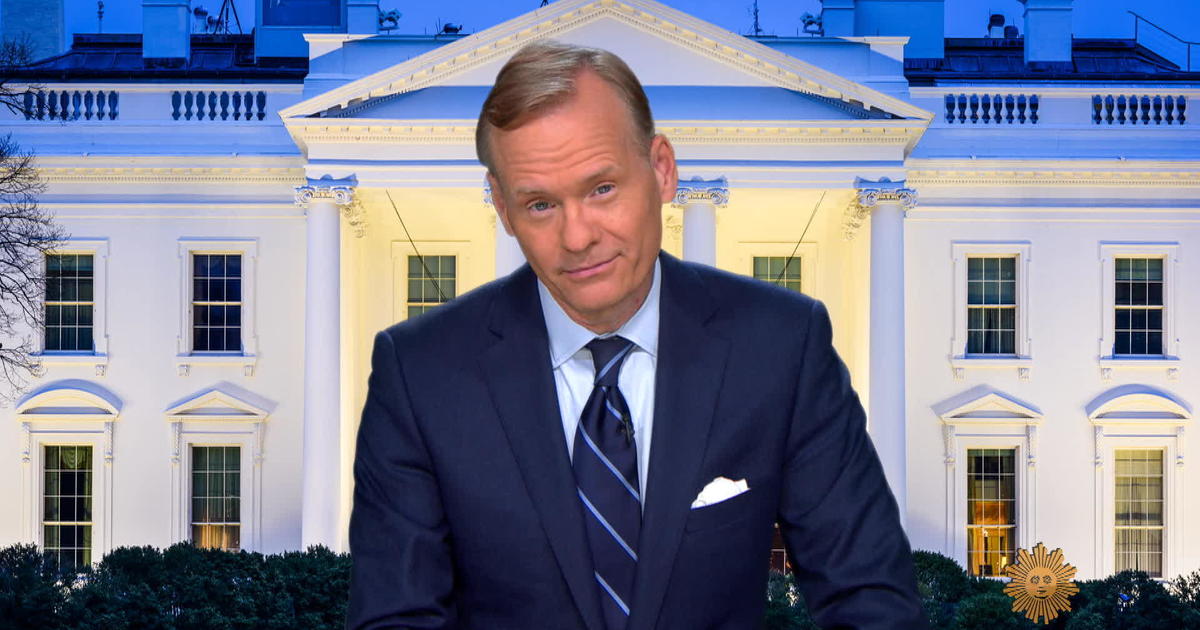 The 2020 presidential election reaches the homestretch 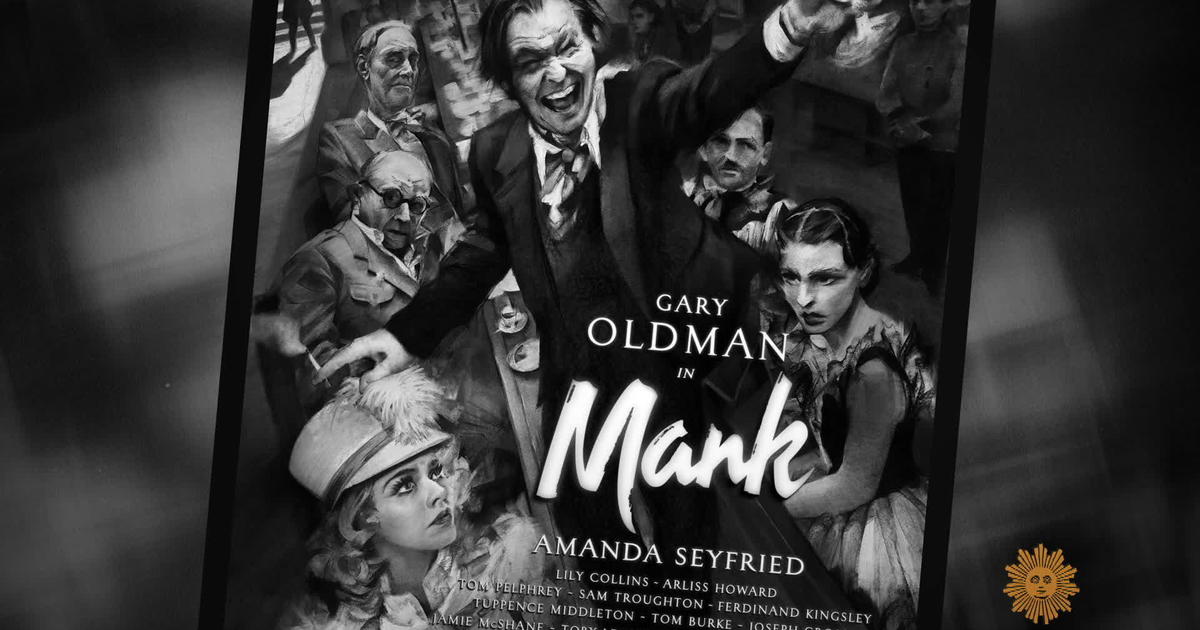 “Mank” and the writer behind “Citizen Kane” 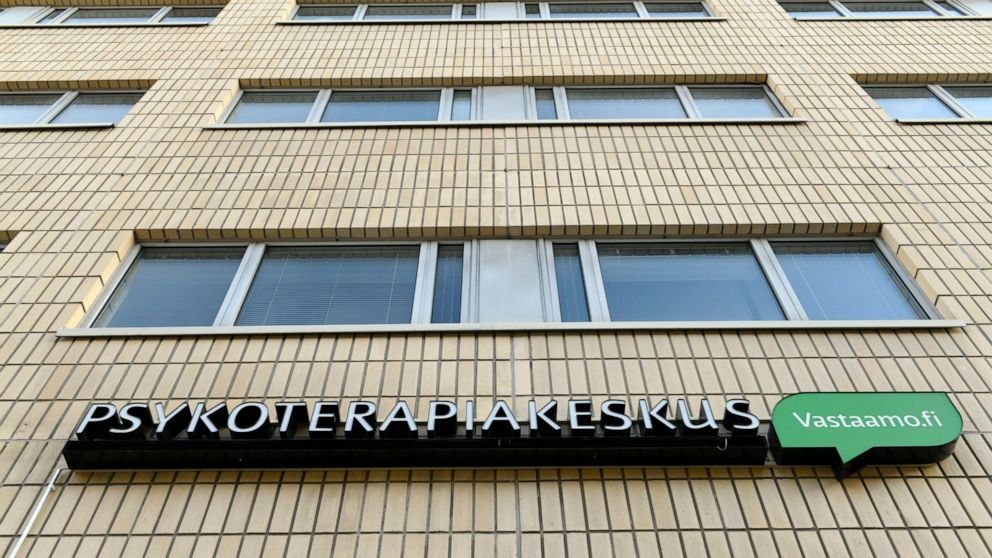 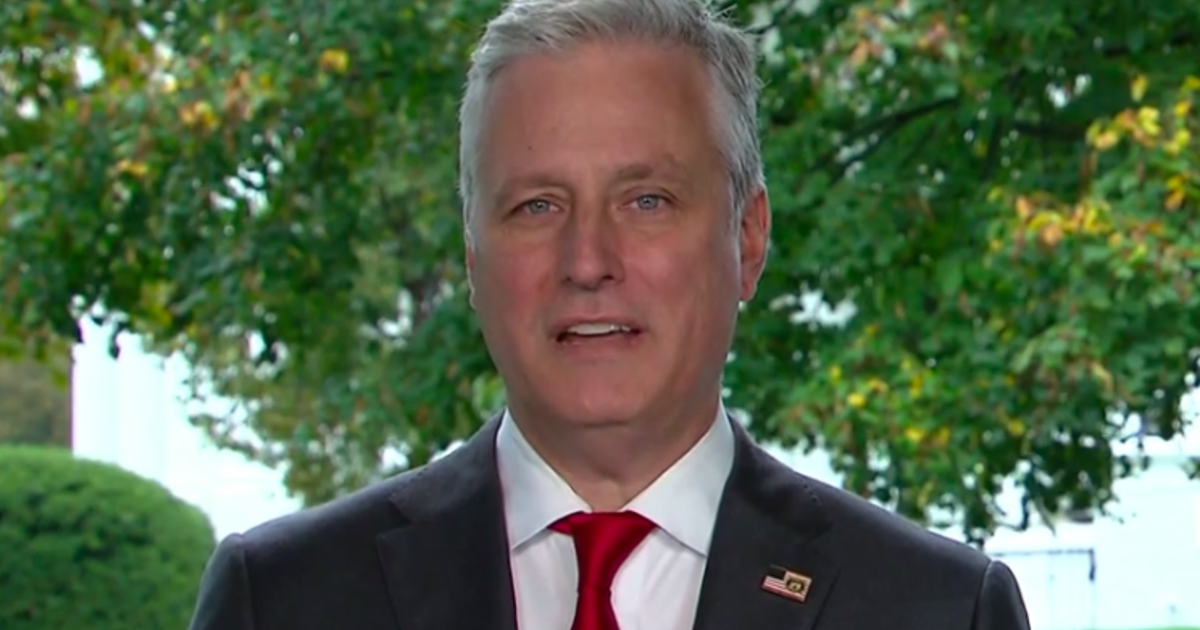 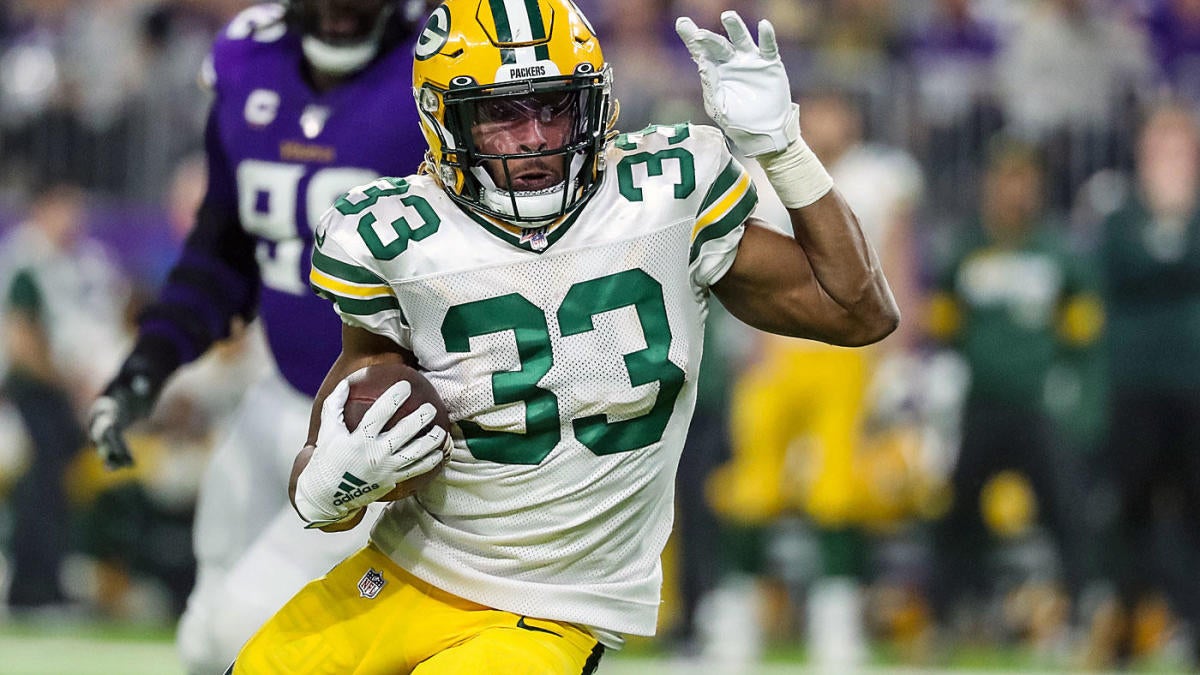