Brazilian authorities have stepped up their actions to tackle unlicensed streaming music services, blocking more than 400 infringing music apps that together have generated more than 10 million downloads, according to IFPI.

The operation, which was launched on Tuesday, is “one of the largest of its kind,” IFPI says, and is being coordinated by authorities in Brazil with cooperation from the U.S. and the United Kingdom. “Operation 404,” as it’s called, is part of a fourth wave of actions targeting infringing services on the internet, including sites that illegally broadcast private TV stations.

Cybercrime authorities in Brazil have been particularly aggressive in trying to stem the growing problem of digital piracy in the music world, which has been marked by sites that generate reams of fake streams that help artificially inflate the popularity and potential chart position of songs.

IFPI, based in London, has helped to coordinate enforcement actions in other major music markets, including in Germany, where music associations used court injunctions and other legal tactics to shut down at least nine sites in 2020 and 2021. The associations cited competition law to argue that streaming manipulation was fraudulent and deceptive, and unfair to the music business.

Last year, the Center for Investigations of Cyber Crimes in the São Paulo public prosecutor’s office, known in Brazil as Cyber Gaeco, shut down 84 stream-boosting sites as part of Operation Anti-Doping, primarily using cease-and-desist notices and threats of court orders. The sites were shopping fake streams in Brazil, which allowed artists or their representatives to buy bot-generated “plays” to boost the songs’ stream counts. It was the first time that Brazilian authorities had prosecuted fake streams as a crime.

By some account, the fake-stream problem is worsening. Two indie label executives that spoke to Billboard said that 2.5% of the ad-supported streams in the global Merlin Network, which handles digital licensing for indie labels and distributors, didn’t qualify as “fans listening to music they love” in February, and that, the same month, 1.2% of the plays from premium Spotify accounts in the Merlin system were deemed fraudulent. Roc Nation’s distribution arm Equity Nation’s had fraud levels higher than 10% at one point last year, according to one insider. (“Stream manipulation is an industry-wide issue that Spotify takes seriously,” a Spotify spokesperson told Billboard.)

In the latest action unveiled this week, cybercrime police units from 11 states in Brazil have been working with U.S. Homeland Security Investigations and the Police IP Crime Unit in London. “These actions have seen the highest number of unlicensed music services disrupted as part of the Operation 404 campaign,” Melissa Morgia, IFPI’s Director of Global Content Protection and Enforcement, said in a statement.

While Brazilian authorities are battling all forms of digital piracy, their latest operation is particularly focused on illegal music streaming and download apps. So far, authorities there have blocked 461 illegal music apps, as spokesperson at Brazil’s Justice Ministry tells Billboard. Some of the sites that were illegally broadcasting television channels were based in the U.S. and in the U.K., the official says.

“This operation has had a particular impact on the growing problem of unlicensed music apps — sending a clear message to all operators of such services that they must cease their activities,” Paulo Rosa, the director of Pro-Música Brasil, the labels trade body there, said in IFPI’s statement. E.ON rakes in eye-watering £1.2BILLION in profit as urgent demands soar for slash on VAT
57 mins ago 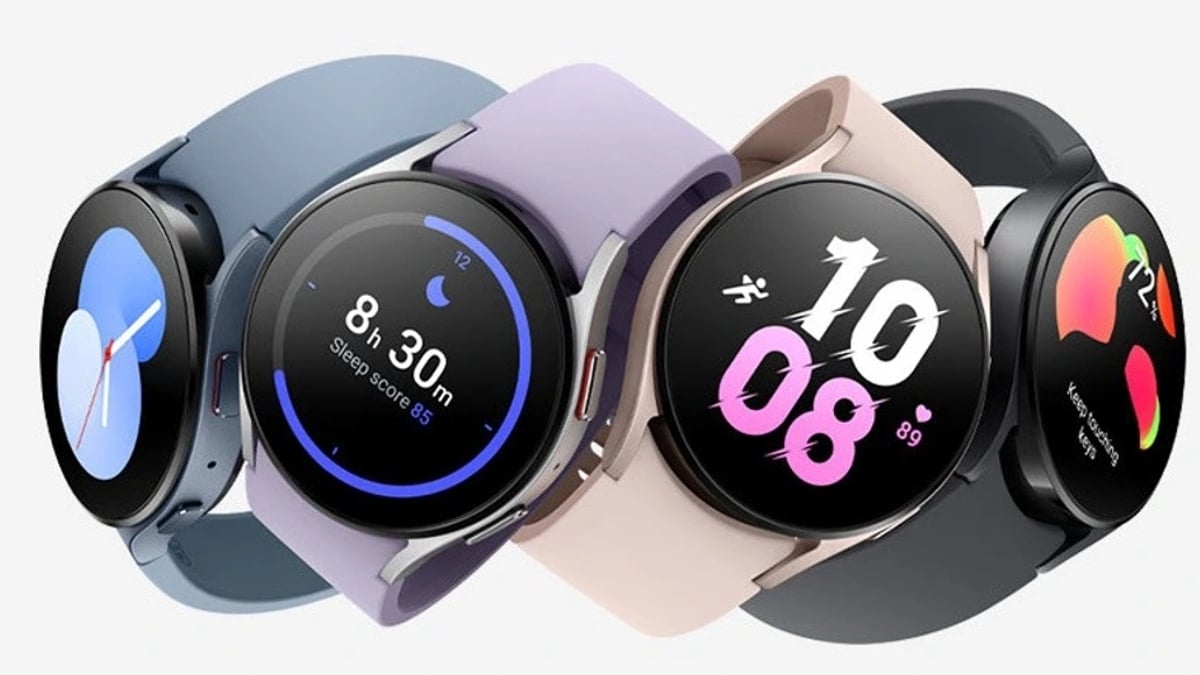