The continued success of Verzuz — as well as Marella’s Mono Music Group management firm, whose clients are up for four Grammys this year, and his new venture with Timbaland Beatclub, set to launch in the second quarter of 2021 — help earn Marella the title of Billboard’s Executive of the Week. Here, he discusses the origins and evolution of Verzuz, where things can continue to move from here, the experience of being a producer manager amid the pandemic and his new plans with Timbaland.

How did Verzuz get started, and what key decisions have you made to help it grow into the actual business entity that it is today?

Funny story. When Swizz and Just Blaze did a battle at Swizz’s house a few years ago I was watching on Instagram. And as I was making comments, I quickly realized I was signed in under Timbaland’s Instagram when I saw the feedback such as “Timbo’s in the house” and “Tim Vs Pharrell.” Fast forward, Swizz challenged Tim on July 14, 2017, at the Mayweather fight press conference in New York. I remember calling Tim and telling him right after Swizz challenged him. Tim quickly accepted the challenge on his Instagram.

A year later we had them perform at Hot 97’s Summer Jam, June 10, 2018, and it was pretty incredible to be reminded of the caliber of songs these two have been a part of over the past 15 years. For the Hot 97 show, we had a couple days of rehearsals and looking back now I wasn’t even aware at the time that the guys weren’t friends. There is something really special that’s happened this past 12 months that the press hasn’t talked much about, which is I’ve seen these guys become like brothers this past year and it’s all been over Zoom and FaceTime. They haven’t even been together in person once this past year.

After the Summer Jam performance there was quite a buzz, so we starting looking into bringing this on the road and the numbers just didn’t make sense. Then on March 24, 2020, Tim went on his IG Live and was calling out Swizz to join and the guys battled for five hours with 25,000 people watching and the rest is history. At the time, we thought 25,000 viewers was massive.

After that, Tim, Swizz and his manager Monique Blake and I focused quickly on putting the subsequent battles together. We started by focusing on producers and songwriters and then it naturally transitioned to the artist battles. We have always focused on keeping Verzuz true to the culture and I think we’ve done a great job listening to what the people want. We’ve made some mistakes along the way, but we quickly fixed them.

What factors go into choosing participants and sponsors?
Choosing participants lately has been by committee. Swizz, Tim, [Apple Music executive] Larry Jackson, Monique and I have thrown out suggested pairings to make sure it feels right, then we discuss with the artists to make sure they are on board. For each battle, it has varied on who from our team starts the conversation with talent, but since we all have relationships either with the artist or manager it’s been a smooth process.

In terms of sponsors, we’ve passed on a lot of major brand opportunities simply because they didn’t align with us as a brand.

We have paid the artists a share of our sponsorship revenue in every battle unless they had a competing brand to endorse. Ciroc was a natural partnership based on the relationship with Swizz, Tim and Diddy. We actually started hashtagging and pinning Ciroc in our Instagram Live feed before having a deal in place with them. Ciroc has been a fantastic partner because they understand the culture, which I attribute to Diddy, Deon and their team. We’ve had several battles with artists that had deals in place with other alcohol brands that they needed to support and the Ciroc team respected that.

We’ve had some other sponsors that we noticed some negative comments on. We did those so we could pay the artists more money, and of course we received some of that income as well. We quickly learned it’s not easy with multiple sponsors wanting product placement that also require deliverables from the artists. What changed recently is our format with us having to go back to the artists being in two separate locations for the time being due to COVID restrictions. This created some hurdles for us having to set up two separate shots with each camera closer to the artist, allowing less room for a tastefully, well-put-together sponsor table set up next to them.

I respect brands that need product placement. My concern, however, with us having too many partnerships that require artist deliverables and product placement is it makes our platform start to feel like a race car driver’s jacket. I am hopeful more brands aren’t as concerned with product placement and more focused on an organic integration with us and the talent.

How did the Apple deal come together?

Before the collaboration with Apple, we had conversations with several other potential partners. It ultimately came down to us being able to keep Verzuz on Instagram with whomever we partnered with. Larry and the Apple team understood the value in us staying on Instagram while also creating a new audience that would now be watching Verzuz on Apple Music/TV in high-definition video with high-fidelity audio. Utilizing the Apple production team for each battle has also been a huge help as well during the pandemic.

A company that doesn’t get enough recognition is Roland. From the beginning the Roland team offered their services and equipment to fix our technical issues on the Instagram feed and still to this day are right there with us and have never asked us for anything but a few mentions. I should also acknowledge Fadia [Kader] and the Instagram team who, from day one, have done their best to support us.

Verzuz started during the COVID lockdowns as a kind of escape for fans. How do you maintain interest, even as the novelty factor wears off and fans are no longer in quarantine?

Although it feels like just a cultural moment to some, Verzuz is much bigger than just quarantine entertainment. Hopefully with more people getting vaccines in the next three to six months we are going to slowly see more tour dates announced and people getting back to their normal lives. Los Angeles just lifted the stay-at-home order this week. Miami and other major cities are operating as if there isn’t even a pandemic. I think what we are going to see now is more artists using Verzuz as an announcement, not just for their new project, but to announce their tour dates in 2021 and so on. We have more artists wanting to do Verzuz than ever before. We have about 10 battles already confirmed with major artists coming up.

Now Verzuz is expanding with this new NFL partnership. Where else can this concept go?

We’ve been planning on launching VerzuzSports for quite some time and the NFL was the first major league we were able to get our deal locked in with. My partner in crime from day one, Monique Blake, and I have been juggling a lot. We have another league announcement coming very soon which also fits the culture of Verzuz well. VerzuzComedy is coming soon as well.

How has the management business changed amid the pandemic? How have you had to adapt?

Aside from having to shift more of my time from management to running Verzuz and Beatclub, it still feels the same, other than not getting my producers in the same room as often with artists. The concept of a Zoom session was pretty hard to swallow in March, but it’s the norm now. My clients Timbaland, Fede and Angel just had the No. 1 rhythm single in the country last week with Saweetie’s “Back To The Streets,” Rance co-produced the biggest song of 2020 with Roddy Ricch’s “The Box.” Timbaland and a major artist just finished a song and they didn’t work in the same room on it. Tim played the track on Beatclub’s Twitch page, the artist heard the track and loved it. Tim sent the track and the artist cut the record and shot the video last week, which is dropping next month. That’s one of the reasons Tim and I started Beatclub — artists don’t have to be in the studio with the producer.

What inspired the idea for Beatclub and how has the concept been received so far?

Timbaland and I founded Beatclub in mid-2019, which we are launching Q2 2021. We’ve built a great team of 15-plus employees this past 12 months, which I am proud of. The reason we started Beatclub was we began to notice a huge shift within the producer community in how they were monetizing their music and beats. There was a new digital economy that grew quickly in the creative space driven by the independent artist buying and leasing beats online from new, up-and-coming bedroom producers.

We also quickly recognized that many of the existing platforms that were involved in this new form of business were not allowing creatives to retain their publishing or participate in the back-end royalties of these transactions and also were highly curated. By that I mean they didn’t have the top producers and songwriters on their platforms. I also noticed the major label system and publishers were still somewhat disconnected from this part of the business.

That’s how Tim and I realized that we can offer a solution at scale through our new platform Beatclub. The idea was to create a community-driven marketplace of highly-curated quality, where music creators could easily connect with music buyers, while still retaining their rights. We want to provide as much value, support and opportunity to the music creators in the world as possible. We not only help facilitate meaningful transactions between independent artists and producers, but also provide A&R opportunities for placement in film, TV and major label projects. In addition to A&R curation being one of the most important components of Beatclub, we are focused on collaboration and education as well.

What the Arab Spring Can Teach Us About GameStop 6 Beauty Brands to Support for AAPI Month & Beyond Ann Wilson of Heart Talks Queen & The Who Covers, Plus New Music on Behind the Setlist Podcast Bobby Brown Talks Tell-All A&E ‘Biography’: ‘This Is My Truth’ 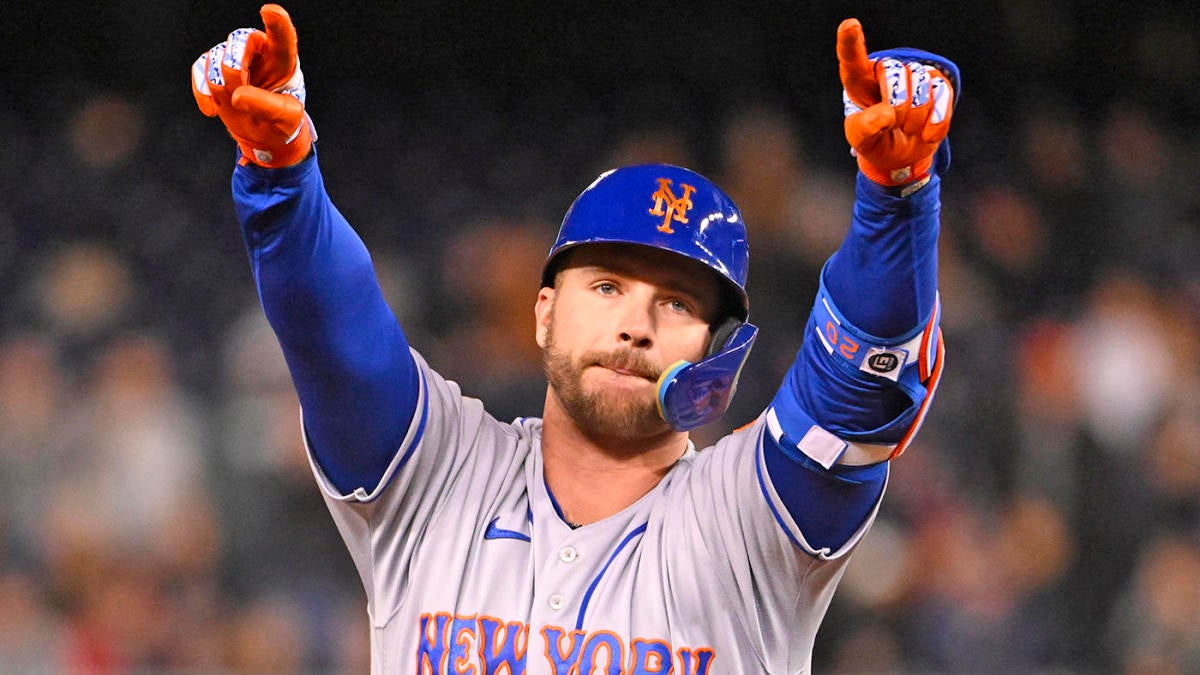 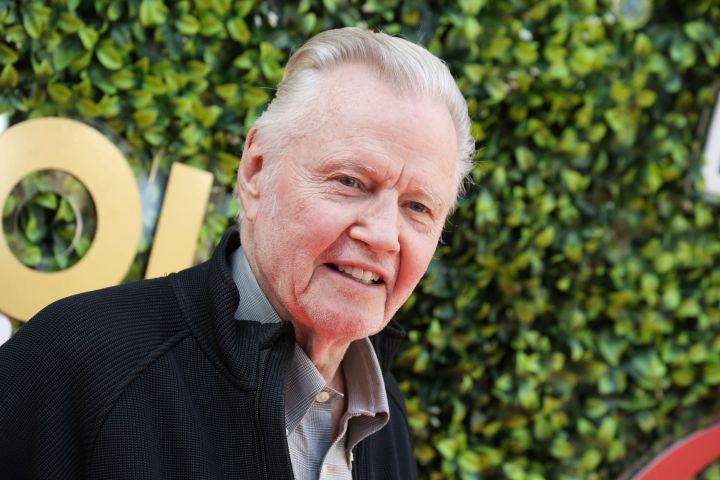 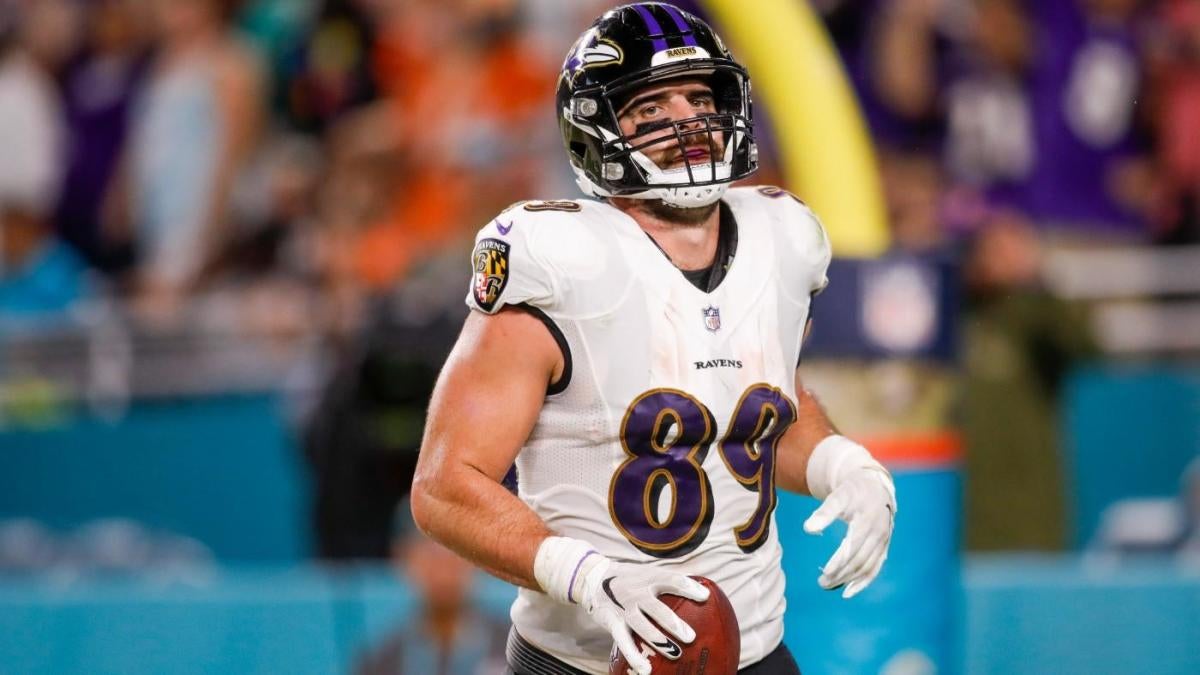 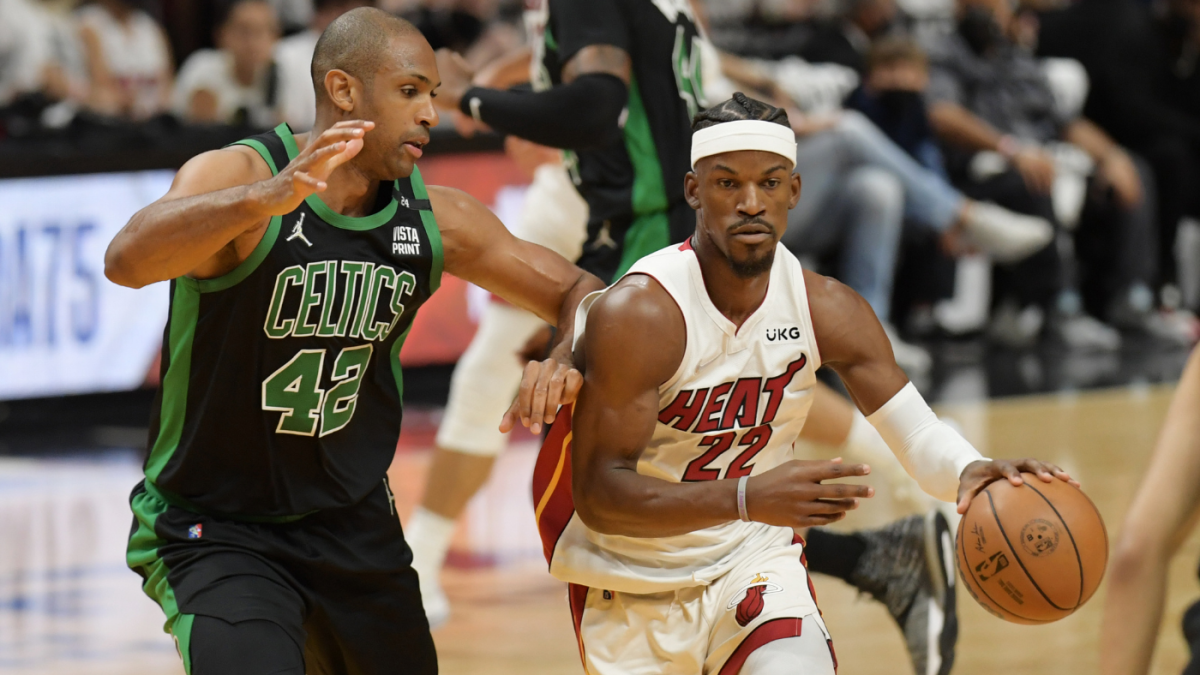