Nelly is taking some heat for a pointed comment he left on a series of risqué photos posted by Madonna over the weekend. After the 63-year-old pop icon wrote “car trouble” alongside a run of 10 pics in which she’s wearing fishnets, a bustier and lacy underwear while posing in and on a luxury car, the St. Lunatics leader offered up some unsolicited advice.

“Some things should be covered up,” Nelly commented on the snaps of the singer who has spent more than 40 years pushing the envelope in her videos, songs and photo shoots. The comment drew some very sharp criticism from Madonna’s fans, who lashed the “Hot in Herre” rapper for what they said was his sexist, ageist take.

“All of these negative comments are f–king disgusting. Like do you hear yourselves? It’s 2022. This is a 63-year-old woman who is literally more successful than all of you and has enough life experience to make her own decisions when it comes to her image. None of y’all would have the gall to say any of this s–t to her in person, and if you did her bodyguards would remove you real quick cause oh wait… she’s acclaimed and rich enough to afford bodyguards lol,” wrote one.

“Do you think if she’s gone this far with the surgery and revealing photos that your little opinions are suddenly gonna matter and she’ll stop? She don’t give a rat’s a– about your insignificant ageist, sexist, opinions. And y’all should really be looking at YOURSELVES and asking why the f–k u tryna cyber bully this person for the way she looks? It’s gross and giving boomer energy. @nelly this message is for you too.”

Another sharp dart came in the form a tweet, which read, “If a writer of songs like ‘shake ya tailfeather’ and ‘it’s getting hot in here so take off all your clothes’ gets triggered by Madonna’s a– photoshoot, just know dude, we’re laughing at your hypocritical BS. Don’t sing about girls getting naked, then criticize it. Petty #nelly.”

While a handful of commenters co-signed Nelly’s take, fellow rapper Ja Rule lined up behind Madonna, writing, “How can you not love Madonna?”

Check out the Madonna pics and some other reaction below.

How about you crawl back under your rock @Nelly_Mo .
Madonna doesn’t need advice from a has been washed up rapper. pic.twitter.com/qEUHGwBYyd

Nelly hasn’t been relevant since 2002 and even his brief fame wasn’t anywhere close to Madonna lol! So tired of these bitter people coming for her all the time. Let the woman live, and if she bothers you so much stop following her and talking about her lol! It’s really simple.

If a writer of songs like “shake ya tailfeather” and “it’s getting hot in here so take off all your clothes” gets triggered by Madonna’s ass photoshoot, just know dude, we’re laughing at your hypocritical BS. Don’t sing about girls getting naked, then criticize it. Petty #nelly Learn to Be a Star: 5 New Latin Acts Get a Shot With Help From Art House Academy and Universal Latin Akhilesh Yadav “Incapable” Of Defeating BJP: Asaduddin Owaisi On UP Bypolls
27 mins ago 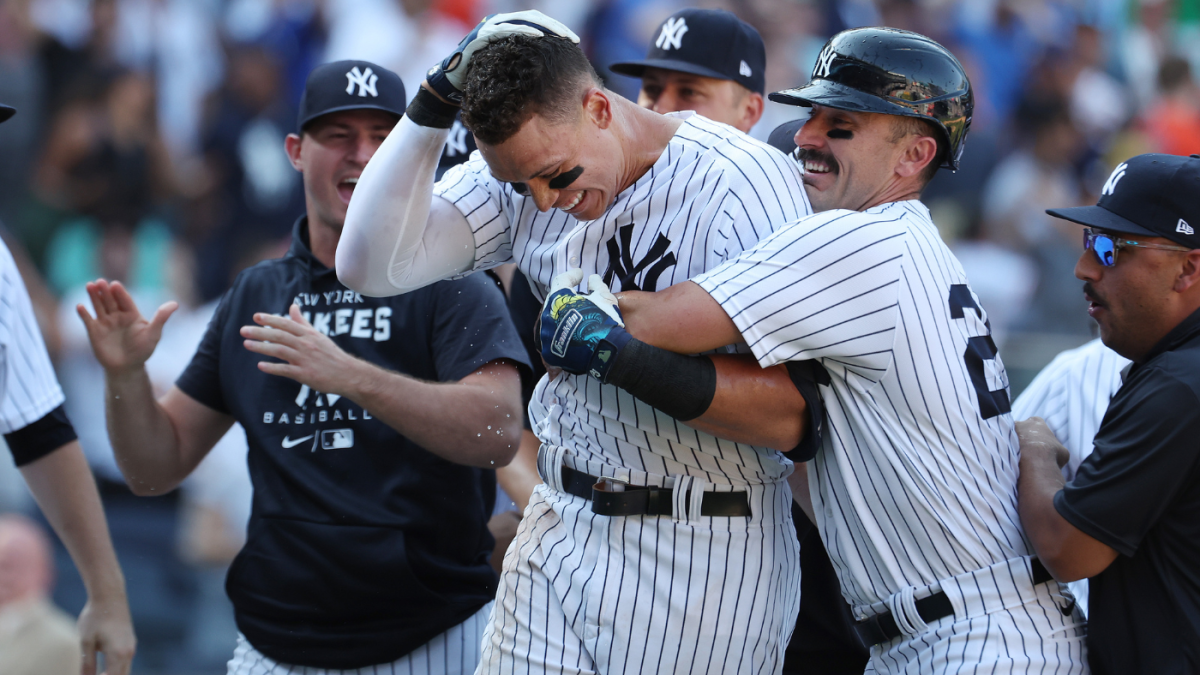 Aaron Judge hits walk-off homer as Yankees earn series split vs. Astros despite going 16 innings without a hit
37 mins ago