Nikki Bella is waiting for the right time to expand her family.

The wrestler shared her discussion with her husband Artem Chigvintsev about the future of their family on Stitcher’s “The Bellas Podcast.”

“I was like talking to Artem, like, you know, having the baby fever, we kind of got in a big, detailed conversation about it,” she began.

Bella already shares 1-year-old Matteo with Chigvintsev, who wanted to focus on their baby for a little longer.

“Cause I was like, ‘You know, I do have baby fever, but I don’t know. Is right now right? But like maybe do you wanna try for a girl?’ And actually Artem was like, ‘We need to wait,’” she continued. “You know he’s like, ‘Just how our life is right now with work, but with Mateo and his age and you know, the attention we give him.’ He like prefers to wait a few years.”


READ MORE:
Nikki Bella Sets The Record Straight On Her Relationship With Boyfriend: ‘I Will Be Getting Married’

The 38-year-old expressed some hesitation at waiting longer.

Her husband is also due to appear on the new season of “Dancing With The Stars” and didn’t want to leave Bella managing a new pregnancy on her own, which she agreed with.

The Bellas also spoke with “The Real Housewives of New York City” star Bethenny Frankel about marriage and the importance of pre-nuptial contracts.

She opened up on how the stress of arranging contracts can take a toll on her person mentally and emotionally.

“The problem is it’s big girl business. It’s a contract. And my lawyer back then was saying, ‘You are signing a, like a, this is not a good prenup. Like, you should not be signing this,’” she shared. “But I wanted the lambs to stop screaming. And so I’m saying to you, it gets uncomfortable because you you’re negotiating and you have to, you have to do it like a big girl.”

Frankel is currently engaged to Paul Bernon and shares her daughter Bryn with her ex-husband Jason Hoppy.

Supplements: Optimal dose of omega-3 may ‘substantially' reduce hypertension - what is it? 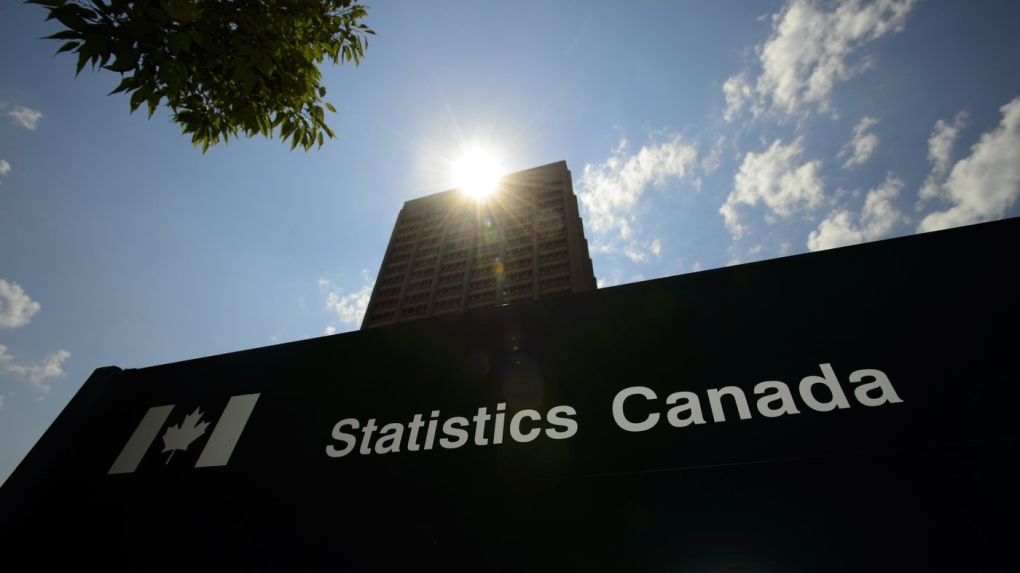 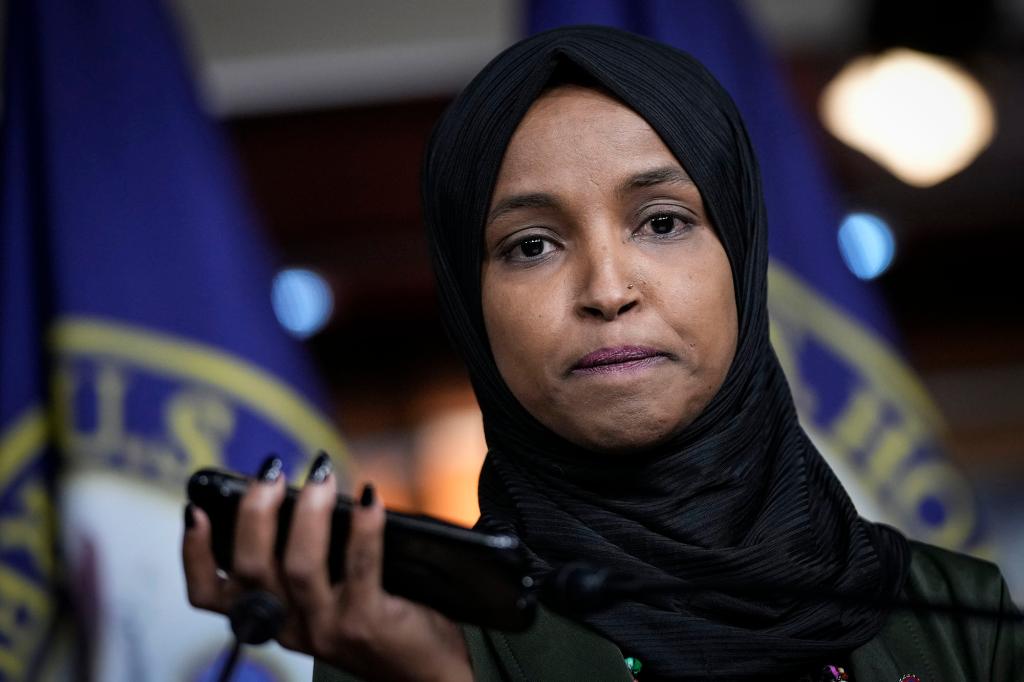