As you’ve probably noticed by now, reproductive rights are under complete and total assault in the U.S., so much so that Republican-led states really have to come up with something extra horrific to stand out. And on Thursday, Oklahoma did just that, when its GOP-controlled legislature passed not one but two anti-abortion bills that are on their way to the governor’s desk, where they are expected to be signed ASAP.

The first bill, passed Thursday morning by the Oklahoma House, was modeled after the anti-abortion law passed by a bunch of Texas ghouls who think the state should get to dictate what a pregnant person can and cannot do with their own body. Known as the Oklahoma Heartbeat Act, a.k.a. Senate Bill 1503, the legislation bans abortions after six weeks of pregnancy, a point at which many people do not even know they are pregnant. Like Texas’s ban, the legislation relies on citizen vigilantes to enforce it, a move designed to avoid being thrown out by the Supreme Court. Also like the Texas ban, there are no exceptions in the cases of rape or incest. Governor Kevin Stitt is expected to “sign it within days,” according to the Associated Press. At that point, the law will go into effect immediately once it’s signed, as Oklahoma Republicans passed it with an “emergency” provision.

In the case of the second bill, which also copies the Texas enforcement mechanism, Oklahoma apparently answered the call of anti-abortion activists to “do your worst” when its Senate passed a total ban on abortions by a vote of 35 to 10. The bill makes exceptions in the case of rape and incest—if they are reported to law enforcement, which obviously puts the onus on the victim—and for medical emergencies, but know that if at least one Republican lawmaker had had his way, the legislation would outlaw the medical procedure with zero exceptions. According to The Washington Post, state Senator Warren Hamilton “questioned why the bill should include an exception for ectopic pregnancies,” the leading cause of maternal fatalities in the first trimester, saying, “I wonder how we square that with the idea of justice for all.” Naturally, Hamilton also had a problem with the exceptions for rape and incest. The bill, which passed the House in March, is now headed to Stitt’s desk.

Once signed into law, these bills will have a devastating impact not only on the women of Oklahoma, but those in Texas, who have been traveling to the neighboring state for medical care since Texas’s Heartbeat Act went into effect last September. According to data from the Oklahoma State Department of Health cited by the AP, “before the Texas ban took effect last year, about 40 women from Texas had abortions performed in Oklahoma each month…that number jumped to 222 Texas women in September and 243 in October.” As Emily Wales, the interim president of Planned Parenthood Great Plains, told the outlet, “We’re serving as many Texans as Oklahomans right now, in some cases more Texans than Oklahomans.”

Earlier this month, Oklahoma passed (and Stitt signed) a separate bill making performing abortions a felony, though the good news—if there can be good news when one is talking about imprisoning doctors for providing medical care—is that it won’t go into effect until later this year and, per the AP, “might not withstand a legal challenge.”

In other abortion Armageddon news, on Wednesday an Ohio state representative declared that pregnancies that result from rape are an “opportunity” victims shouldn’t pass up.

This content can also be viewed on the site it originates from.

— Inside the Virus-Hunting Nonprofit at the Center of the Lab-Leak Controversy
— Jared Kushner and Donald Trump Probably Won’t Be Splitting a Milkshake Anytime Soon
— CNN Leaves the Drama Behind With Focus on War in Ukraine
— Trump’s Truth Social Is an Even Bigger Humiliation Than Previous Business Failures
— The Clock Is Ticking on the January 6 Investigation
— The Washington Post Checks In, Finds Trump Is Still a Lying Sociopath
— A Ukrainian Woman Explains the War to Europe’s Skeptics
— From the Archive: How Playboy Imran Khan Became the Prime Minister of Pakistan
— Not a subscriber? Join Vanity Fair to receive full access to VF.com and the complete online archive now.

Albanese returns to campaign trail, and cost of living debate

James Corden Will Exit The Late Late Show in 2023 Oprah, Questlove, Kerry Washington—And the Executive They All Trust 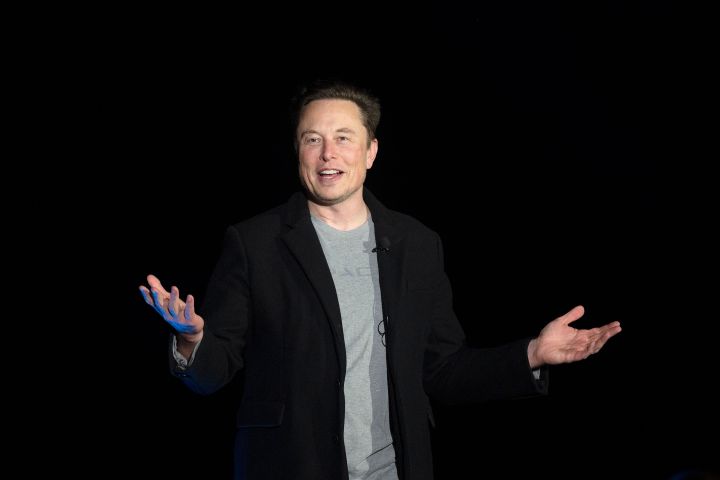 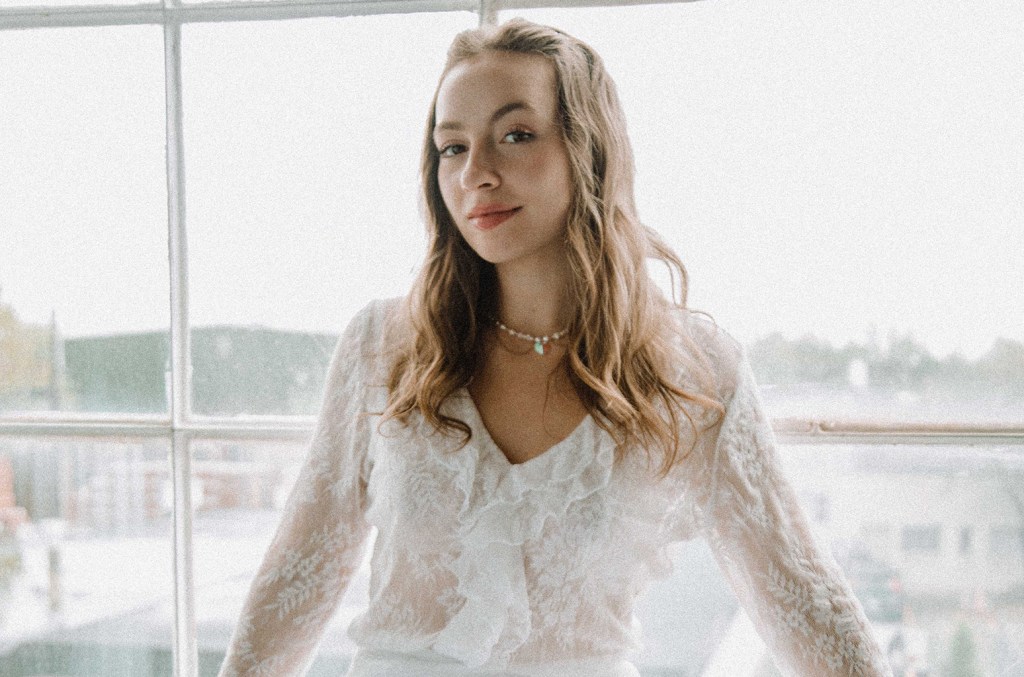 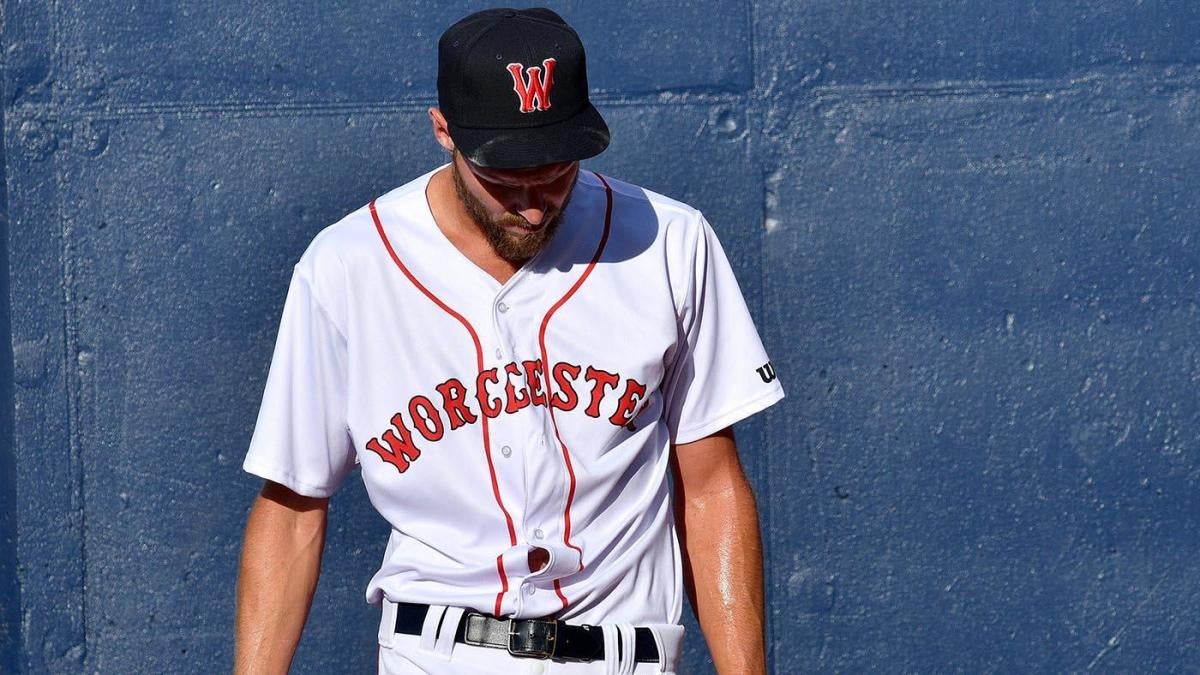 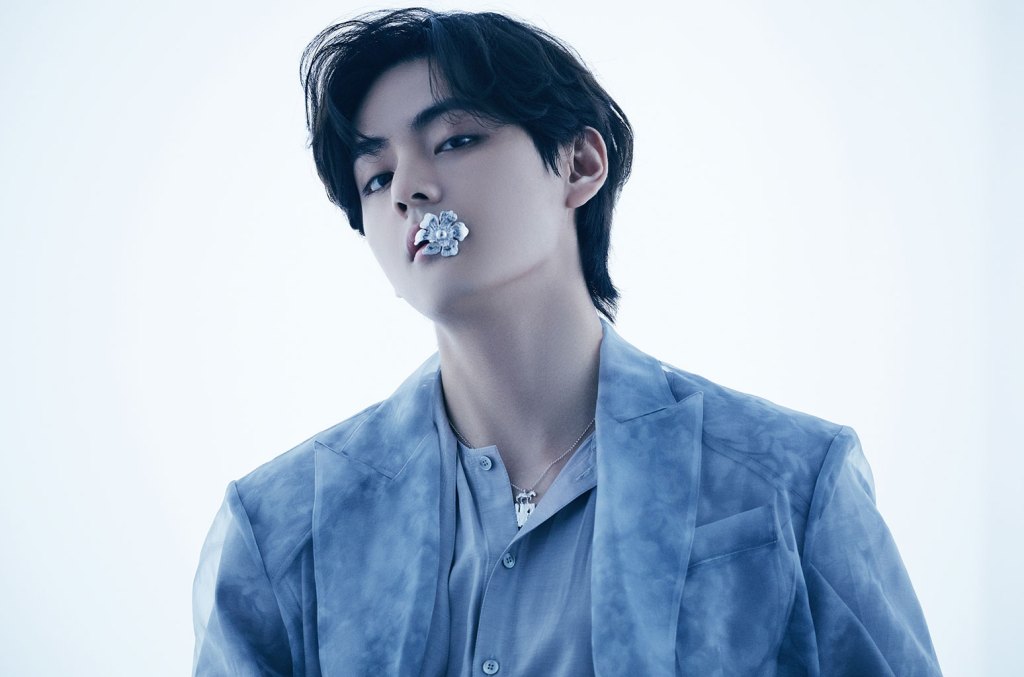 BTS’ V to Star in ‘In the Soop: Friendcation’ Docuseries
57 mins ago

BTS’ V to Star in ‘In the Soop: Friendcation’ Docuseries