Gabrielle Union made fans’ dreams come true when she hosted an all Black cast table read of a popular episode of ‘Friends’. Especially when Sterling K. Brown appeared as Ross.

Just days after winning an Emmy on Sunday, Sept. 20, Uzo Aduba played Phoebe Buffay in an all Black cast table read of an episode of Friends. The online virtual event, which served as the second episode of “Zoom Where It Happens” — “a new live table read series presented by Black women artists to raise awareness, intention and activation around voting rights” — was hosted by Gabrielle Union. And it was so funny that it made fans actually “like Ross”, who was played by This Is Us star Sterling K. Brown this time around.

It was a quick episode, as all of Friends‘ episodes always were, but fans absolutely loved what they saw online. And in case you missed it, we have a quick clip below.

“Zoom Where It Happens” launched on September 8 with an episode of Golden Girls read by an all Black cast, and the virtual series will continue with a rotating cast of actors through Election Day on Nov. 3.

Facebook: Fake pages from China tried to disrupt US politics 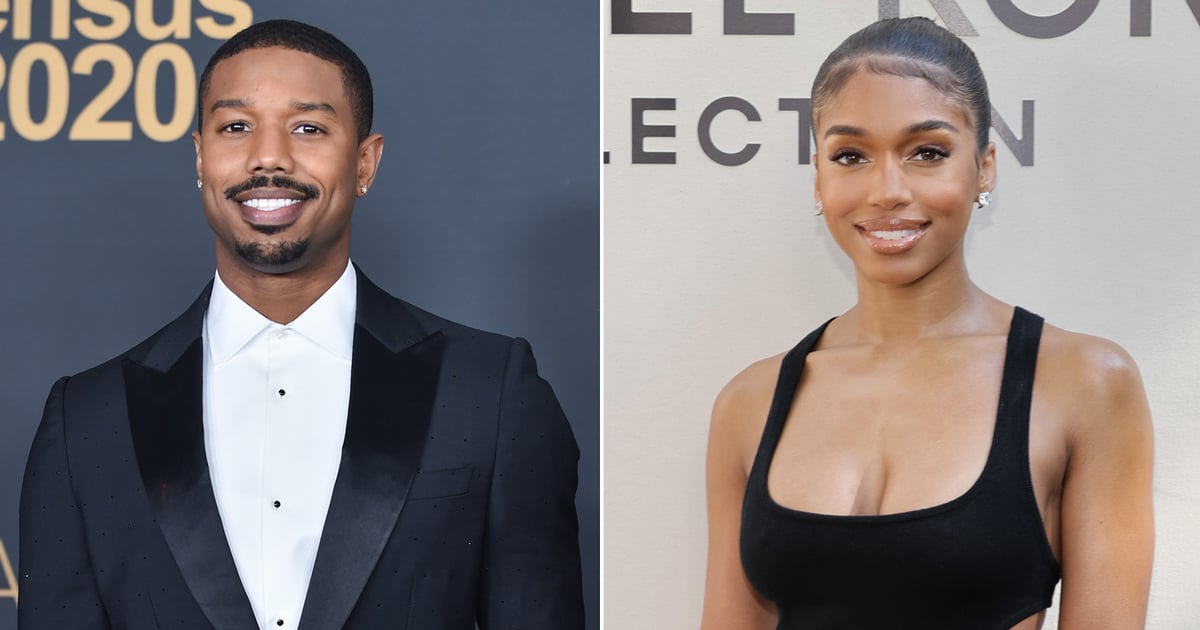 Lori Harvey and Michael B. Jordan Have Shared Some Incredibly Sweet Relationship Milestones 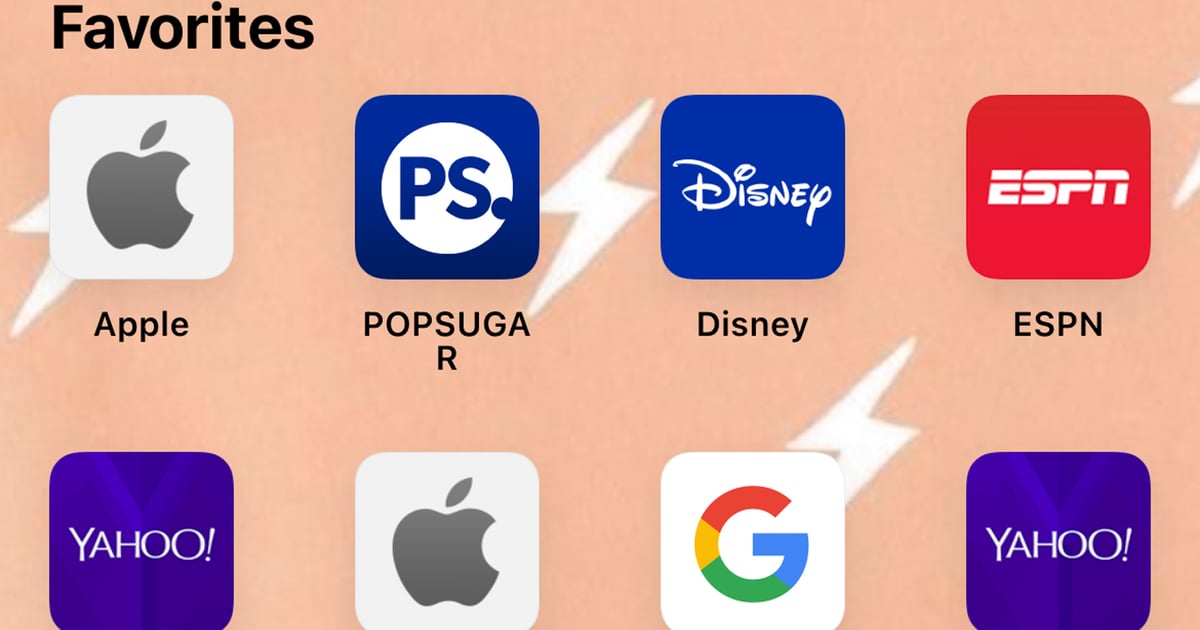 We Found the Bag Kathy Hilton Was Looking for on The Real Housewives of Beverly Hills – E! Online
49 mins ago

We Found the Bag Kathy Hilton Was Looking for on The Real Housewives of Beverly Hills – E! Online 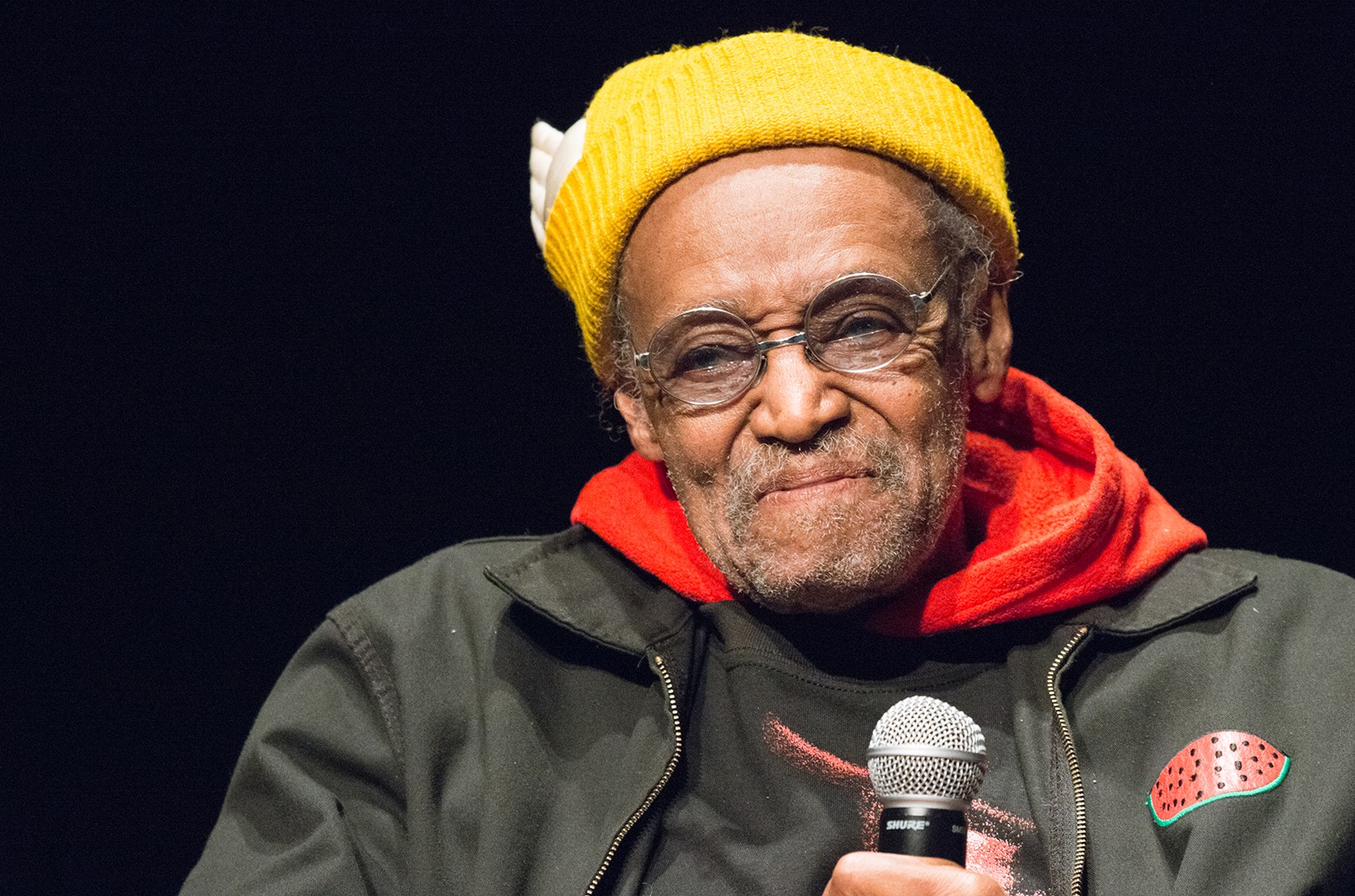