After racking up more than eight million views on TikTok on a clip summarizing the bad luck she’s had just trying to see Adele in concert, fan Eleni Sabracos finally got to connect with the star.

The fan checked in on TikTok from Las Vegas on Thursday (Jan. 20), soon after the “Easy on Me” singer postponed her Vegas residency that was set to begin this weekend. Addressing her own misfortune with a sense of humor, Sabracos shared her sad story of missing out on three special Adele shows due to unfortunate circumstances. (In short: She bought tickets for a show at Madison Square Garden from Craigslist that ended up being fake, she flew to London for a show that ended up getting canceled, and now she’s in Vegas for a residency that at the last minute ended up rescheduled due to COVID-19.)

But on Friday night, she uploaded a new video with the caption “UPDATE: I TALKED TO ADELE.”

In a nod to fans who’d already arrived in Vegas for a concert that had to be called off, members of Adele’s team pulled aside some visitors at her Weekends With Adele merchandise store to briefly speak to the singer via a video call.

Sabracos was apparently one of those fans. “I love you,” she gushed to the phone held in front of her. “I’m sorry,” she added, to which Adele replied, “Why are you sorry?”

“Because I feel for you,” the fan explained, referencing the canceled concerts. “I know you’re doing everything you can.”

Adele had released an apology video on Thursday, explaining that many members of her crew and team were “down with COVID” and that it was not possible to pull the show together on time.

In the chat with Sabracos, which has been viewed 1.4 million times on TikTok, Adele told her that she’d eventually get to see her onstage and meet her. “We’ll have a photo together,” she said.

“I just FaceTimed Adele!” the fan screamed with glee after their call.

See the video below or on TikTok.

'Shameful shambles' State pension shortfalls leave thousands of women £9k down - are you? The Kardashians Roll Into Italy for Kourtney Kardashian-Travis Barker Wedding The Notorious B.I.G. Is Headed to the Metaverse 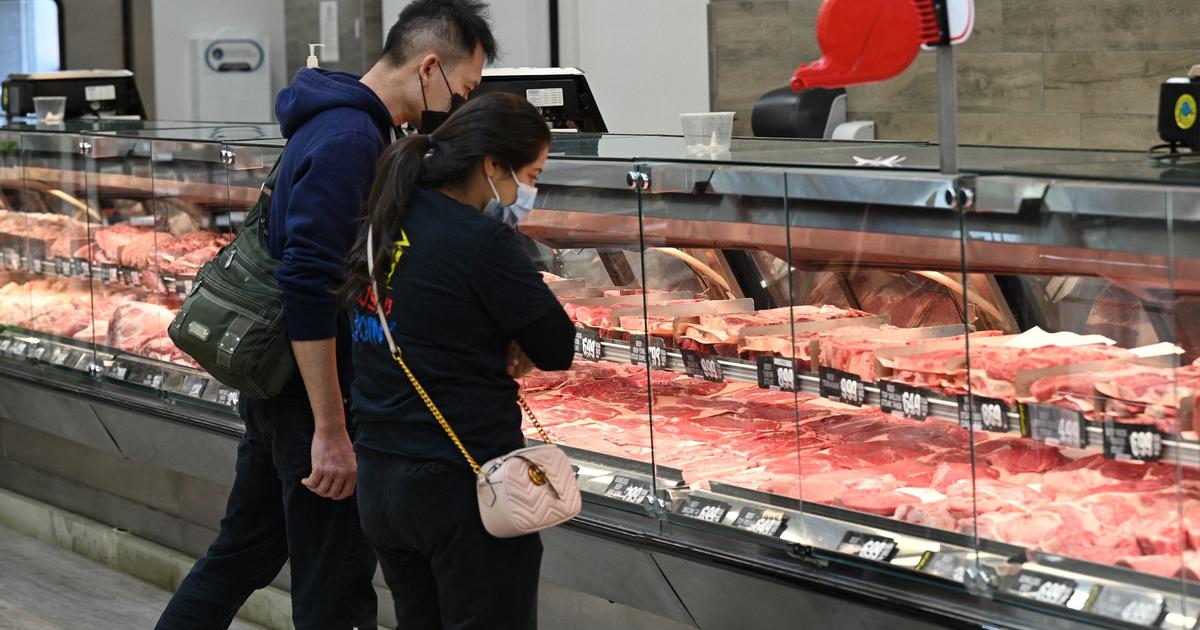 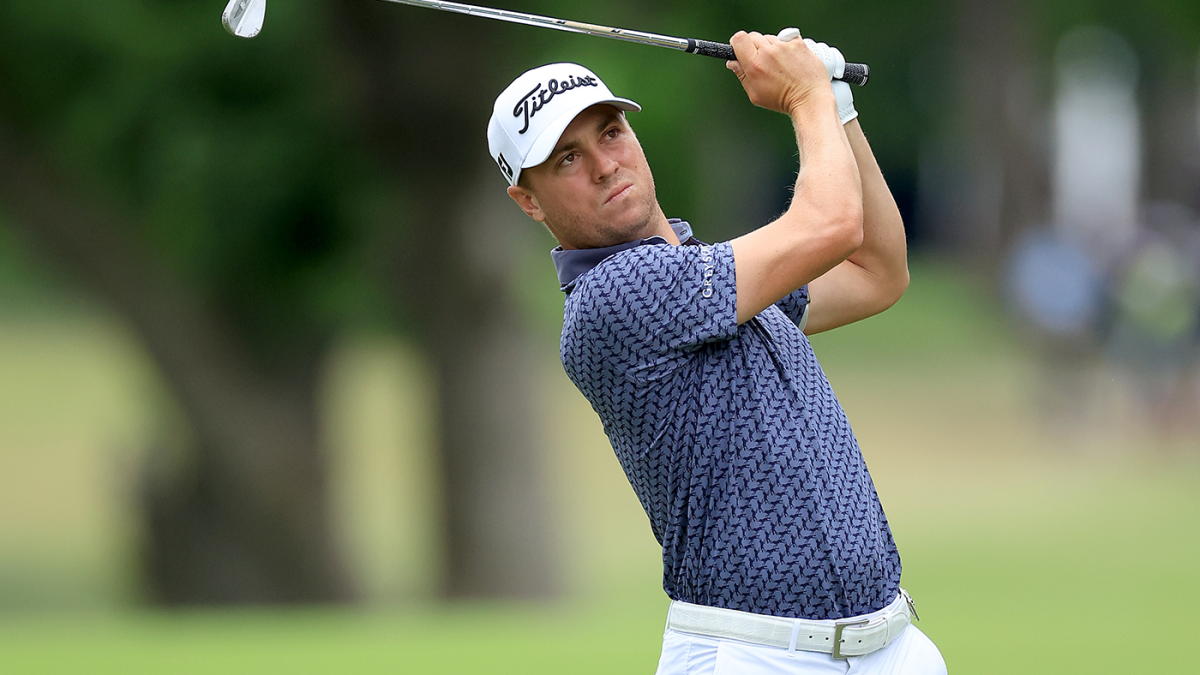 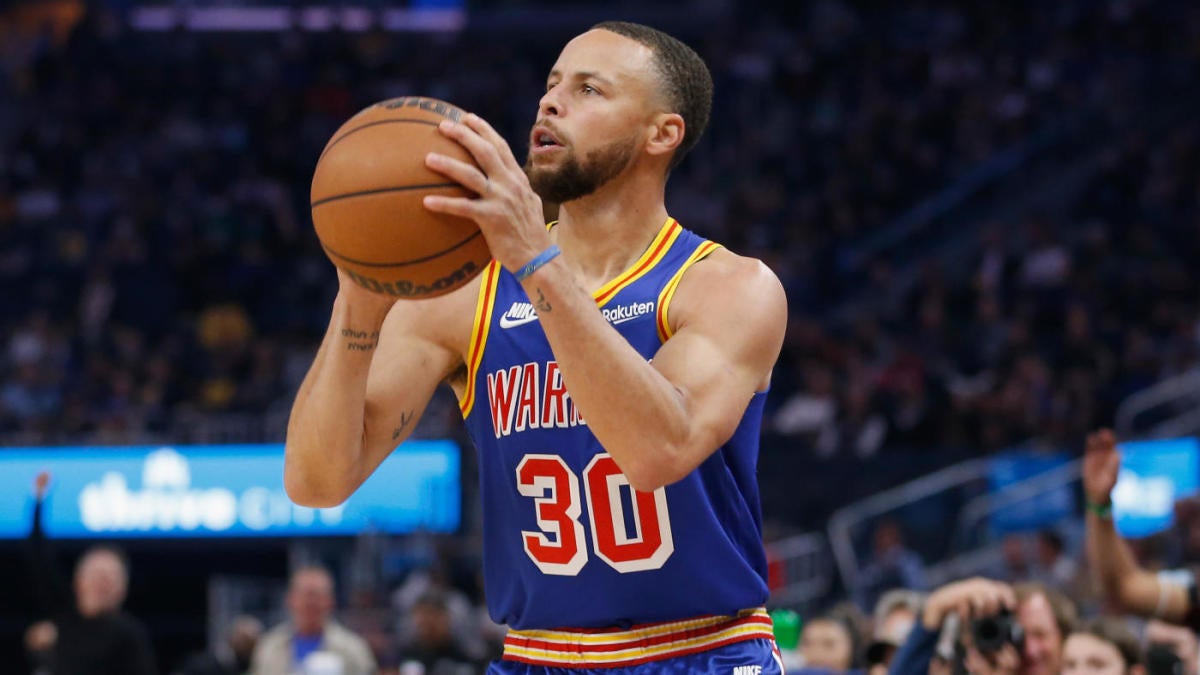 Pete Davidson Confirms ‘SNL’ Exit in Goodbye Note, Thanks Team for ‘Always Believing in Me’
39 mins ago