One of the biggest entertainment events in Alabama, the beachfront Hangout Festival, is back after a two-year break caused by the COVID-19 pandemic.

The three-day music festival opened at the public beach in Gulf Shores on Friday (May 20), and it continues through Sunday night. More than 40,000 people are expected, and the festival already is sold out.

The festival wasn’t held during either of the last two years because of the pandemic, and organizers said there’s pent-up demand this year for a lineup that includes Post Malone, Fallout Boy, Halsey, Tame Impala and Megan Thee Stallion.

“It’s going to be really awesome to come back strong after what’s going to end up being a three-year break since the last festival,” said festival spokeswoman Marie Roussel.

Roadblocks and detours will be needed all weekend around Gulf Shores. With chances for rain and thunderstorms on Saturday and Sunday, the two biggest days of the event, city officials are keeping an eye on the sky.

Organizers asked festival goers to clear out on the first day Friday as storms approached.

“When you get 40,000 people in a controlled environment like a music festival, we’re always very concerned with weather,” said city spokesman Grant Brown. 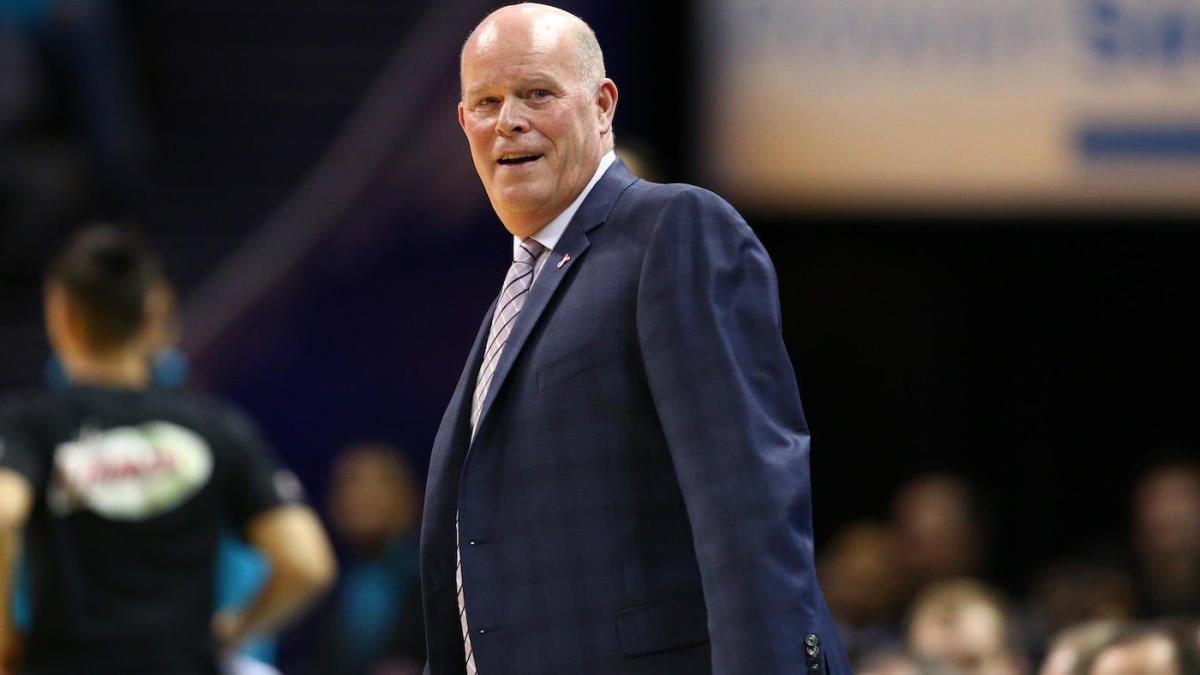 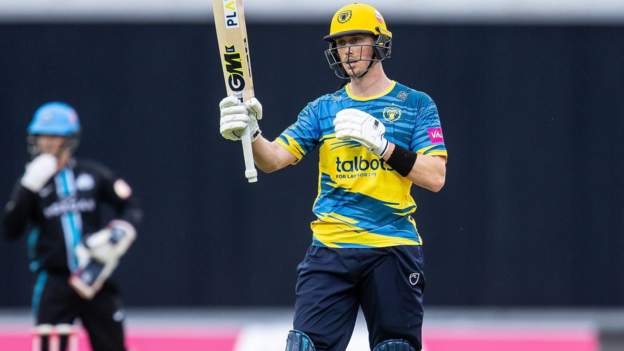 Muni Long: 5 Things To Know About Singer/Songwriter Performing At BET Awards
55 mins ago