Figueroa, a Berklee College of Music alum, got his feet wet as Romeo Santos’ backing and featured vocalist during two of his international tours. “I admire him a lot, especially the way he would treat his fans. Touring with Romeo was a good school for me,” he says.

But according to Figueroa, who went viral with his heartfelt piano cover of “Flor Palida,” his career officially began when he signed to Marc Anthony’s entertainment company Magnus Media and later joined the Sony Music Latin roster in 2019.

In a span of fewer than five years, the Philly native performed at the Billboard Latin Music Awards, took the stage at Premios Juventud, debuted on the Billboard charts, and was the opening act on Anthony’s Opus Tour, to name a few accolades.

“We have an incredible relationship, he’s a blessing in my life,” Figueroa says of the salsa mogul. “When we toured together, he would share his tips and we would pray together. We have a great friendship and he’s an amazing mentor.”

“It was hard for me to accept it. I couldn’t believe that my name was next to artists and colleagues that I’ve looked up to for so many years, and seeing my name next to Magnus and Sony was impressive,” he expresses.

Now, the singer-songwriter is making the rounds with his new single “Hasta El Sol de Hoy,” an homage to the timeless 1993 salsa song by Edgar Joel y Su Orquesta, whose vocalist at the time was Anthony Colón, Luis’ uncle.

“He plays an important role in my career because he would always accompany me to the studio at the beginning of my career,” he notes. “This song is not only the first single off of my upcoming album but also a tribute to my uncle.”

Next, Figueroa will drop his debut studio set, slated for May, called Canciones del Alma, an album that will include his versions of songs that have “inspired and molded him into the artist he is today.”

Learn more about this week’s Latin Artist on the Rise below:

What’s Next: “Besides the album, lots and lots of music and hopefully kick off live shows again. I’m already creating music for my second album, which will bring original songs but with the same romantic feeling as you’ll hear in ‘Canciones del Alma.’” 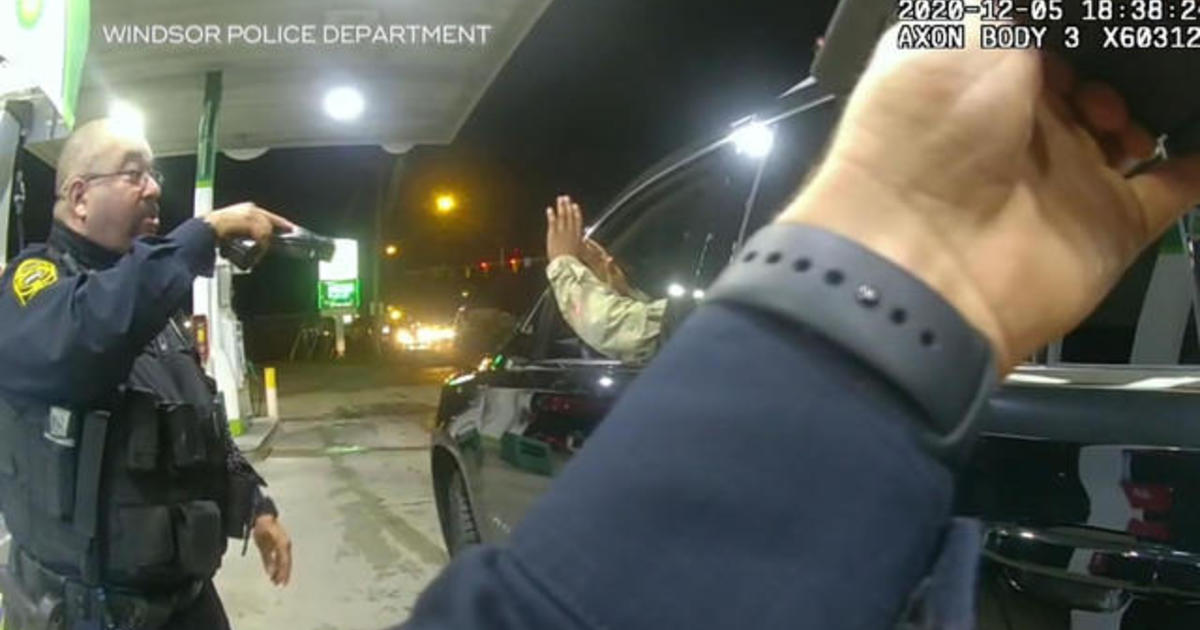 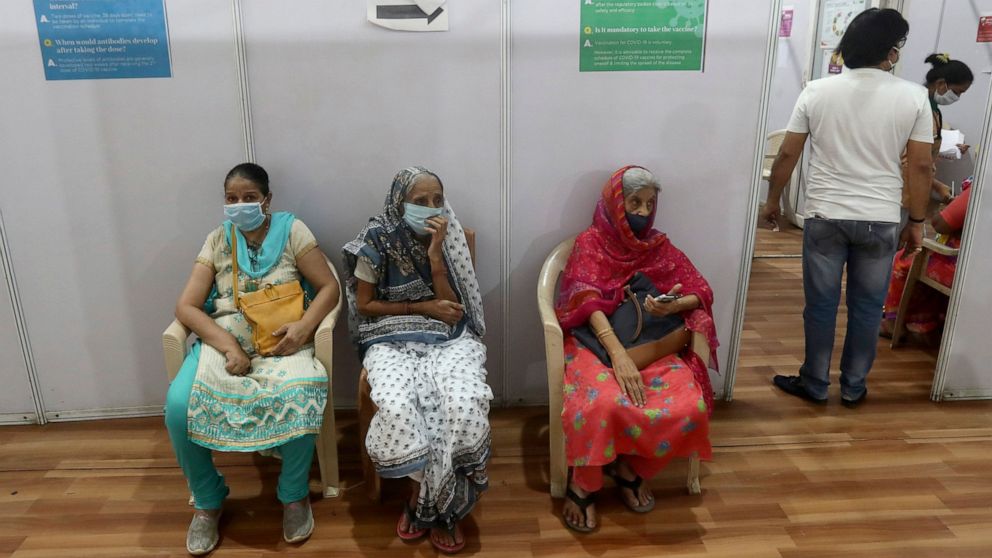 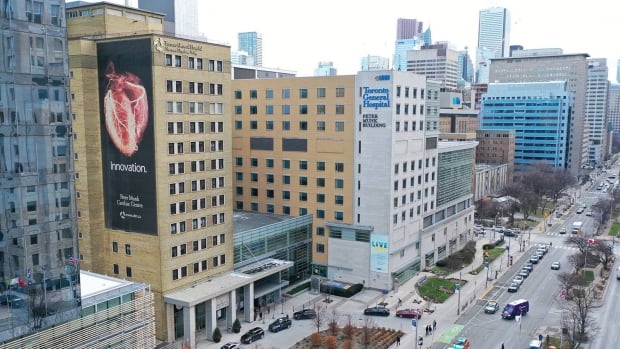 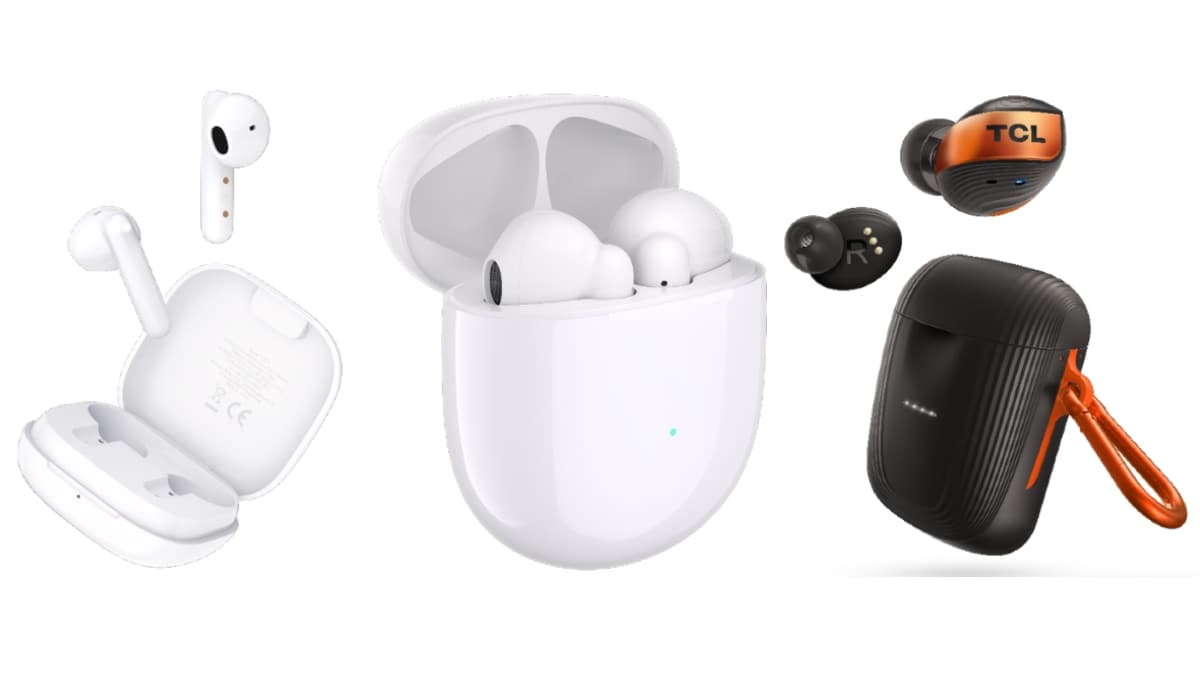