And even as he was taking the red hat nation to task, Mack had a few choice words for the quiet liberals out there who hunkered in stillness during last summer’s Black Lives Matter protests against police violence. “And all you liberals out there being silent/ While Black people dying at the hands of police violence/ That care more about animal rights and recycling,” he says. “And bicycling and the climate and toothpaste with iron/ You, too, are complicit, you, too, getting brought up.”

But don’t worry — he didn’t give himself a pass, either, and does not care if his words offend you. “I’m white there with ya, silence on all us/ Comfy in my privilege, like, ‘Should I risk all this?’/ Yes, and if you think I care to lose you as a fan/ Peace out, b—h, you know exactly where I stand.”

The chorus, though, says it all. “Trump’s over, he lost (He lost)/ Social media kicked him off, he gone (He gone)/ Throw a party on the White House lawn, retire the liar/ Impeach that orange h-, so long (you’re fired)/ Trump’s over, he lost (he lost),” he rhymes, rolling past the former president’s booting from his favorite social media outlets in the wake of the violent insurrection by his followers during their attack on the U.S. Capitol on Jan. 6, which resulted in his historic second impeachment.

Alluding to the still fiercely divided nation, Macklemore goes on to state that “Biden my dog,” even if the country is still a mess as it reckons with the deadly pandemic, racial strife and an America he tags as “still armed, dumb and dangerous.” Who’s Your Favorite Winner of ‘The Voice’? Vote! The ‘Punk Goes Pop’ Series Laid the Groundwork For Today’s Dialogue Between Pop, Punk and Hip-Hop 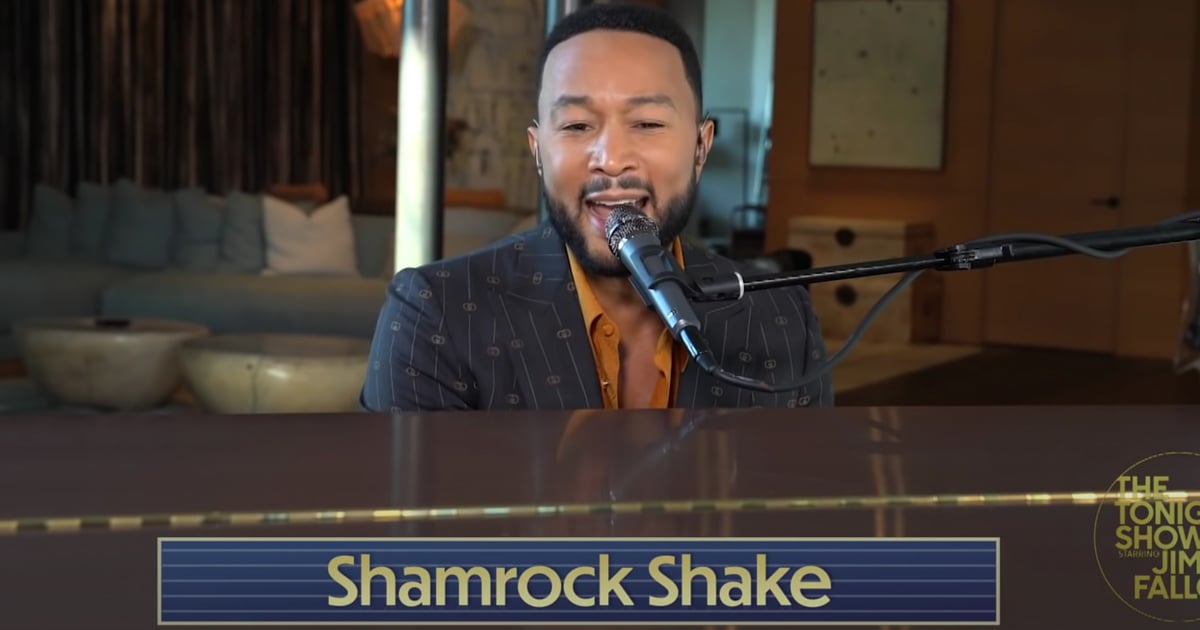 Who Picks Grammy Nominees? General Voters Decide in Just 12 of 84 Categories
53 mins ago 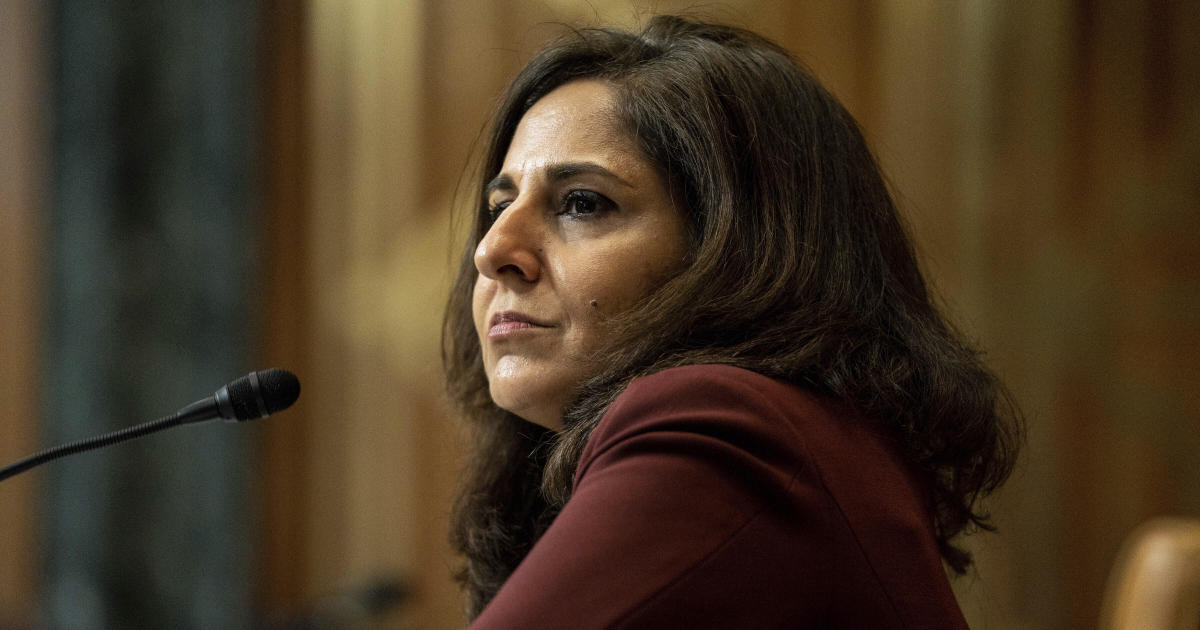 Neera Tanden removes herself from consideration for budget chief