JHL Biotech, now known as Eden Biologics, Inc., is a biopharmaceutical startup based in Taiwan. According to plea agreements, between 2011 and 2019, Jordanov used confidential Genentech information from ex-Genentech workers he hired to speed up and reduce costs for producing generic versions of products made by the South San Francisco-based company.

Between 2014 and 2018, Jordanov used or told others to use Genentech information to help in the construction of JHL Biotech facilities, including a factory in China, prosecutors said.

In 2014, Lam helped Xanthe Lam, a principal scientist at Genentech, to secretly work as head of formulation for JHL Biotech and concealed payments to him, according to the plea agreements.

In 2016, Jordanov and Lin agreed to a $101 million partnership with Sanofi S.A., a French pharmaceutical company, by concealing the role of the stolen Genentech documents and trade secrets, prosecutors said.

2022 NFL Draft compensatory picks: A look at each team's additional picks ahead of the draft

Juvenile offenders will be housed at camps in Malibu, Santa Clarita and Commerce, supervisors decide Sean Lock: ‘Finger clubbing’ and ‘coughing up blood’ Signs of the cancer that killed comic 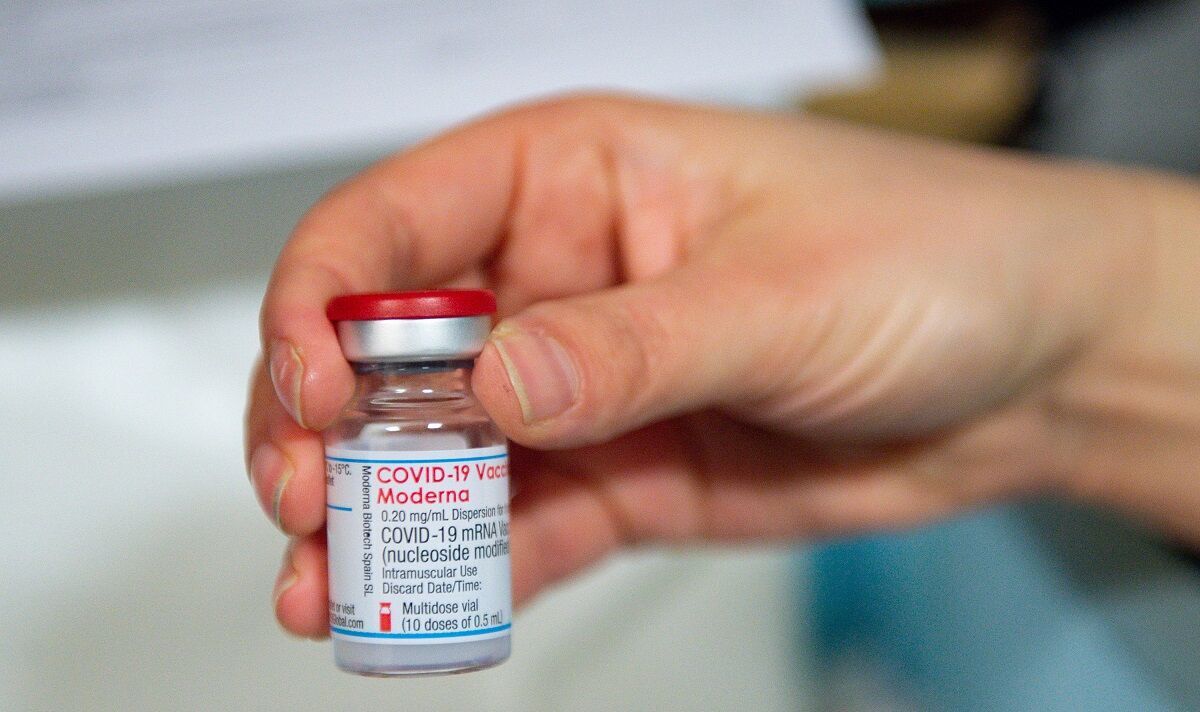