Astronomers in Germany have discovered a hot super-Earth close to us that could help in the search for planets with breathable atmospheres.

Known as Gliese 486b, the bigger-than-Earth planet orbits a red dwarf star called Gliese 486 (also known as Wolf 437), which is about the fifth the size of our Sun. It’s only 26.8 light-years distant in the constellation of Virgo. That makes it a close cosmic neighbor of Earth.

Gliese 486b is a “super-Earth”—about a third bigger than Earth—with a mass 2.8 times that of our home planet. It’s a rocky planet with a metallic core, similar to Venus and Earth, but with a more Venutian-like landscape that’s hot and dry, with glowing lava rivers.

It was something of a lucky find. “A hundred degrees hotter and the planet’s entire surface would be lava. Its atmosphere would consist of vaporised rocks,” said José A. Caballero of the Centro de Astrobiología (CSIC-INTA, Spain) and co-author of the paper published in the journal Science today.

“On the other hand, if Gliese 486b were a hundred degrees colder, it would have been unsuitable for follow-up observations.”

However, despite it orbiting really close to its parent star (a year lasts just 1.5 days on Gliese 486b) and being much hotter than Earth on its surface (about 806 °F/430 °C), the planet appears to have retained a part of its original atmosphere.

The detection of a tenuous atmosphere around Gliese 486b isn’t confirmed, but if it is, it could be incredibly useful for astronomers.

MORE FROM FORBESWhat Chinese New Year Animal Are You? How The ‘Year Of The Metal Ox’ Is Dictated By Our Moon’s OrbitBy Jamie Carter

The detecting and study of exoplanetary atmosphere represents the next stage in the search for Earth-like worlds. That’s mostly going to be the job of future space telescopes—one of which will launch later this year.

Astronomers know of thousands of exoplanets, but don’t yet have the tools to find atmospheres easily. Take Earth; its atmosphere is a very thin layer at just 60 miles, which represents a tiny fraction of its 8,000 mile diameter sphere. So when astronomers look out into space they are hunting for traces of something that’s barely perceptible.

If there is an atmosphere on Gliese 486b then it could help astronomers develop a blueprint for finding atmospheres around other exoplanets.

So how was Gliese 486b’s atmosphere detected? It’s closeness to us was critical. A research team at the Max Planck Institute for Astronomy (MPIA) used CARMENES, a spectrograph mounted at the 3.5 m Calar Alto telescope in Andalusia, Spain. The largest telescope in mainland Europe, it’s nevertheless only able to infer exoplanet atmospheres only around very close stars—such as Gliese 486.

MORE FROM FORBESSelf-Destruction Of $1.4 Billion Spacecraft At Jupiter Scrubbed By NASA As It Returns More Stunning ImagesBy Jamie Carter

To confirm that Gliese 486 has an atmosphere—and to find atmospheres around more distant exoplanets—is going to have to wait until the next generation of super-telescopes are up and running.

“The proximity of this exoplanet is exciting because it will be possible to study it in more detail with powerful telescopes such as the upcoming James Webb Space Telescope and the future Extremely Large Telescopes,” said Trifon Trifonov, a planetary scientist at the MPIA and lead author of the paper.

“We can hardly wait for the new telescopes to become available,” said Trifonov. “The results will help us to understand how well rocky planets can hold their atmospheres, what they are made of and how they influence the energy distribution on the planets.”

What If I'm Partially at Fault for My Slip and Fall Accident? 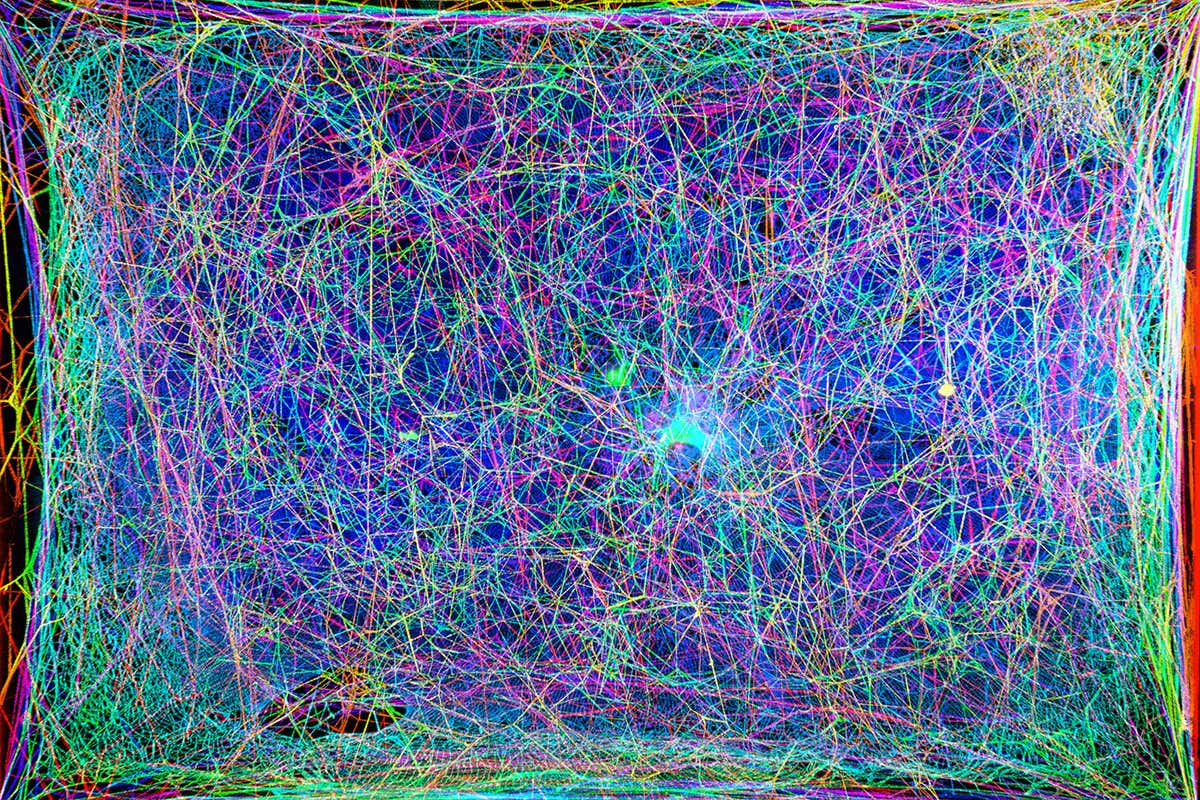 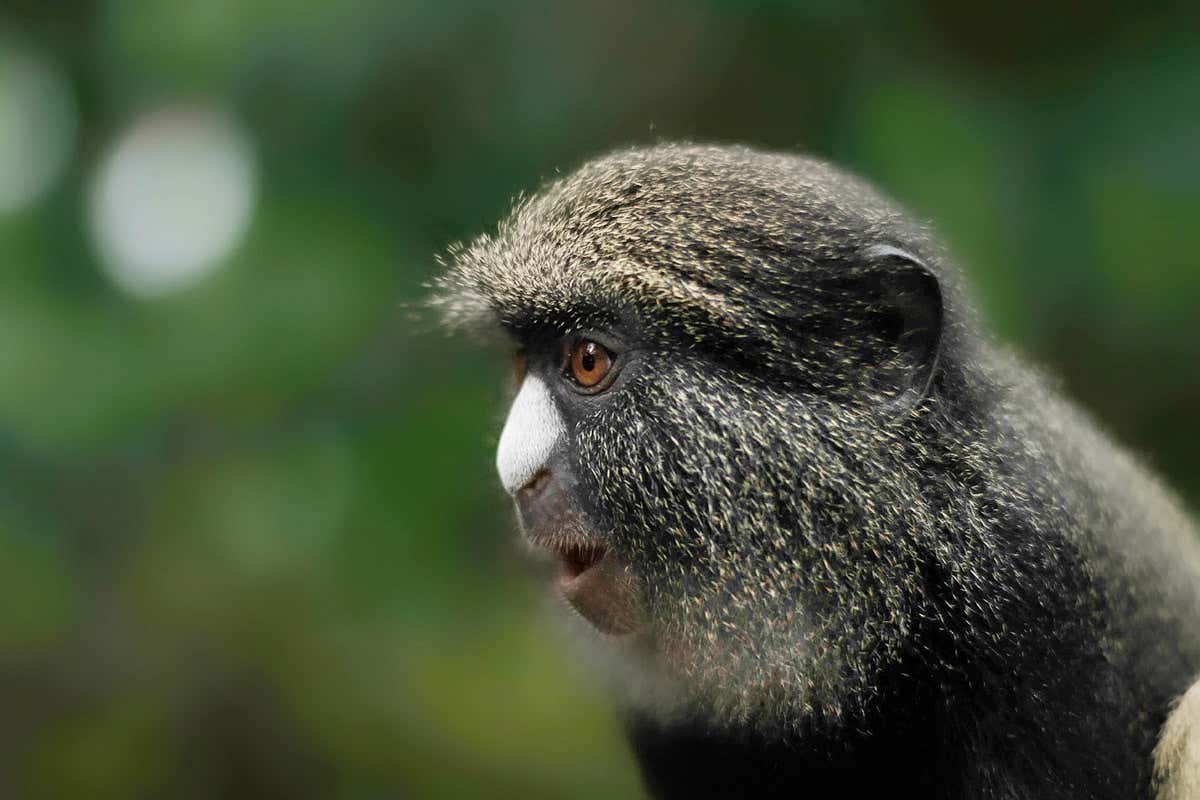 Female monkeys call to males when they see a predator approaching 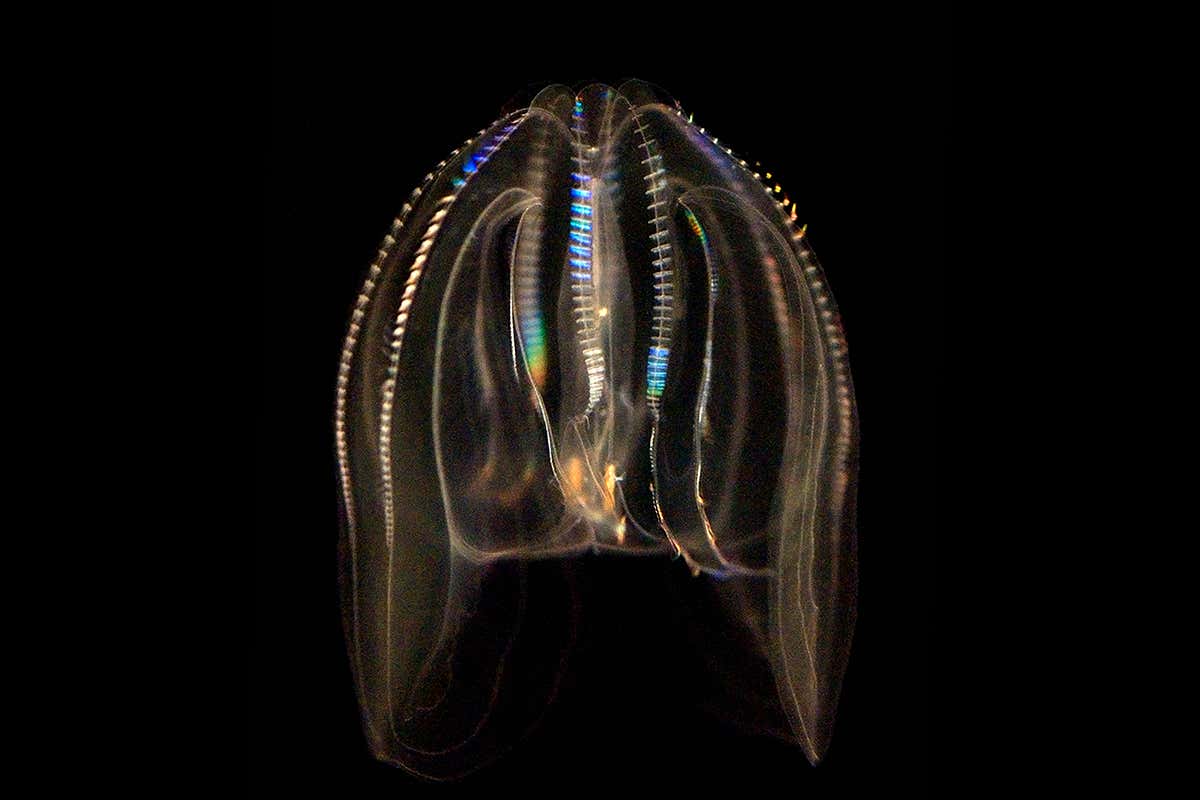 Animals with weird neurons may rewrite the story of brain evolution 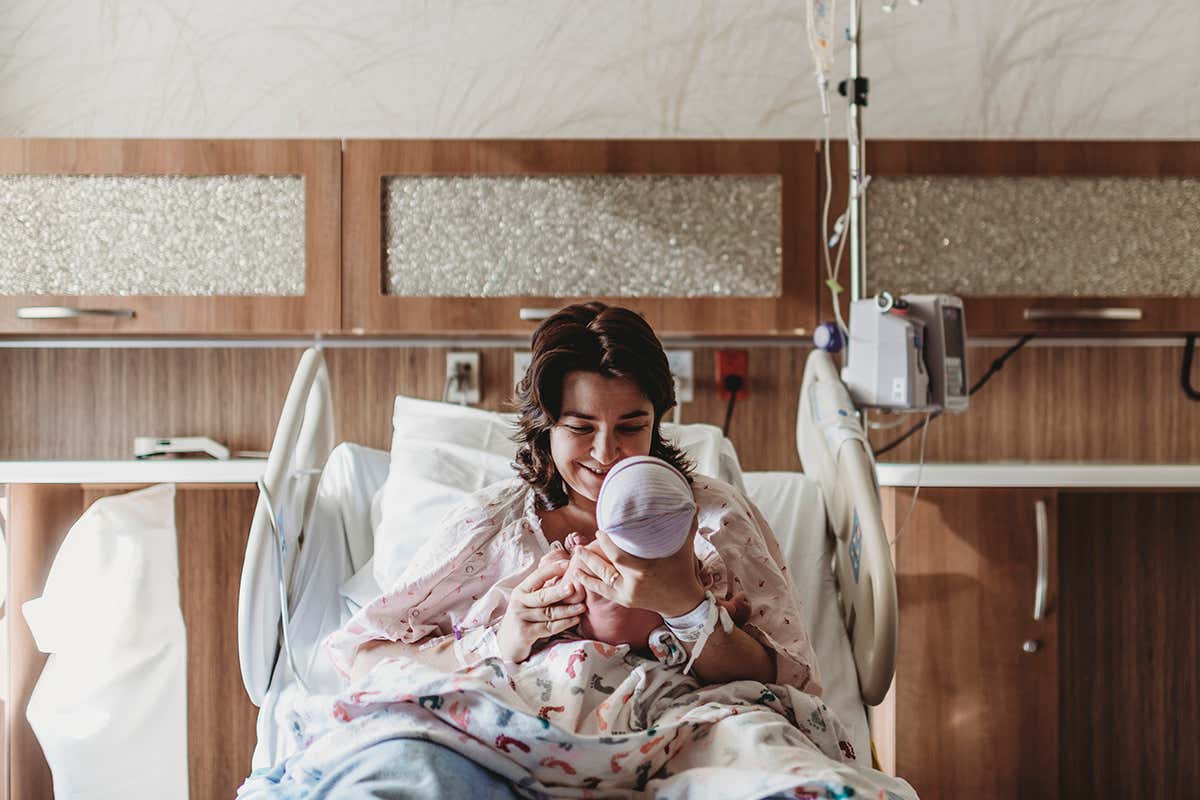 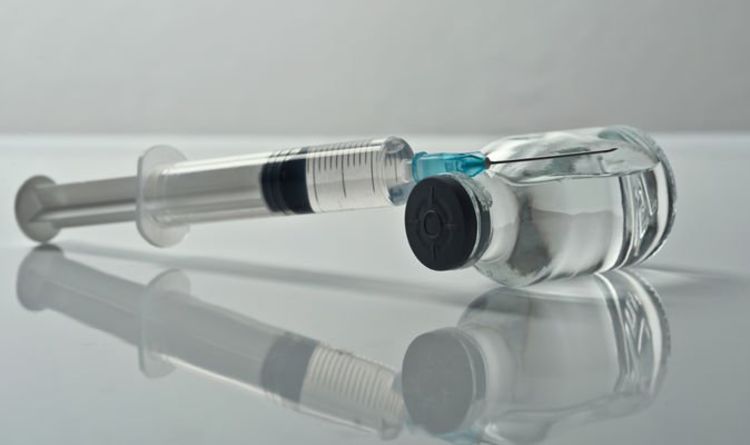