When we look out at our planet Earth from space, we see a myriad of diverse colors. The sky itself is blue, as the atmosphere preferentially scatters shorter-wavelength blue light in all directions, giving our atmosphere it’s characteristic color. The oceans themselves are blue, as water molecules are better at absorbing longer-wavelength red light than they are blue light. Meanwhile, the continents appear brown or green, dependent on the vegetation (or lack thereof) growing there, while the icecaps and clouds always appear white.

But on Mars, one color dominates: red. The ground is red: red everywhere. The lowlands are red; the highlands are red; the dried-up riverbeds are red; the sand dunes are red; it’s all red. The atmosphere itself is also red in every location we can measure it. The lone exception appears to be the icecaps and clouds, which are white, albeit with a reddish hue as observed from Earth. Yet quite surprisingly, the “redness” of Mars is incredibly shallow; if you dug just the tiniest bit beneath the surface, the redness vanishes. Here’s the scientific story behind just what makes the red planet so red.

From space, there’s no denying the red appearance of Mars. For all of recorded history in a wide variety of languages, the redness of Mars has been its most prominent feature. Mangala, the Sanskrit word for Mars, is red. Har decher, its ancient name in Egyptian, literally means “red one.” And as we’ve progressed into the space age, photos that distinguish the surface from the atmosphere clearly show that the air above Mars itself has an intrinsically red color.

If you look at the suspended atmospheric dust in detail on Mars, and ask, “what is it like,” the answer is incredibly informative. Just from looking at its spectral properties — or “how it affects the light” — we can see that the dust is very similar to the regions on Mars that:

When we look at the dust in detail, particularly with the OMEGA instrument on ESA’s Mars Express mission, we find that the most common type of dust comes from nanocrystalline red hematite, which has the chemical formula α-Fe2O3. The particles that make up this hematite are small: between about 3 and 45 microns in diameter. That’s the right size and composition so that the rapid Martian winds, which typically blow at speeds close to ~100 km/hr, continuously sweep large amounts of dust up into the atmosphere, where it remains fairly well-mixed, even when there are no dust storms.

When we look at the Martian surface itself, however, the story gets far more interesting. Ever since we began examining the Martian surface in detail — first from orbiting missions and, later, landers and rovers — we noticed that surface features would change over time. In particular, we’d notice that there were darker areas and brighter areas, and that the dark areas would evolve in a particular pattern:

It was a duo of scientists — one of whom was Carl Sagan — who puzzled out the solution: Mars is covered with a layer of this thin, sandy dust that’s driven by winds all across the Martian surface. This sand gets blown from area to area, but it’s easiest for that dust to:

In other words, the red dust that dominates the color palette of Mars is only skin deep. That’s not even a poetic turn of phrase in this case: most of Mars is covered by a layer of dust that’s only a few millimeters thick! Even in the region where the dust is thickest — the large plateau known as the Tharsis region, consisting of three very large volcanoes just offset from Olympus Mons (which appears to the plateau’s northwest) — it’s estimated to be a meager 2 meters (~7 feet) thick.

You might look at these facts, then, and wonder the following: do we have a topographic map of Mars and a map of the ferric oxides on Mars, and do these maps correlate with one another in any way?

It’s a smart thought, and one that we’ll take a look at in just a second, but “ferric oxide” doesn’t necessarily mean “red Mars dust” the way you might think. First off, ferric oxides are present everywhere on the planet:

Given that the atmosphere, even today, contains significant quantities of both carbon dioxide and water, there’s a readily available source of oxygen to oxidize any iron-rich material that makes it to the surface: where it contacts the atmosphere.

As a result, when we look at a ferric oxide map of Mars — again, made by the fabulous OMEGA instrument aboard ESA’s Mars Express — we find that yes, the ferric oxides are everywhere, but the abundances are highest across the northern and mid-latitudes, and lowest across the southern latitudes.

On the other hand, the topography of Mars shows that the elevation of the red planet varies in an interesting way across its surface, and in a way that’s only partially correlated with the abundance of ferric oxides. The southern hemisphere, predominantly, is at a much higher elevation than the lowlands in the north. The greatest elevations occur in the ferric oxide-rich Tharsis region, but in the lowlands to the east of it, the abundances of ferric oxides plummets.

What we think is occurring — and this has been a consistent picture for many years — is that there is a bright, globally distributed, globally homogeneous set of dust that gets swept up into the atmosphere and remains there. That dust is basically suspended in the thin Martian atmosphere, and although events like dust storms can increase the concentration, it never drops to a negligibly low value. Mars’s atmosphere is always rich with this dust; that dust provides the atmosphere’s color; but the color features of Mars’s surface aren’t uniform at all.

The “settling of atmospheric dust” is only one factor in determining the surface color of various regions of Mars. This is something we’ve learned very well from our landers and rovers: Mars isn’t a uniform red color at all. In fact, the surface itself is more of an orangey shade of butterscotch overall, and that various rocky objects and deposits on the surface appear to have a variety of colors: brown, golden, tan, and even greenish or yellow, depending on what minerals make up those deposits.

One question that’s still under investigation is the exact mechanism by which these red hematite particles form. Although there are many ideas that involve molecular oxygen, it’s only found in tiny, trace amounts from the photodissociation of water. Reactions involving water or high temperatures are possible, but those are thermodynamically disfavored.

My two favorite possibilities are reactions involving hydrogen peroxide (H2O2), which occurs naturally on Mars in low abundances, but is a very strong oxidant. The fact that we see large amounts of α-Fe2O3 but no hydrated ferric iron minerals could be an indication of this pathway.

Alternatively, we might get hematite simply from a purely physical process: erosion. If you mix together magnetite powder, quartz sand, and quartz dust together and tumble it in a flask, some of the magnetite converts to hematite. In particular, a “black” mixture (dominated by magnetite) will appear red, as the quartz gets fractured, exposing oxygen atoms, which attach to the broken magnetite bonds, forming hematite. Perhaps the notion of “water is responsible for ferric oxides” is a literal red herring after all.

So, all in all, Mars is red because of hematite, which is a red form of ferric oxide. Although ferric oxides are found in many places, only the hematite is largely responsible for the red color, and the small dust particles that are suspended in the atmosphere and that coat the top few millimeters-to-meters of Mars’s surface are wholly responsible for the red color we see.

If we could somehow calm the atmosphere for long periods of time and let the Martian dust settle out, you might expect that Rayleigh scattering would dominate like it does on Earth, turning the skies blue. This is only partly correct, though; because the Martian atmosphere is so thin and tenuous, the sky would appear very dark: almost completely black, with a slight bluish tint to it. If you could successfully block out the brightness coming from the planet’s surface, you would likely be able to see some stars and up to six planets — Mercury, Venus, Earth, Jupiter, Saturn, and sometimes Uranus — even during the daytime.

Mars might be the red planet, but only a tiny, minuscule amount of it is actually red. Fortunately for us, that red part is the outermost layer of its surface, pervasive in the Martian atmosphere, and that accounts for the color we actually perceive. 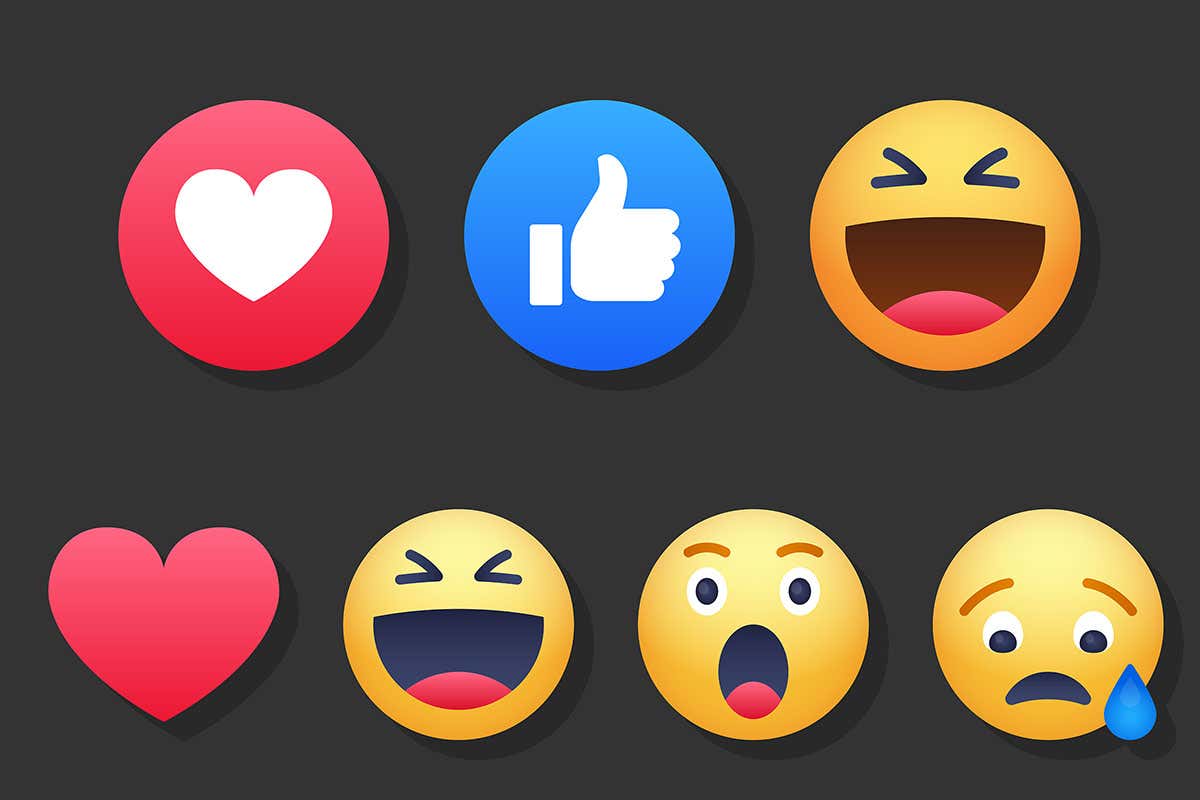 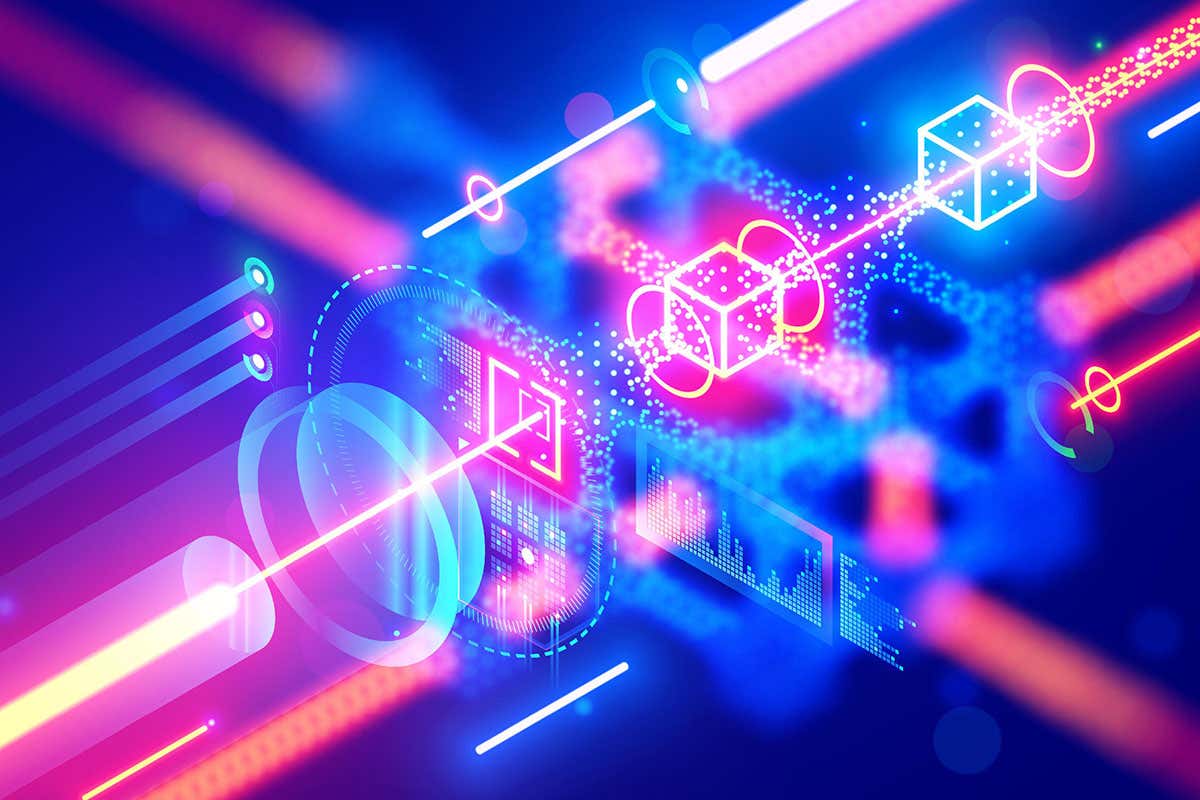 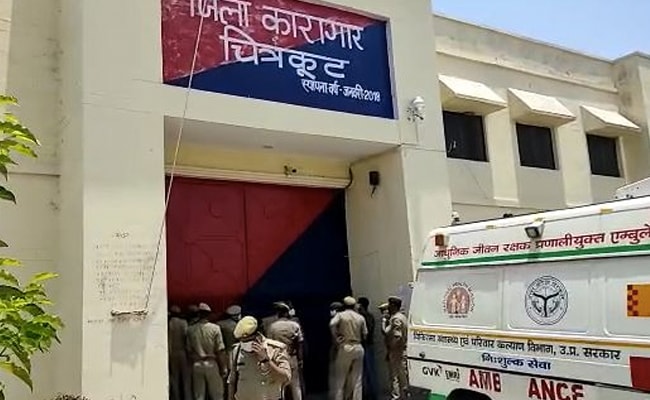 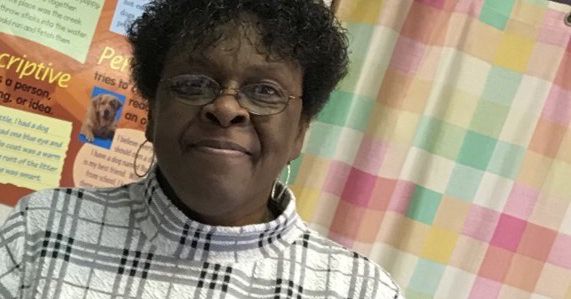