Since 1955 Canada’s Sports Hall of Fame has honoured the country’s greatest achievers in the realm of athletic endeavour.

But the more than 600 members who are enshrined in the national museum are generally distinguished by something in addition to what they achieved on the field of play.

These men and women from all walks of life and from every cultural group represent a testament of what it means to contribute in a lasting way to the Canadian mosaic.

In the series Beyond the Win, produced in conjunction with Canada’s Sports Hall of Fame, 14 sporting icons are profiled and engage in revealing conversations about their lives after their competitive careers are over.

The overriding impression one is left with is of driven, passionate, sports personalities who have been able to translate their success into a living legacy of community service. They demonstrate a common belief that sport has a power to make things better.

WATCH: How Chantal Peticlerc’s lessons from track are shape her work in Parliament:

Paralympian and senator Chantal Peticlerc looks back at her career and how its lessons form her role in Parliament. 9:41

“We believe each Hall of Famer represents much more than a singular athletic achievement,” said Cheryl Bernard, an Olympic curling medallist and the president and CEO of Canada’s Sports Hall of Fame. “They become treasured, iconic citizens of the Canadian community who are celebrated because of their contribution to the country’s narrative.

“They are champions not only in the sense that they have won games, races, or trophies, but also because they stand for and struggle to achieve the values that sport lives by.”

Included in this first edition of the Beyond the Win series are athletes who have won myriad Olympic and Paralympic medals as well as countless professional hockey and football championships. These are athletes who have conquered overwhelming adversity and marathon challenges to be the best at their craft and reach the top of the podium.

But as members of the Canadian citizenry they stand out because of their humanity as much as anything else. The soul of each of these sports women and men have come to count, in equal measures, with their bodies of work and have become an accepted prerequisite for inclusion to the Hall of Fame.

“Qualities of character and honour are essential criteria to be selected for our members,” said Michelle Cameron Coulter, an Olympic swimming gold medallist and the chair of the Hall of Fame’s selection committee. “To be inducted is to go beyond incredible, athletic, achievement. It encompasses who these people have become on their journeys in sport and who they continue to be in the community as leaders, role models, inspiring impact makers, and contributors to our society.”

Beyond the Win will profile an outstanding member of Canada’s Sports Hall of Fame in each of the 14 weeks leading up to the Tokyo Olympics.

The series begins with Chantal Petitclerc, a wheelchair racer and the winner of 14 gold medals at the Paralympic Games. She is the first female with a disability to be named as Canada’s Athlete of the Year and is now a member of the Senate of Canada where she continues to advocate for physical activity and the rights of marginalized members of society.

Athletes profiled in Beyond the Win.

Find new episodes of Beyond the Win Tuesdays at 3 p.m. EST on CBC Sports YouTube channel.

Injured Stokes out of IPL - Royals 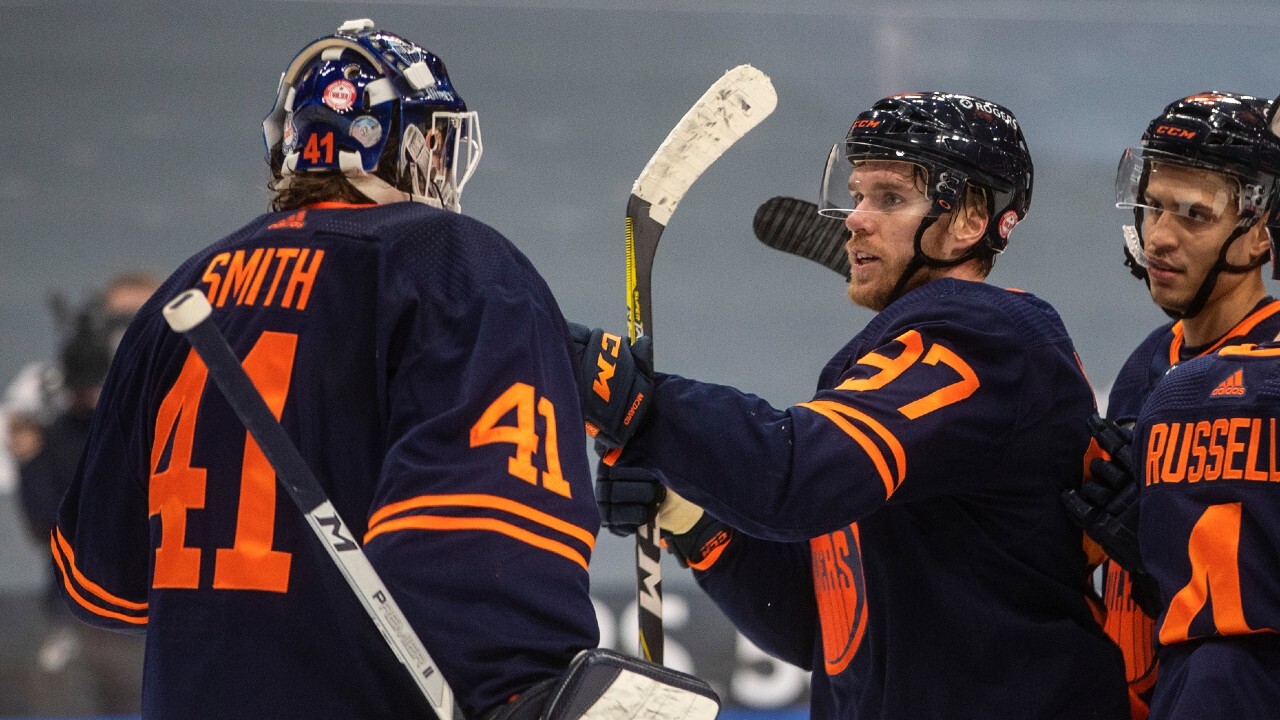