Australia will play for the gold medal in the Commonwealth Games netball competition after beating defending champions England 60-51 in their semifinal.

The Diamonds avenged their one-goal loss to England in the final on the Gold Coast four years ago, leading at every change in Birmingham.

They will play Jamaica in the final.

The Diamonds have reached the final of every Games since netball became a fully fledged part of the program at Kuala Lumpur in 1998, winning gold in 1998, 2002 and 2014. 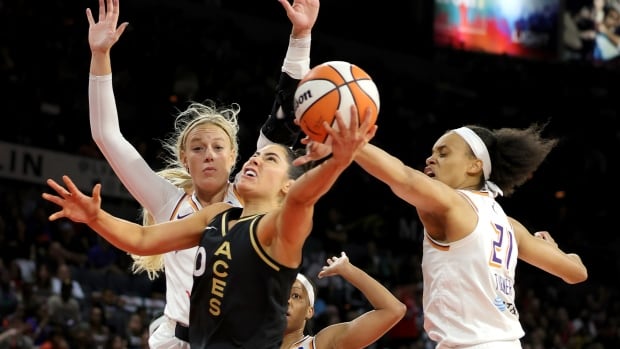 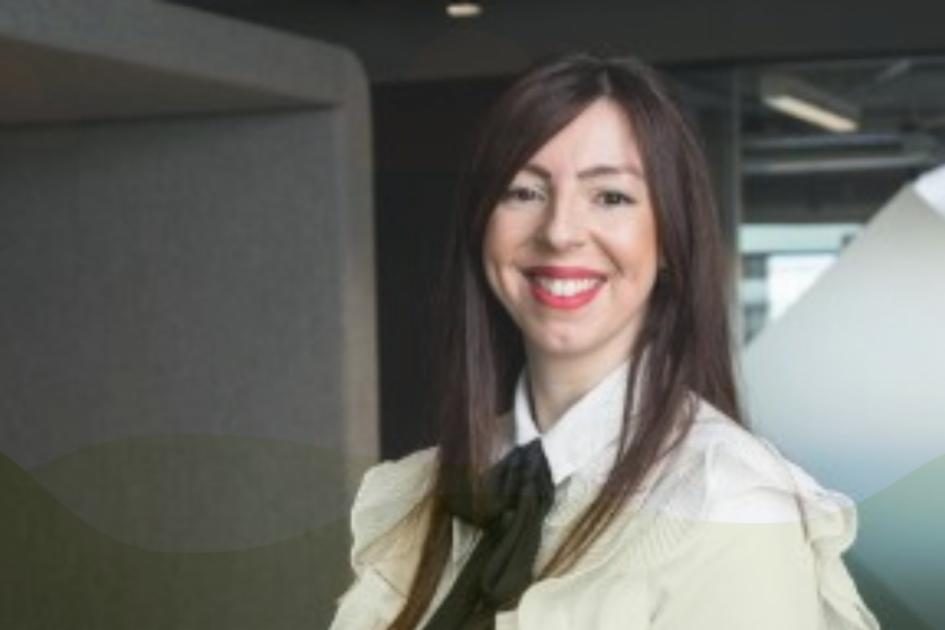 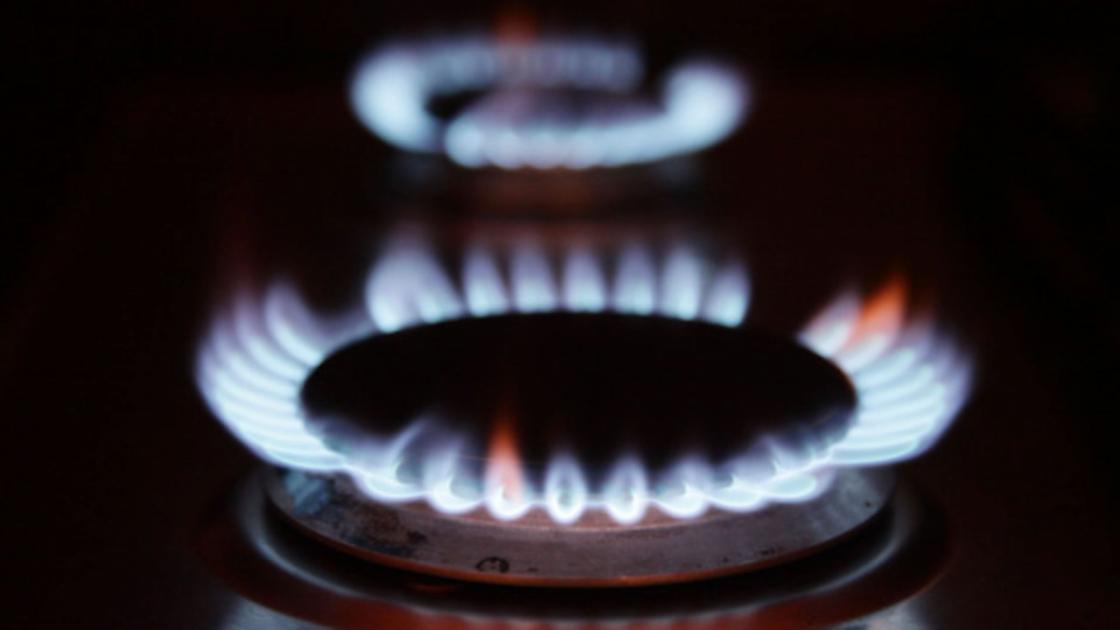