Tyler Turner and Alex Massie won by 0.96 seconds to take the men’s snowboard competition for Canada at the World Para Snow Sports Championships on Saturday, while the women’s squad created a wider winning margin in Lillehammer, Norway.

Massie of Barrie, Ont., put Canada in front by 0.55 seconds in the final while Turner’s effort in the second run held off Masataka Oiwane of Japan.

“‘Incredible. I’ve been chasing this one for eight years,” Massie said in a news release one day after grabbing silver in the banked slalom event. “It’s so good to finally sing my national anthem.

“I come from a hockey and a football background, so I’m used to having a teammate to rely on. It took a lot of the pressure off at the start gate knowing that if I mess up, [Tyler’s] got a chance to correct my mistakes, so it was a lot of fun.”

Sandrine Hamel and Lisa DeJong placed 1st in the women’s, while Tyler Turner and Alex Massie did the same in the men’s during the snowboard team competitions at the World Para Snow Sports Championships in Lillehammer, Norway. 2:50

Massie and Turner won their snowboard quarter-final by 0.38 seconds and the semifinal by 2.65 seconds.

Saturday’s gold was the second of these championships for Turner, who hails from Calgary. He won Canada’s first gold in men’s snowboard cross.

It was a third medal at these championships for Turner. He won Canada’s first gold of the competition on Friday in the men’s snowboard cross and bronze in banked slalom.

“The team event is such a different feeling,” said Turner. “To do it with a teammate and to celebrate together, it’s pretty awesome.”

Japan was second and Great Britain third in the four-team final.

On the women’s side, Sandrine Hamel of St-Sauveur, Que. and Saskatoon’s Lisa DeJong prevailed by nearly four seconds over the Netherlands, with Switzerland in third.

‘We’ve been waiting for this moment’

Hamel gave her teammate a 0.33-second lead after the first run, which DeJong extended to 3.39 seconds.

“It feels absolutely amazing. We’ve been waiting for this moment so to actually capture it has been so cool,” DeJong said.

“We’re racing separately so it’s fun to be able to team up and win the event,” Hamel said. “The boys did really good too so we’re really happy with how it ended.”

For Gosselin, Saturday’s trip to the medal podium was her first at the world championships.

“Very happy with my results today,” she told Alpine Canada. “I started fourth after first run but was able to move up after the second.

“Today’s conditions were super foggy, but the snow was nice and firm and we were able to see enough, so that it wasn’t a huge issue.” 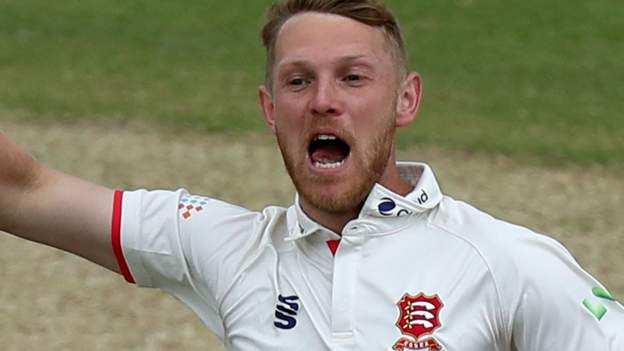 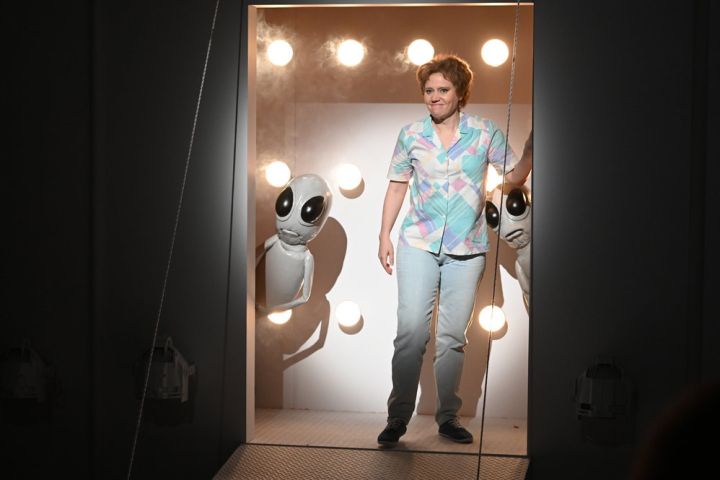 Camille Kostek’s Swimsuits for All Will Make Any Woman Feel Like a Supermodel – E! Online
30 mins ago 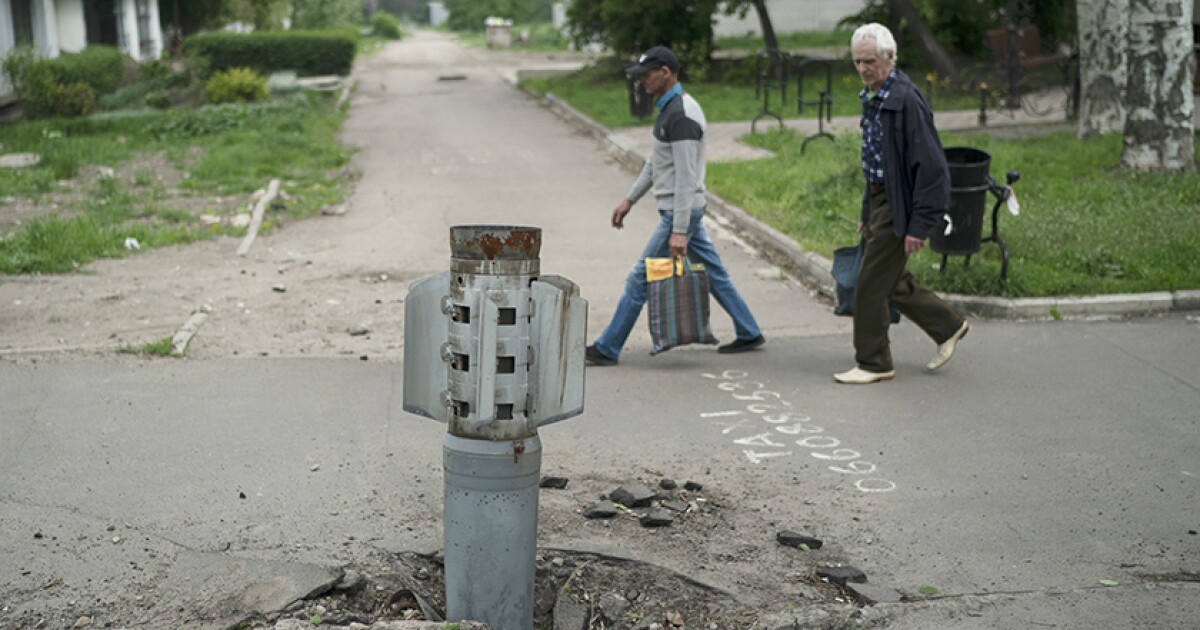 African journalists condemn media outlets for using images of Black people in coverage of US, UK monkeypox | Businessinsider
50 mins ago