Alyssa Lee, class of 2009, was the first captain on coach Tom Harp’s girls’ volleyball team at Granada Hills. Now she’s beating the teacher in matches as the head coach at El Camino Real.

El Camino Real is on a 15-match winning streak after sweeping the Highlanders 25-20, 25-15, 25-23 on Tuesday in a West Valley League opener. El Camino Real’s only loss was to defending City champion Palisades in its opener.

Lee said she believes her team has made lots of progress over the last month and was pleased with the performance against her alma mater.

“It’s always fun,” she said of coaching against her former coach.

Canada's largest school board says staff must be fully vaccinated against COVID-19 by Nov. 1 | CBC News 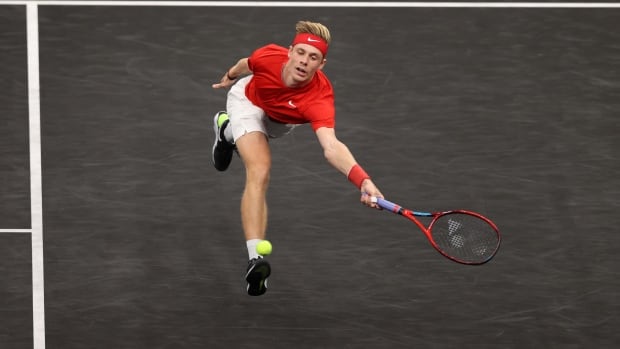 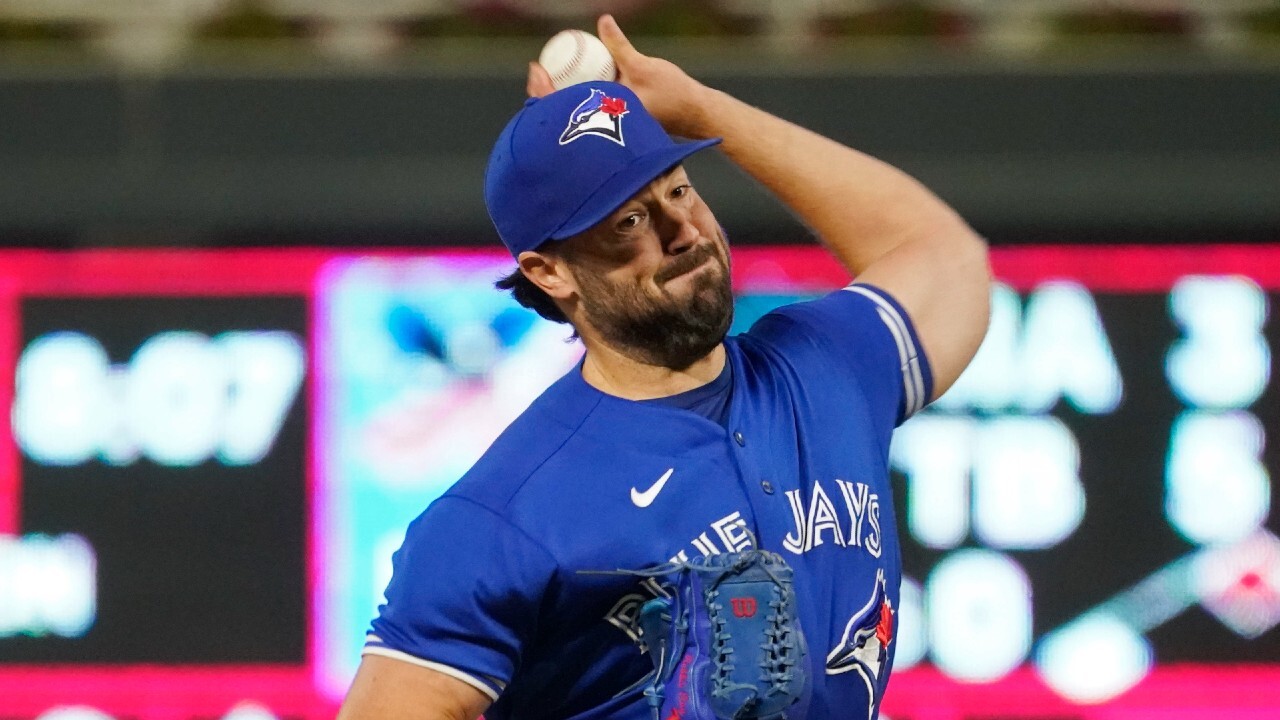