George Kambosos Jr’s stunning win over Teófimo López in New York has raised hopes Australian boxing is about to enter a golden era.

Kambosos Jr’s split decision victory to claim the IBF, WBA and WBO lightweight titles shapes as the crest of a wave for the sport in Australia.

Tim Tszyu is on the cusp of a world title shot after testing himself against Japan’s Takeshi Inoue earlier this month.

Cruiserweight Jai Opetaia is set to fight Latvia’s Mairis Briedis for the IBF title in the new year, while much is expected of heavyweight Justis Huni.

Harry Garside — who won Australia’s first Olympic boxing medal in 33 years with his bronze in Tokyo — is another tipped to make progress in his professional career.

George Kambosos Jr’s stunning win over Teófimo López could lay claim to being the best ever by an Australian overseas.

Garside will have his first professional bout in Sydney on December 22.

He said Kambosos Jr’s victory was an inspiration to young Australian boxers.

“Everyone wrote George off but he is so mentally strong and he got under López’s skin,” Garside said.

“He turned up to fight and I reckon it’s one of the best boxing outcomes Australia has ever received.

“George has had to do it the hard way, but he’s set the bar for every other Australian fighter.

“He’s the top echelon, he’s the Michael Jordan and he’s come from the same places as us, he’s fought on the same cards and it makes you even more motivated.”

Garside said Australian boxing needed to make the most of the exposure created by Kambosos Jr’s win in the United States.

“It’s got to be one of the most exciting boxing eras,” he said.

“You’ve got the Moloney twins making waves, Justis is exceptional too and this is just the start of it, because the likes of Tim (Tszyu) and George are still young.

“I’m not putting myself in that category yet, but I hope in a few years I can be.”

Lightweight Garside will take on Fijian southpaw Sachin Mudaliar (9-1) next month, with the fight on the undercard for the bout between former NRL players Paul Gallen and Darcy Lussick. 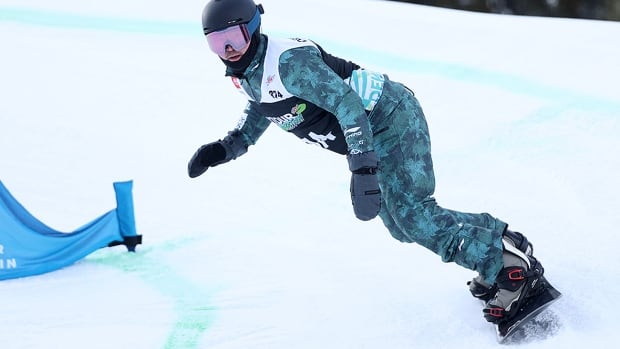 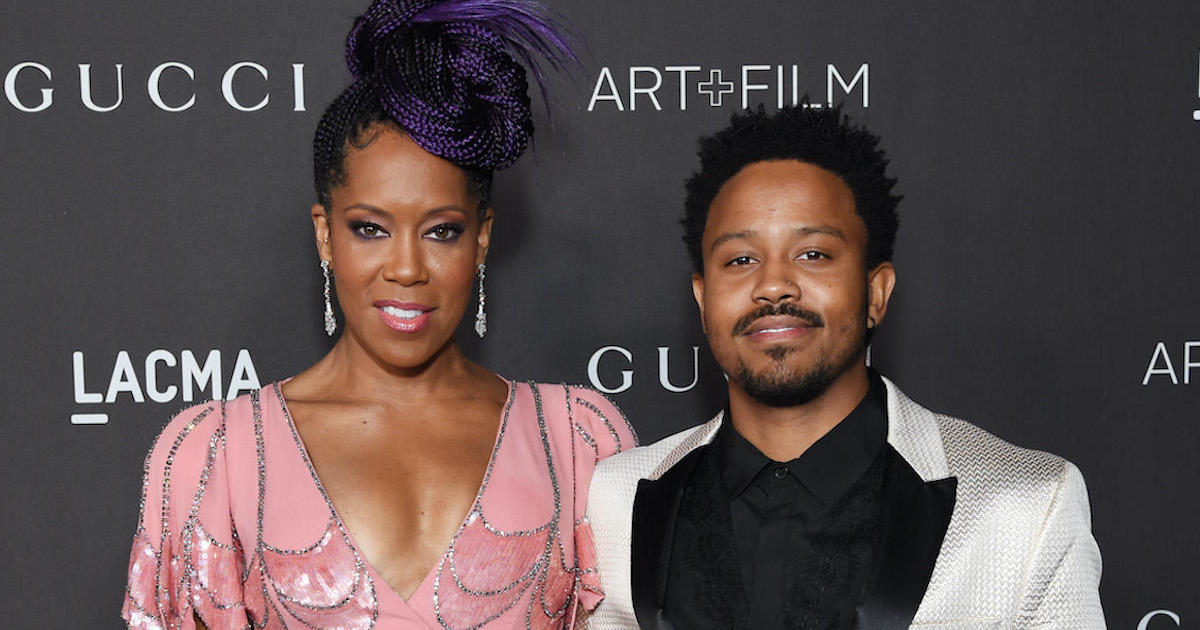 Actress Regina King’s son Ian Alexander Jr. has died at 26: “Our family is devastated at the deepest level”
50 mins ago 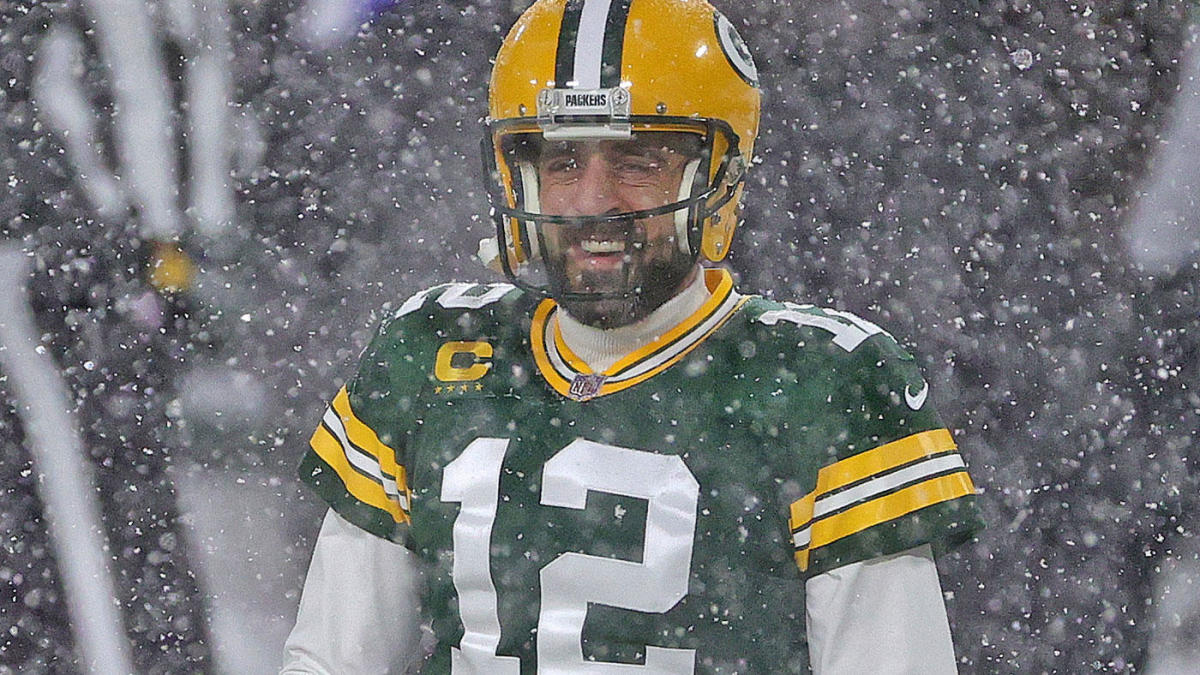 Weather updates for NFL’s divisional round playoffs: Packers vs. 49ers could have snow, below-zero temps
1 hour ago

Weather updates for NFL’s divisional round playoffs: Packers vs. 49ers could have snow, below-zero temps