When wheelchair basketballer Jess Cronje played her first game for a national mixed team, one of her opponents warned if she got in his way again and stopped him from scoring, he was going to squash her like a bug.

Instead of taking her off the court, her coach decided to give the then 16-year-old the job of guarding the much bigger man.

“She said something to him, then scooted off somewhere and the look on his face, that whole quarter he was just out of sorts, he was really off his game,” recalled Cronje’s mum, Kris Riley.

After asking her daughter what she had told him, Cronje replied “I just went up to him and went ‘buzz buzz’.”

The 22-year-old, who’s part of the Australian Gliders national squad, admits she was daunted when she first had to line up against grown men.

Now she thrives on it.

“When you compete against them, it makes you feel really good and like ‘yes, I can do this’.”

But not all young girls, or even women, have that same confidence to stand up to smack talk, and back it up.

Why do so many girls drop out of sport?

It’s estimated nearly 50 per cent of girls stop playing sport by the time they’re 17, and women have lower rates of participation in sport and physical activity than men.

Many worry about being judged on how they look while playing or exercising.

Some wonder whether they’re good enough, and others, particularly mothers, don’t want to be questioned over their priorities (aka mum guilt).

It can be even harder for those who want to participate in wheelchair sports, because they’re largely unisex at the junior and recreational/sub-elite levels.

And playing with and against boys and men brings a whole other set of issues.

“The men have this idea that they can only pass the ball to themselves, to the other men in the team,” said wheelchair basketballer Patricia Luff.

“So it gives you no experience, and then it also takes away the joy.”

Luff started playing 15 years ago for the sake of her kids.

The 54-year-old and her two sons are all wheelchair users, and she wanted them to experience being part of a team.

But being involved in sport has been just as beneficial for her.

And now that she plays for the Sydney Uni Flames in the Women’s National Wheelchair Basketball League, she knows the difference female-only teams can make.

“You get to have a chance at doing everything, with the women.

“They force you and tell you to dribble the ball down the court, even though you say ‘I don’t want to’. But they get you to and you realise you can do it.”

Tracey Carruthers was a keen netballer when she was young, but at 17 her knees deteriorated significantly, and she decided to try wheelchair basketball.

While she’s a self-admitted extrovert, she believes many girls and women are lost to wheelchair sport because they have to play in unisex teams.

“Men’s basketball is very different and I’m still a little bit intimidated playing against the men. They’re taller, they’re bigger, they push harder, they get up on one wheel, something I’m hopeless at doing,” the 42-year-old said.

“Some of the girls can absolutely match it, but not me and not at the level that I’m at.

“And so I find I can be more competitive and more confident on a court with the women than I can with the men.”

What can be done to encourage more women to play?

Wheelchair Sports NSW/ACT has started running a series of “HER SPORTS” events, to give women and girls a chance to try different sports in a welcoming environment.

“One of the really important reasons we got involved in this space is because 29 per cent of our members are female. And for us, that’s unacceptable,” CEO Mick Garnett said.

“There are too many girls and women out there in New South Wales and the ACT who are missing out on the opportunity that sport provides.

“And it’s not just the physical aspect, it’s about belonging somewhere, it’s about the mental health benefits and the social benefits of participating.”

Wheelchair Aussie rules is a new offering for the organisation, and unlike most para-sports, there aren’t classification requirements.

That means anyone, of any ability can join in.

“What we know from girls is often they’ll want to bring other people along with them when they try something new,” Garnett added.

“So if you have the opportunity to bring your able-bodied girlfriends or mum or sisters or whomever, then that’s a reason why we think that girls will be particularly attracted to wheelchair Aussie rules.”

The sport’s rise in popularity has taken on extra significance for Carruthers, who’s a mad GWS Giants fan.

Even though she needs a double knee replacement, and has a genetic condition which prevents her from participating in able-bodied sport, recent changes to wheelchair basketball classification rules means she’s no longer eligible for international competitions.

“So AFL has been great (because) they allow people like myself who slipped through the gaps to play sport, even though technically I don’t meet the criteria.”

Wheelchair Aussie rules is played on a basketball court, and a handball is actually a kick, while a throw is a handball.

There are goals and behinds and a mark is the same.

Carruthers believes the nature of the sport means it’s accessible to more women than wheelchair basketball — where the hoop is kept at the same height as the able-bodied game.

“Basketball is a little bit discriminatory when you first start, it’s really hard to hit that ring when you start off. So given that you can score anywhere from the ground to the roof means that you’ve got a lot more capacity.”

While Cronje wants to represent Australia at next year’s 2021 Tokyo Paralympics in basketball, she’s also proven to be just as good with a Sherrin in hand.

And she hopes it will open doors for many more women to get active.

“In basketball, I’m not exceptionally tall like most people are. So I think in AFL it doesn’t matter about your size or what you can and can’t do, because there’s always something for you.” 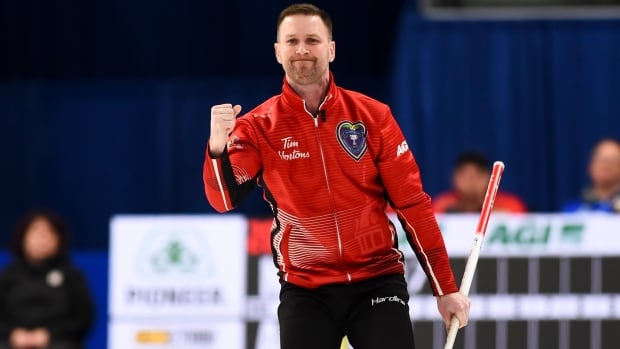 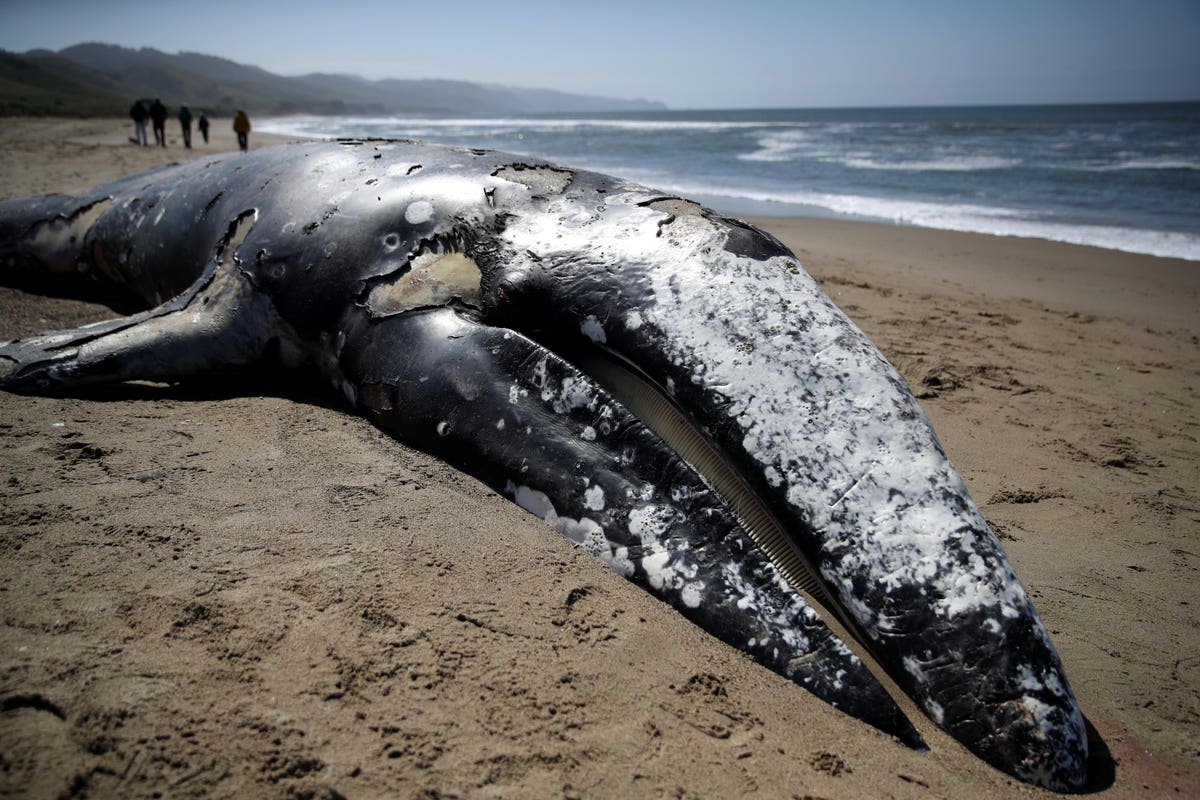 West Coast Whale Population Drops 25%, Starvation May Be To Blame
45 mins ago

West Coast Whale Population Drops 25%, Starvation May Be To Blame 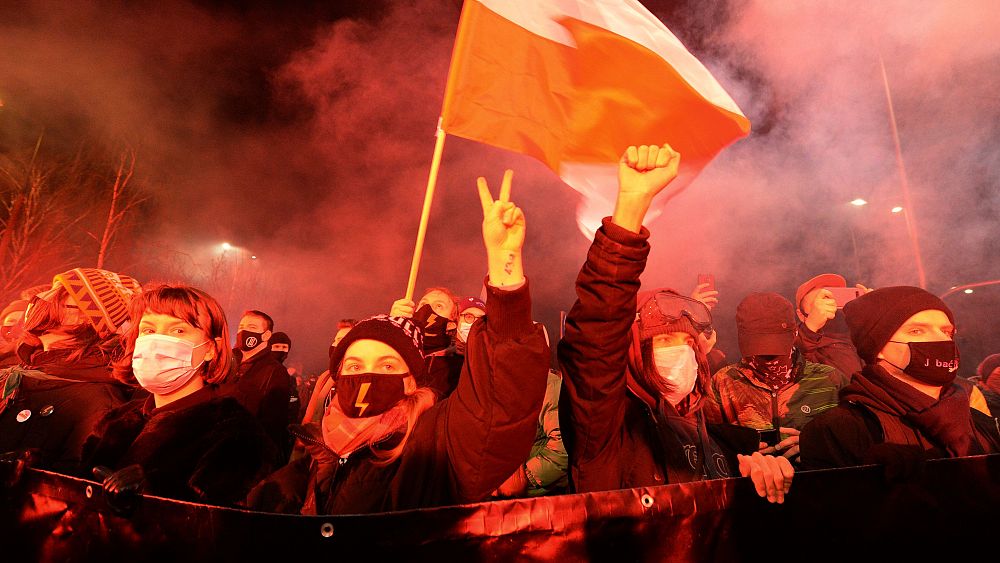 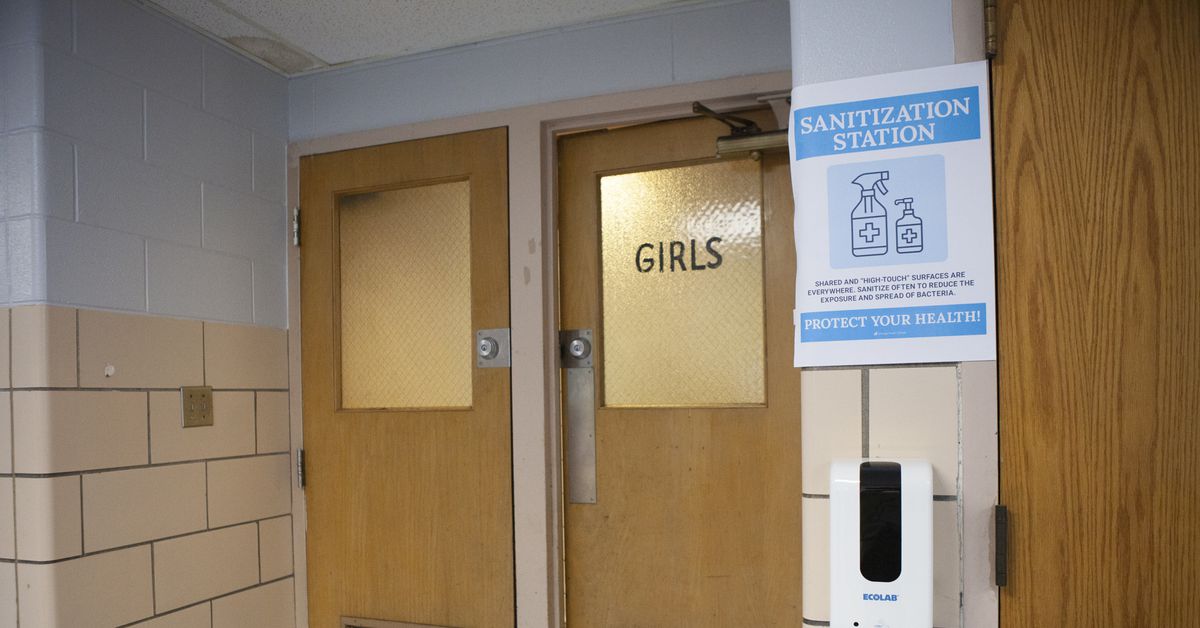 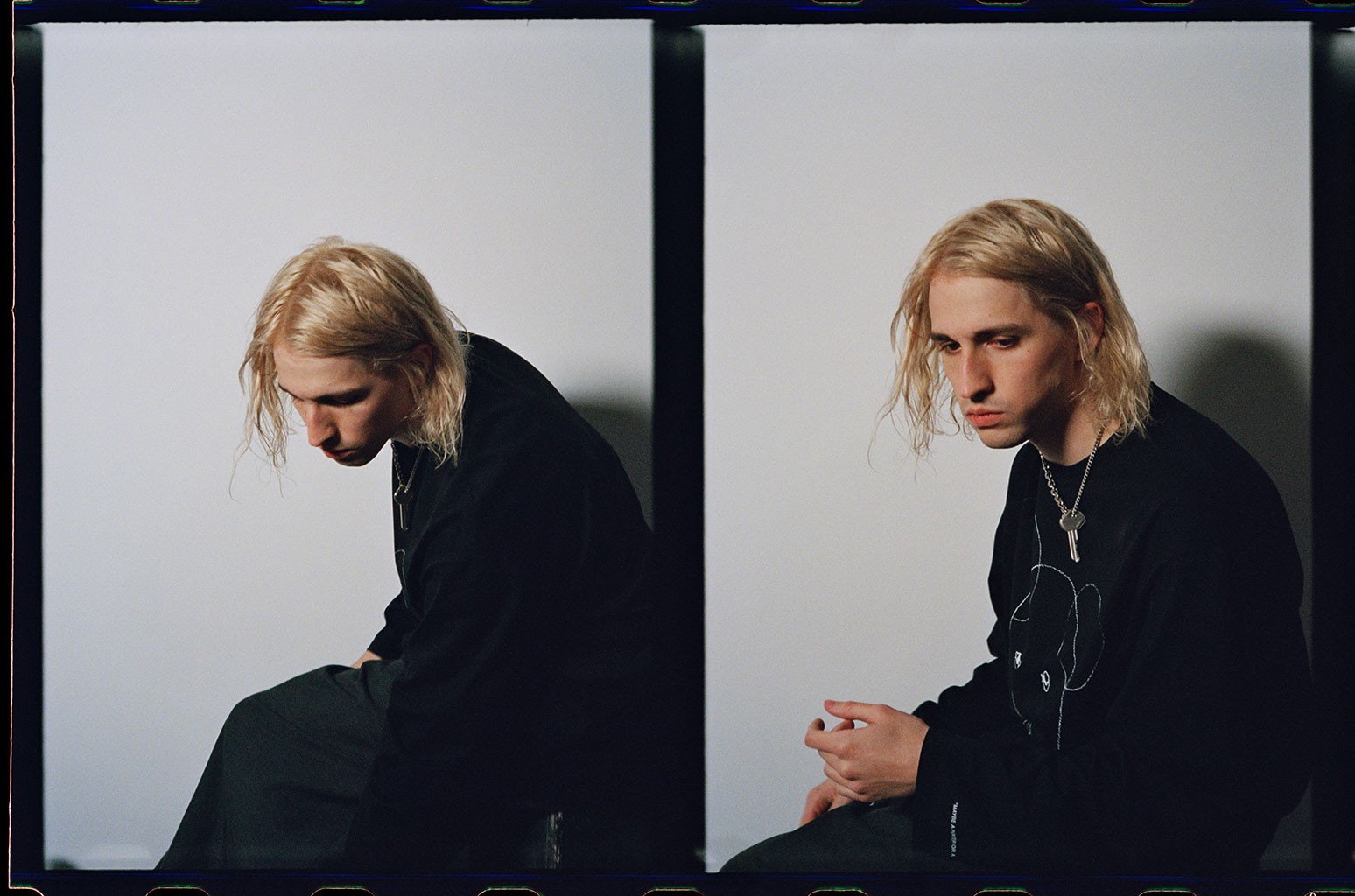