CANBERRA, Australia – Australia media are reporting that controversial former tennis champion Margaret Court will receive the country’s top award in the Australia Day honours list, and the apparent decision is already being criticized.

The 78-year-old’s appointment as Companion of the Order of Australia was due to be revealed late on Monday, but it was leaked on social media. Australia Day is on Tuesday.

The award is to recognize Court’s “eminent service to tennis” as winner of a record 24 Grand Slam singles titles and a mentor for young athletes.

But Court’s tennis achievements have more recently been overshadowed by her views on homosexuality, conversion therapy, same-sex marriage and transgender people.

“I don’t believe that she has views that accord with the vast majority of people across our nation that see people, particularly from the LGBTQ community, as equal and deserving of dignity, respect and safety,” he said.

“All my life I’ve had those views and I was just saying what the Bible says,” Court told Australian Associated Press this week. “I should always be able to say my views biblically, being a pastor and helping people with marriages and family. And I’ll never change those views.”

Prime Minister Scott Morrison, who would not comment on Court’s possible honour, said compilation of the Australia Day list was separate from the government.

“This is a completely independent set of processes,“ Morrison said. “It is an announcement that will be announced on that day. It is a system that recognizes the full spectrum of individuals across this country.”

In 2020, Court was honoured for the 50th anniversary of completing a calendar year Grand Slam — winning all four major tournaments in 1970.

But former tennis stars including Martina Navratilova, Billie Jean King, John McEnroe and current player Andy Murray have all led calls for Court’s name to be removed from Margaret Court Arena at Melbourne Park because of her views.

How to live longer: What to include in a Mediterranean diet - tips Two-time All-Star Joakim Noah to retire from basketball as a member of Bulls after 13-year career, per report 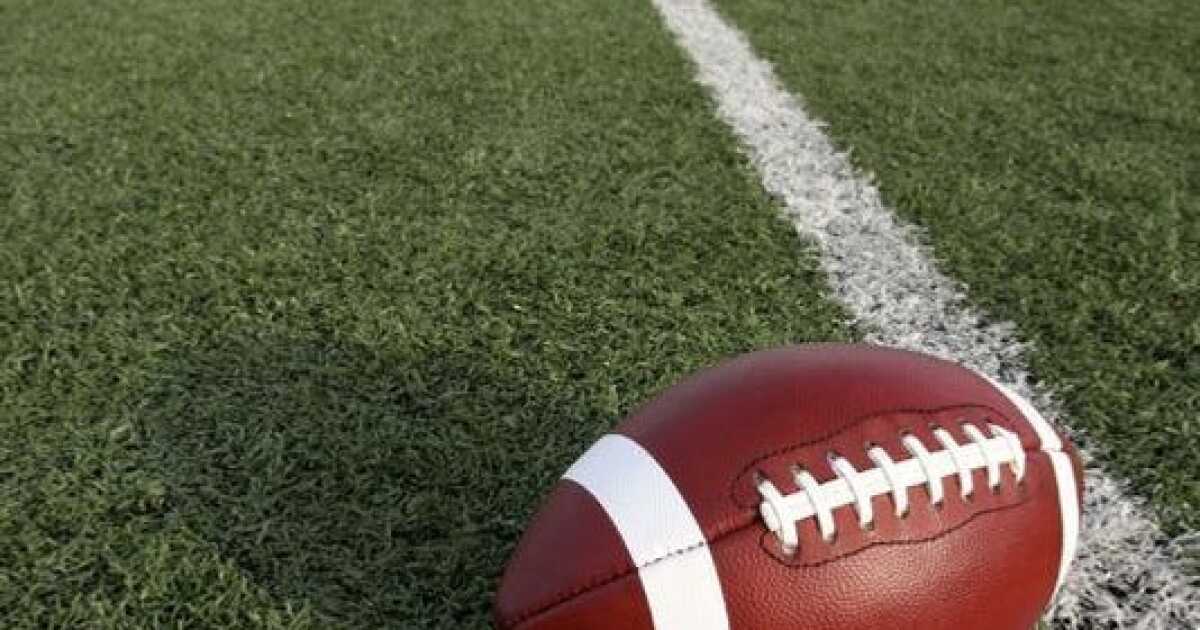 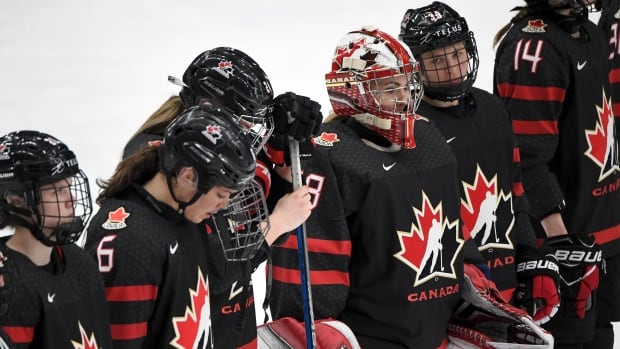 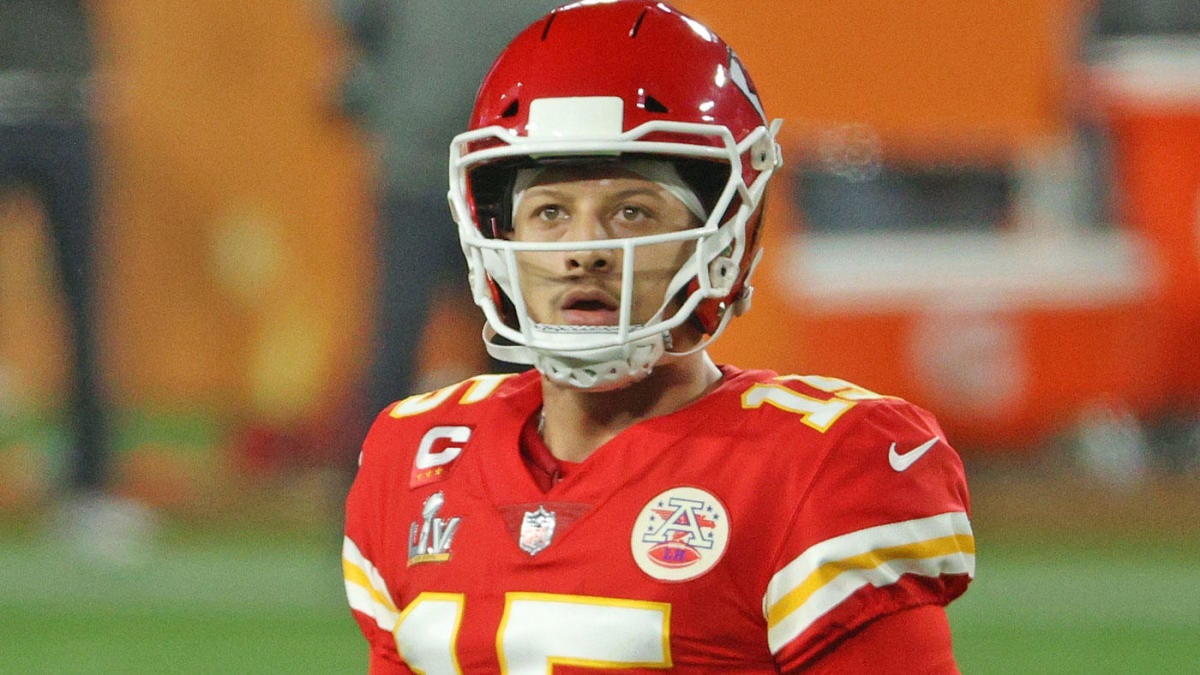 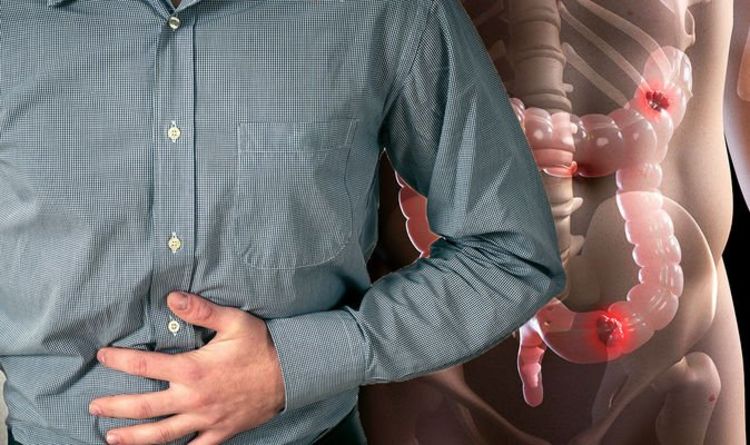 Stomach bloating: ‘Sudden’ bloating could signal a deadly disease – what is it?
45 mins ago

Stomach bloating: ‘Sudden’ bloating could signal a deadly disease – what is it?