For the first time since Travis Schlenk took over as general manager in 2017, the Atlanta Hawks appear to be graduating to a more win-now timeline with the addition of Danilo Gallinari, whom the Hawks reportedly signed on Friday to a three-year, $61.5 million deal, per ESPN’s Adrian Wojnarowski.

It’s not just the Gallinari signing, but the subsequent dominos that have fallen that make it abundantly clear Atlanta is done playing completely for the future. On Saturday, the Hawks signed Rajon Rondo at two years and $15 million on Saturday and Kris Dunn for two years, $10 million. On Sunday they agreed on a four-year, $72 million offer sheet with restricted free agent Bogdan Bogdanovic; the Kings will have 48 hours to match that offer, but chances are they won’t and Bogdanovic will officially be a Hawk by Tuesday evening. That’s a big get.

To this point, Schlenk has been entirely in asset-collection mode, going so far as to trade Luka Doncic for Trae Young in 2018 because it landed the Hawks an extra 2019 draft pick, which they used on Cam Reddish. Schlenk has also expressed to CBS Sports on more than one occasion that he would not spend money just because the Hawks, on paper, had it to spend. It was all about the right fits. The right locker room mix. He wants versatile defenders who can shoot, pass and dribble, a formula he has brought over from his 13 seasons in the Golden State organization.

Suddenly, you can see this plan coming to fruition. Reddish has all the physical upside in the world and really came on toward the end of last season. DeAndre Hunter is a more defensive-minded wing with a projectable 3-point shot. Kevin Huerter is a shooter with better playmaking abilities than you probably realize. Onyeka Okongwu, whom the Hawks selected with the No. 6 overall pick in Wednesday’s draft, is a 6-foot-9 big who shot up a lot of mock draft boards, with some even ranking him ahead of James Wiseman, who went No. 2 to the Warriors.

One approach would be to continue to let these guys ease into their development, but with the additions of Gallinari, Rondo, Dunn (one of the best defenders in the league and a great complement in that way for Young) and it sounds like Bogdanovic, along with Clint Capela whom they traded for in February, it appears the days of young guys getting to play through mistakes and poor performances could be dwindling. Minutes are going to have to be earned on a team that is now actually trying to make the playoffs.

And you can understand the urgency. Young is already an All-Star, and — much like the Phoenix Suns just did for Devin Booker by trading for Chris Paul — at some point, you have to start proving to players of this caliber that you’re invested in the business of winning.

Capela has his holes, but he’s a win-now player. Gallinari is obviously a presented-minded addition who, in my mind, feels a lot like Paul Millsap signing with Denver in 2017: A ready-made vet who can provide stability and production for a team interested in taking meaningful strides, but ultimately with ambitions likely beyond his tenure.

The most interesting play in Atlanta’s mix right now is John Collins, who’s either the second- or third-best best player on the team depending on where you rank Gallinari. Make no mistake, Collins is a stud. He averaged 21 and 10 last season and he has stretched himself into a legit 3-point threat — he shot over 40 percent from deep last season on just under four attempts per game.

But the thing is, look at Atlanta’s front-court. They traded for Capela and drafted Okongwu. One could draw the conclusion that the Hawks are slowly replacing Collins, who’s a restricted free agent next summer and is expected to chase something close to a max contract. Consider this from Zach Lowe:

That said, Sarah Spencer of the Atlanta Journal-Constitution tweeted Friday night that the Hawks hope to get a deal done with Collins, who is eligible for a rookie extension after three years in the league. The Hawks could sign Collins to that extension and look at Okongwu as a future complement, which would make sense given Collins’ defensive shortcomings, while beginning his career coming off the bench.

Or … stick with me here … the Hawks could build a package around Collins and make a blockbuster offer for James Harden, who we know is itching to get out of Houston. Now, Atlanta presumably wouldn’t be a preference for Harden, but the fact that he has two years and a player option remaining on his contract does provide some incentive for a team like the Hawks to go all-in, knowing at least they’re going to have him for more than one season.

For the Rockets, Collins is the type of young, emerging All-Star they want to anchor a deal. It would be like doing a deal with the Celtics for Jaylen Brown. A lot of teams have future draft picks to offer, and young players like a Reddish or Hunter to add in the deal, but the team that’s able to put a young, budding All-Star on the table is the team that’s presumably going to really get Houston’s attention.

You look at the plethora of young, wing talent Atlanta has accumulated and they certainly have parts to spare there. Again, they have draft picks. I’ll still say this feels unlikely. Schlenk has raved about Collins every time I’ve spoken with him, and the risk of losing Harden in two years at the expense of all these young assets you’ve compiled is not one I think Schlenk would make in a vacuum.

But the NBA doesn’t happen in a vacuum. If there is real pressure being sent from the top for this team to start winning for real, a Harden-Young duo certainly has its appeal. It would be awkward in that they both need the ball to an extreme degree, but it has been a real focal point of Atlanta’s to get Young thinking and playing as an off-ball mover, and this would force it. Harden, Young, Hunter/Reddish, Gallinari and Capela, with Okongwu and Rondo off the bench, and potentially Bogdanovic, is a team that can fight for a top-four seed in the East.

Again, I doubt this happens. But with the way Atlanta feels like it’s moving, it’s interesting to consider.

L.A. hits 300 homicides for first time in a decade Samson: Rockets won’t be successful this season if James Harden is unhappy, situation is a ‘dumpster fire’ 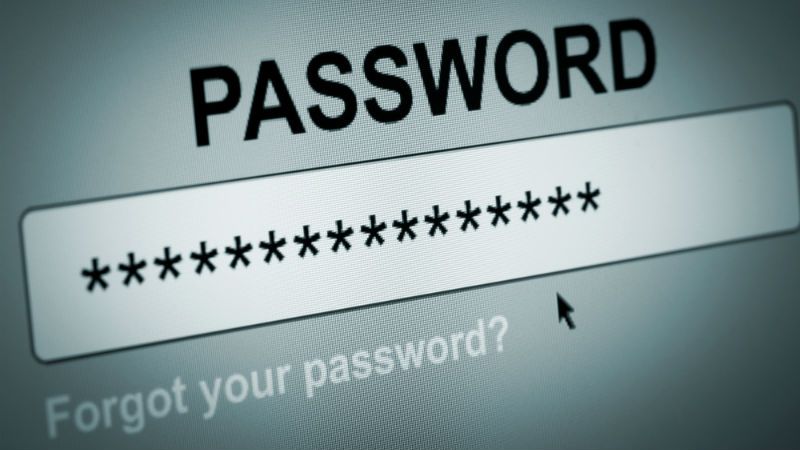 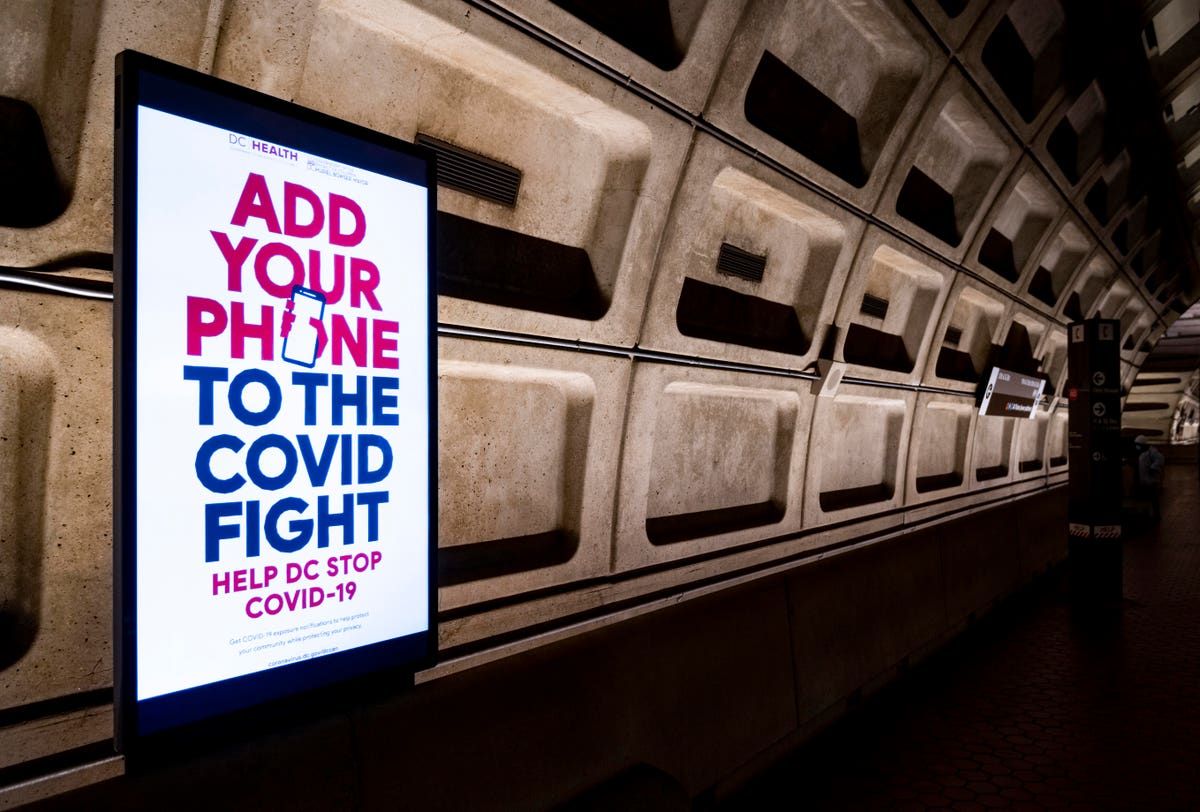 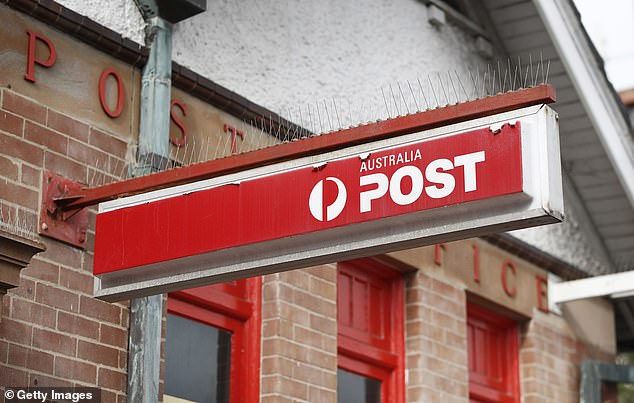 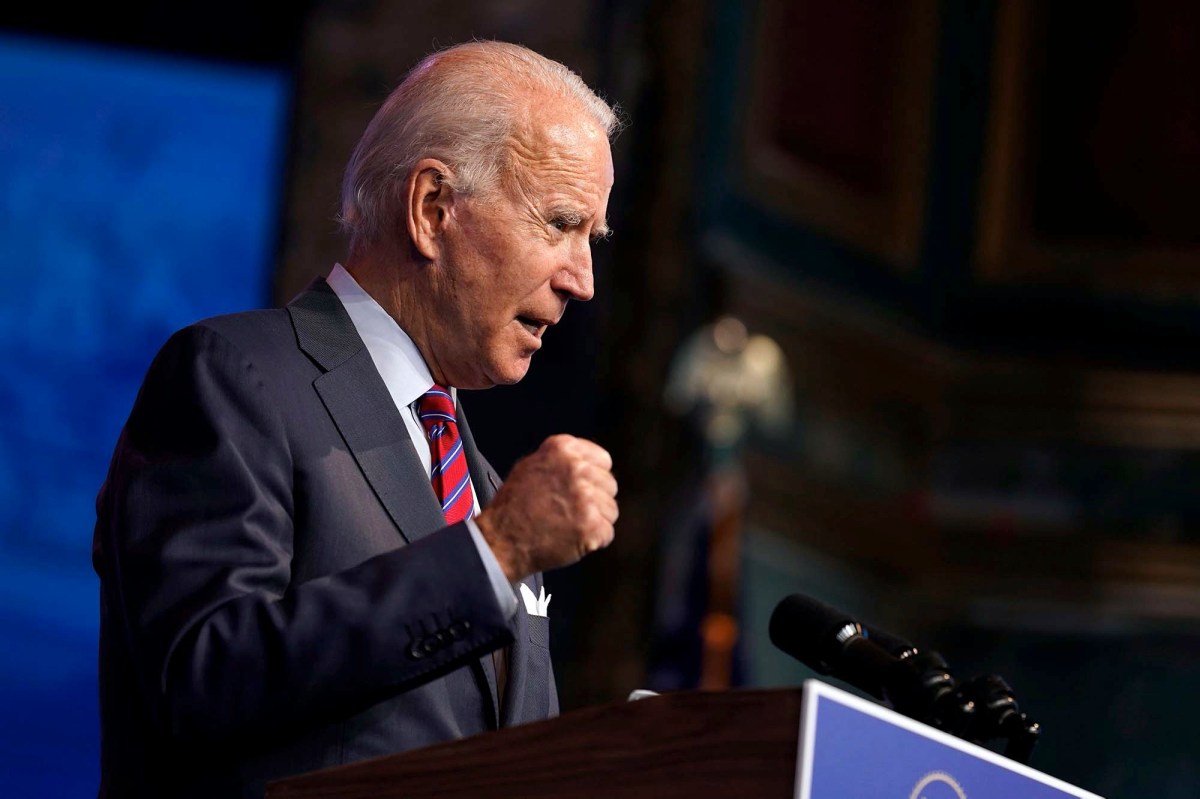