Newcastle have made the breakthrough in their pursuit of top defensive target Sven Botman with talks now at an advanced stage with Lille, who are ready to accept Eddie Howe’s side’s latest lucrative offer worth just shy of £40million. The Magpies have been hot in pursuit of the left-footed Dutch centre-back since January, when Head of Recruitment Steve Nickson saw two bids rejected for the highly-rated 22-year-old.

But Newcastle have refused to lie down in a tiresome, long-running saga, despite fears Botman was set to choose a move to AC Milan over a Premier League switch to Tyneside.

However, it appears their perseverance and patience has now paid off with the clubs now exchanging paperwork ahead of a potential medical. Personal terms also still need to be agreed with the player.

But the defender is now on the verge of sealing his move to the North East after Lille indicated they were willing to accept the Magpies’ latest bid.

Newcastle are believed to have offered up to £39million including add-ons, a proposal that has blown Serie A giants Milan out of the water.

READ MORE: Cristiano Ronaldo ‘wants out of Man Utd’ as board handed transfer ultimatum over signings

There was also talk Tottenham and Manchester United could enter the fray to drive up his price tag but Newcastle are the only club to firm up their interest with a concrete offer this summer.

Now the 2020/21 Ligue 1 champions have been forced into action amid fears Newcastle could move on to other targets.

Newcastle’s new sporting director Dan Ashworth was recently in the stands in Wales to watch Botman feature in a 45-minute cameo for Holland U21s while on international duty.

The transfer chief has already managed to get two signings over the line in the form of Matt Targett and Nick Pope, who arrived in a £10m deal from Burnley on Thursday.

Botman is now set to follow despite his burning desire to play Champions League football.

He is hugely popular amongst the St James’ Park hierarchy and a deal has been in the works for the best part of six months.

There was said to be interest in West Ham’s new signing Nayef Aguerd, who was the subject of a last-minute hijack attempt from the Magpies. 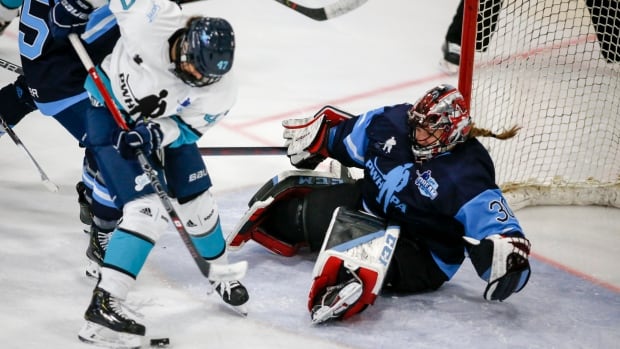 Apple warns of security flaw for iPhones, iPads and Macs
22 mins ago