This week’s edition of “Monday Night Football” features an NFC showdown, as Russell Wilson and the Seattle Seahawks travel across the country to take on Carson Wentz and the Philadelphia Eagles. The Eagles suffered their second straight loss last week, a 22-17 defeat at the hands of the Cleveland Browns. As for the Seahawks, they got back into the win column after a two-game skid, as they took down the rival Arizona Cardinals by a score of 28-21.

With both teams in tight battles in their respective divisions, this game is important to each. Despite being 7-3, the Seahawks are in second place in the NFC West due to their loss to the Los Angeles Rams. The Eagles are also in second place in the NFC East, but could reclaim first place with a win on Monday night. The Washington Football team (4-7) jumped the Eagles thanks to their Thanksgiving beatdown of the Dallas Cowboys earlier this week.

The Seahawks lead the all-time series with the Eagles, 10-7, and have won the past five matchups. Below, we will get you caught up on the most intriguing betting angles to get you locked in before kickoff.

All NFL odds are via William Hill Sportsbook.

The pick: Seahawks -6.5. This game was actually one of my “picks of the week.” Here’s my reasoning:

“The Seahawks finally got back into the win column last week after a two-game skid, and there’s a possibility they could be rounding the corner. A week after the “Hail Murray,” the Seahawks defense stood up Kyler Murray on the last drive of the game, and new addition Carlos Dunlap made the game-winning sack. When you look at the Seahawks’ remaining schedule, there’s a possibility they could win their last six games. Russell Wilson knows he needs to make every win count in this crowded division. As for the Eagles, they are a mess. Carson Wentz is struggling and they have lost their last two games coming out of their bye week. I like Seattle this week, and lay the points.”

The total opened up at 52 on Sunday evening but continued to fall throughout the week, dipping down to 48.5. As of Monday afternoon, it was at 49.

The pick: Under 49. I’m leaning towards the Under since the Eagles have scored just 17 points two weeks straight, and the Seahawks haven’t looked as explosive as of late either. SportsLine projects a 27-21 game.

All of Wentz’s player props were taken off the board at William Hill on Sunday morning with the development that rookie quarterback Jalen Hurts had received some first-team reps at practice this week. Because of this, I would stay away from Wentz props altogether until we figure out how this offense is going to look with two quarterbacks getting playing time. But several of the Wentz props were back on the board Monday.

Other props to consider

DK Metcalf total receiving yards: Over 72.5 (-140). Remember what Metcalf did against Philly in the wild-card showdown earlier this year? He caught seven passes for 160 yards and one touchdown — which set the Seahawks’ franchise record for receiving yards in a playoff game as well as the NFL playoff record for any rookie. I’ll take the Over on his receiving yards in this rematch.

Miles Sanders total rushing + receiving yards: Over 85.5 (-115). The Seahawks have the worst defense in the NFL, and that’s not an exaggeration. They allow an average of 434.9 yards of total offense per game — 91.2 rushing yards and 343.7 passing yards per game. Sanders is a dual-threat weapon, so I’ll take the Over on this prop.

Jalen Reagor total receiving yards: Over 47.5 (-115). Reagor is still waiting for that breakout game and it could come on Monday night. Over the past two games, he has caught eight of his 12 targets for a total of 99 yards. He has surpassed 45 yards receiving in each of those two games, and with Seattle having the worst secondary in the league, I’m going to take a flier on the Over. D’Andre Swift no longer in concussion protocol, but here’s why Adrian Peterson is concerned about the rookie 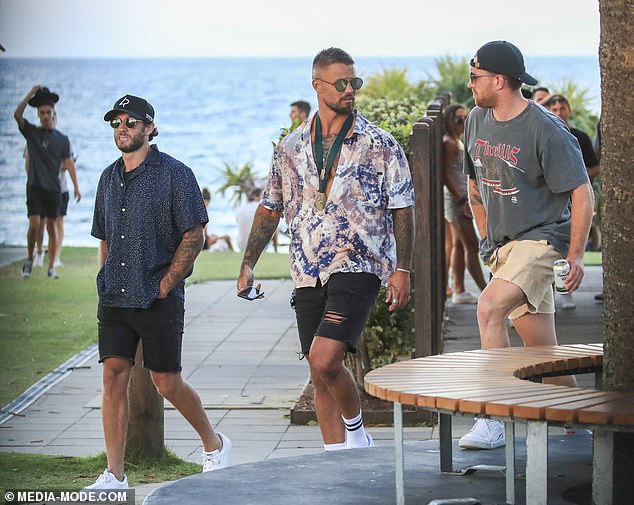 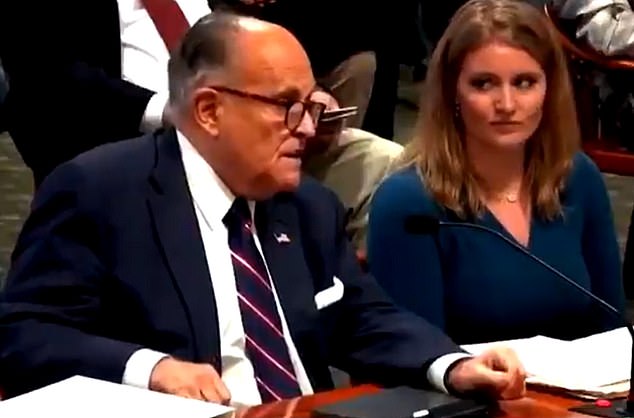 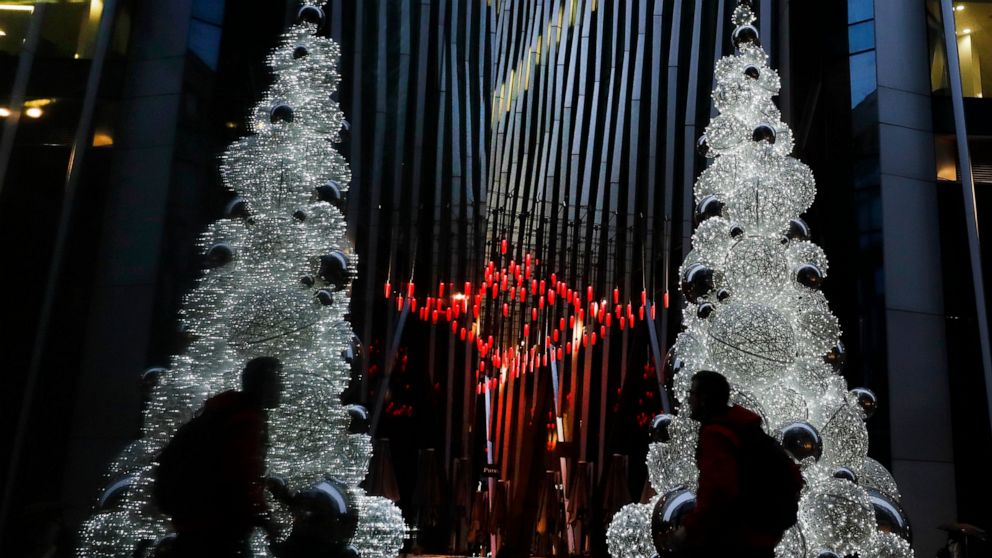