The irony is interesting. Chinese smartphone-makers are slipping in their home turf but seem to be doing rather well in a place where they weren’t expected to — India. Chinese brands’ loss in their country is a gain for Apple, where it has put it past Vivo in October 2021 to become the largest smartphone brand for the first time since December 2015.

Chinese companies make the most out of Make in India campaign

Though the numbers for India for the corresponding period (October) are still to arrive, the previous months’ stats establish that the Chinese brands continue to flourish even though there is a larger anti-China sentiment persisting since last year when Indian banned several of its apps.

According to market research, all the Chinese brands put together held a whopping 79% share across segments in the previous quarter in India.

Individually, Xiaomi led the market in the second quarter of 2021 with a 28% shipment share in India. The brand registered its highest-ever ASP (average selling price) in a single quarter due to the strong performance of the Mi 11 series.

Samsung captured the second spot with an 18% share. But it was again a Chinese brand, Vivo, that got the third place with a 15% share.

In the premium segment, things were no different. Another Chinese brand OnePlus led the market (> Rs 30,000) with a 34% share.

Brands like Xiaomi and Realme were able to maintain high volumes in India because of their better online reach.

More importantly, they have shed the image of being Chinese companies as most of them have managed to make the most out of their local production facilities.

Chinese companies benefiting out of Make in India initiative nicely completes the circle of irony. 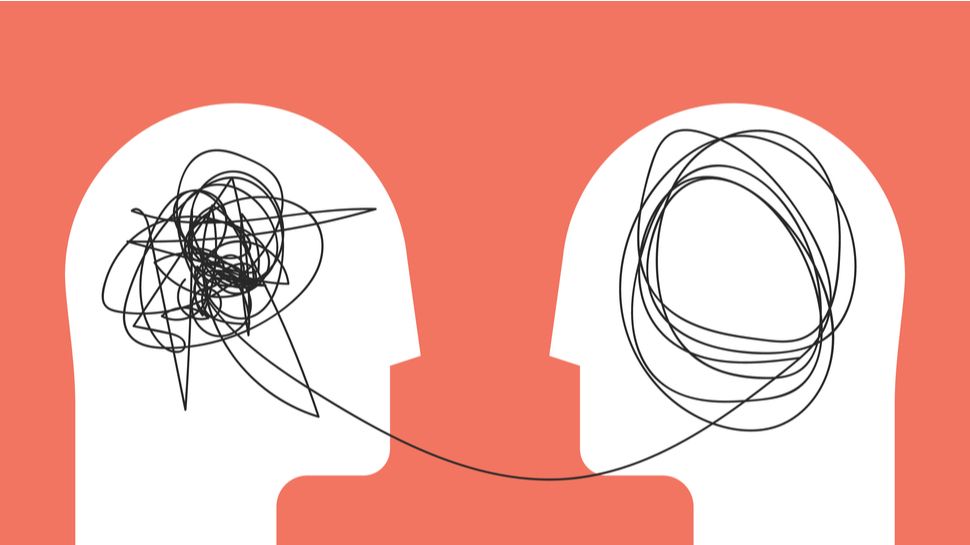 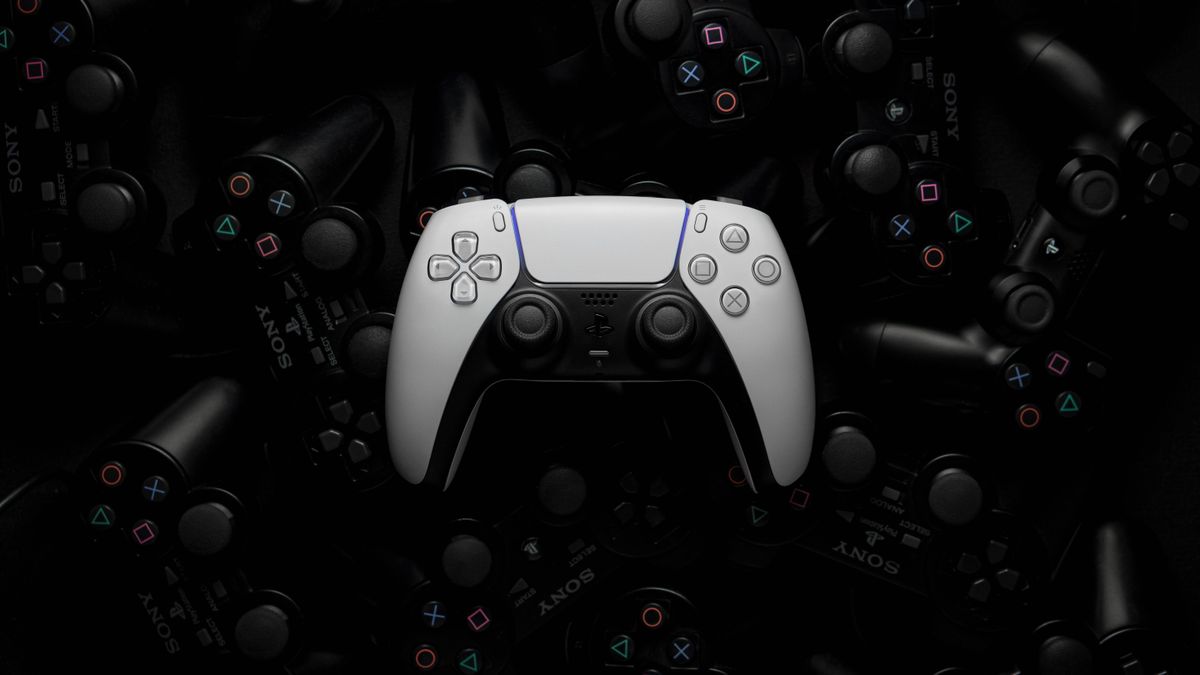 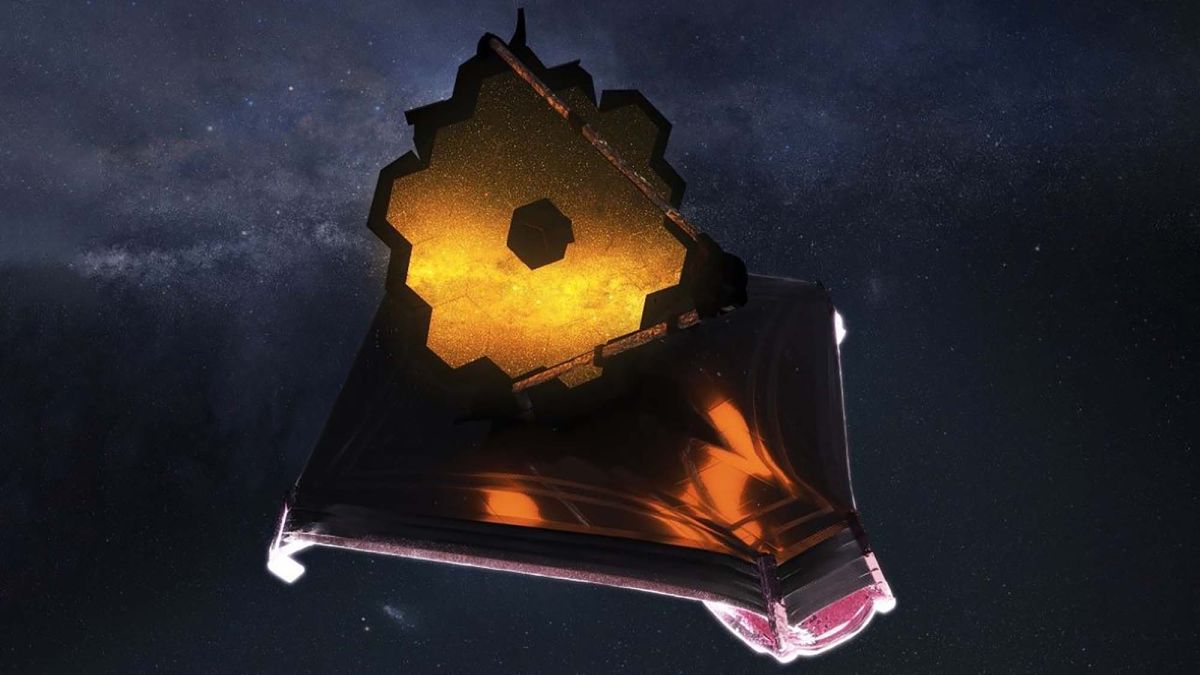