Small businesses will soon be able to accept payments from Apple’s Tap to Pay app thanks to a new collaboration.

Digital payment platform Square is teaming up with Apple (opens in new tab) to roll out new support for Tap to Pay on iPhones. The feature will go onto Square’s Point of Sale app to allow “in-person contactless payments”. Business owners won’t have to rely on Square’s add-on devices to accept payments.

You may be more familiar with Square if you’ve ever gone to a small business and seen that the store owner’s iPhone or iPad is connected to a dongle. Those dongles are often Square’s own card reader (opens in new tab) and they have proven to be pretty popular with business owners.

Back in February 2022, Apple launched its Tap to Pay app as a way for more businesses to accept Apple Pay and other types of contactless payments. Some were concerned this spelled doom for Square and other similar companies that rely on hardware, but that wasn’t the case.

Apple stated that it would work with payment platforms so everyone could use its new app. Stripe was the first platform to get that support, then Shopify. Now, Square is joining the mix, integrating Apple’s contactless payment support with its transaction system

The new Tap to Pay support doesn’t have an official launch date other than it will roll out later this year. We asked Block Inc. if there are any hardware limitations for the service and a representative was able to confirm that you will need an iPhone XS or later device to use the app.

Square is starting with an Early Access Program (opens in new tab) for merchants that wanted to try out the new Tap to Pay support. All you have to do is enter your contact information and the kind of business you run.

Apple adding software support for payments poses an interesting question on the future state of transaction hardware. This isn’t to say that Square and other similar payment platforms are going to go bankrupt or those card readers will be going away anytime soon.

Square’s card readers are still widely used and probably will be for a while. But the long-term future is less certain. A study from Juniper Research (opens in new tab) states that contactless payments via app will reach $49 billion transactions next year.

An ever-increasing reliance on software to manage transactions could change how people do business. Cash registers may go extinct at some point. If you’d like to know what the best contactless payment apps are, TechRadar has a list of the best ones.

Plans for racy ‘adult’ circus get canned in Florida town

China says new data export review rules for companies that have sent abroad the personal info of 100K+ users since January 1, 2021 will be effective September 1 (Reuters)

Binance.US hires ex-Acorns CFO and COO Jasmine Lee as CFO, as the affiliate prepares for an IPO in the next two to three years (Benjamin Pimentel/Protocol) 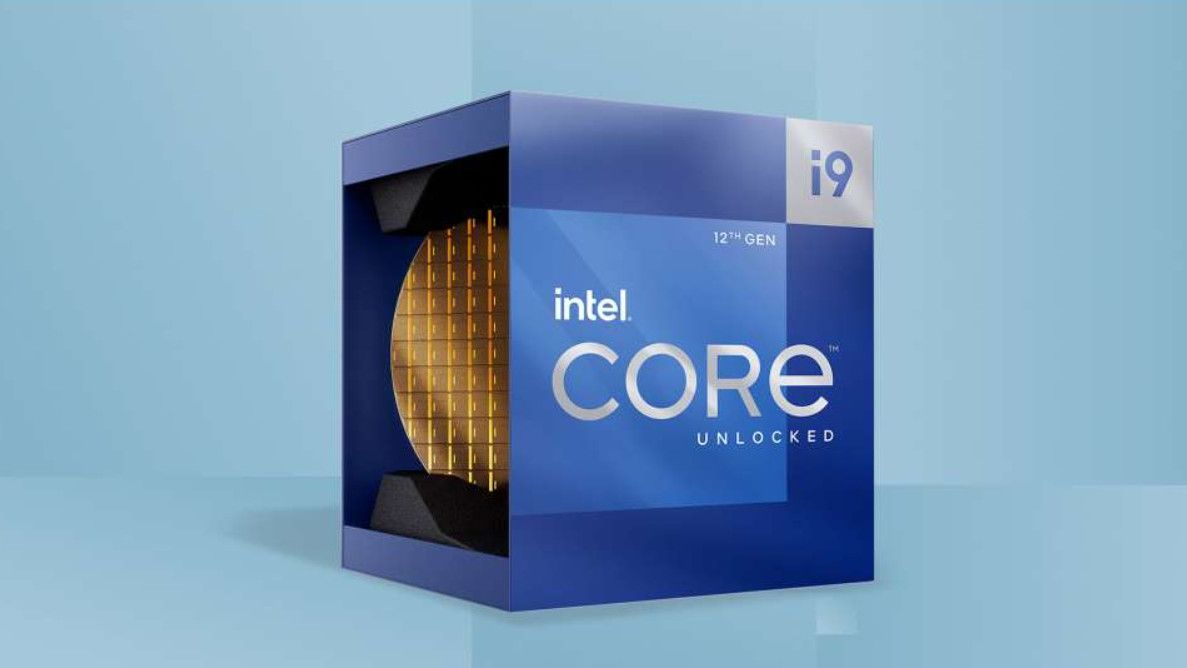 Charlie Puth Reveals Release Date for New Album, Says It ‘Was Born on the Internet’
3 mins ago

Kim Kardashian Doubles Down on Idea of Eating Poop to Look Younger – E! Online
31 mins ago