A federal prosecutor accused Ed Buck’s defense of “despicable victim shaming” on Friday after a lawyer for the suspect in two methamphetamine overdose deaths dismissed eight men who testified against Buck as drug addicts who were lying to make money.

The harsh exchanges came after nearly two weeks of searing testimony concluded in Buck’s federal trial on charges of supplying the crystal meth that killed two Black men in his West Hollywood apartment during “party and play” sessions involving drugs and sexual activity. The jury will begin deliberations Tuesday.

In closing arguments, prosecutors told jurors the evidence against Buck was overwhelming: graphic videos he took of naked men smoking and shooting up meth and of him touching their genitals while they were asleep or unconscious; Buck’s text messages inviting men to use drugs; 911 calls he placed when Gemmel Moore and Timothy Dean died in his apartment; testimony that he injected meth into the arms of men who were passed out.

Buck “used these human being as his own sex toys, playing Russian roulette with their lives because it was the only thing that could get him off,” Asst. U.S. Atty. Lindsay M. Bailey said.

“Every time he stuck that needle into someone else’s arm, he was playing God,” she said.

Buck, who is white, paid most of the men a few hundred dollars each time they came to his Laurel Avenue apartment to use meth and indulge his fetish for underwear and Black men.

Ludlow Creary, an attorney for Buck, accused prosecutors of trying to make him “look like a racist” by eliciting testimony from some of the men about his use of racial slurs.

“Ed Buck is not the monster that the government is portraying him as,” Creary said.

Creary told the jury that all of the men voluntarily went to Buck’s apartment and did drugs with him. To convict Buck, he said, “you have to accept the racist notion that Black men have no free will, they have no morals, they have no standards.”

Citing testimony by one of the men who acknowledged selling his story to a tabloid for $500 and a documentary maker for $5,000, Creary said, “one way or another, they want to make money out of this.”
Creary called Buck “a victim of methamphetamine addiction.” He described Buck’s meth-and-sex sessions as “a subculture, a lifestyle — a lifestyle that many of us didn’t know about, one that might be shocking to some of us.”

In a rebuttal, Asst. U.S. Atty. Chelsea Norell said Buck’s case was “not about a lifestyle on trial.”

“It is not an attack on a subculture of the gay community, and it’s certainly not about the government making Ed Buck look like a racist.”

She ridiculed Creary’s suggestion that Buck’s accusers — some of them homeless men who had resorted to sex work to survive — were trying to make money and get famous by sharing “deeply humiliating personal experiences.” Three of them wept on the witness stand.

Creary dismissed the words of the men on the witness stands as the “uncorroborated testimony of drug addicts.”

Buck, who has pleaded not guilty, chose not to testify.

The defense on Friday presented its only witness: a pathologist who argued that Moore, 26, and Dean, 55, died because of underlying health issues — not the copious amounts of methamphetamine found in their bodies.

Dr. Marvin Pietruszka, who said he will be paid between $10,000 and $15,000 by the defense for reviewing medical and investigative documents and for testifying, said that Dean died of heart failure and pulmonary edema, or excess fluid in his lungs.

Pietruszka said Moore died of pulmonary edema caused by AIDS. But when questioned by prosecutors, he acknowledged that Moore, who was HIV-positive, was never diagnosed with AIDS.

Earlier in the week, two deputy medical examiners with the Los Angeles County coroner’s office who performed Moore’s and Dean’s autopsies said there was a “zero percent chance” either man’s death was not caused by methamphetamine.

Moore died in Buck’s apartment on July 27, 2017. He had flown from Houston to L.A. earlier that day at Buck’s expense.

Palacios testified that most people who have someone die in their home “show empathy.” Buck, he said, “wanted to talk about different things” and show the deputy photos of famous people hanging on his walls.

Buck was not arrested until September 2019, after a third Black man, Dane, overdosed in his apartment and survived.

The Times is withholding the last names of witnesses who testified about sexual activity with Buck. Some alleged sexual assault while they were asleep or passed out.

Dane, 39, testified that he met Buck in June 2019 through Adam4Adam, a gay hookup site. On July 24, 2019, Buck texted Dane: “Well dang I got a call from my lawyer telling me I was going to be arrested today so I’m not in my apartment and won’t be for quite a while.”

He picked up Dane and drove him to a Motel 6 in the San Fernando Valley, where they smoked meth. They then moved to a MacArthur Park motel, where, despite Dane saying he did not feel well, Buck injected him six times in a 24-hour period, he testified.

At the hotel, Dane confided that he was about to become homeless. He moved in with Buck. For six weeks, Buck injected him with meth two to four times a day, Dane testified. When he asked to take a day or two off from shooting up, Buck threatened to kick him out.

On Sept. 4, 2019, after his third injection of the day, Dane feared he was having a heart attack, he said. Buck dropped him off at urgent care, then he went to Cedars-Sinai Medical Center, where he was treated and released.

Six days later, Buck offered him money. He was broke and desperate so he went back. Buck injected him three times with meth and had given him the so-called date rape drug GHB, Dane testified.

Dane felt his body going cold. His heart was pounding. He lay on Buck’s couch, thinking he was going to die. He imagined his mother’s voice: “Get up, Dane. Get up.”

He walked to a nearby gas station, where an employee called 911. He wiped away tears after prosecutors played video of paramedics strapping him onto a gurney.

It was the last time Dane did drugs with Buck, who was arrested the following week.

Thomas, 36, who worked as an escort and met Buck through Adam4Adam, testified that he “was very woozy” after the first time Buck injected him. He faded in and out of consciousness. When he awoke, he said, Buck “was choking me. He slapped me. He even caressed my face.”

During a subsequent visit, and another injection, Thomas lost feeling in his body and couldn’t move anything but his eyeballs, he said. For hours, he said, he lay on the ground, unable to speak.

He said he forced himself up when he saw Buck walking out of a closet wielding a chainsaw.

“He just had this look on his face. … I was scared to death,” he testified.

Buck, he said, “put a hole in the wall.” Buck’s purpose in using the chainsaw was left unclear.

In the spring of 2018, Buck began buying methamphetamine from Don Schultz of Tujunga, Schultz testified. Sales to Buck from the man he called “Dan Tujunga” are documented in text messages that prosecutors showed the jury.

Schultz testified that Buck had a “usual” order every few days: 7 grams of meth for $100.

Within a few months, Buck was buying meth so often that Schultz, trying to save himself travel time, suggested Buck double his order of “bowls of chili,” he texted, referring to the drug. If he did that, Schultz cautioned, Buck might have to hide the drugs from himself “to regulate your chili intake.” 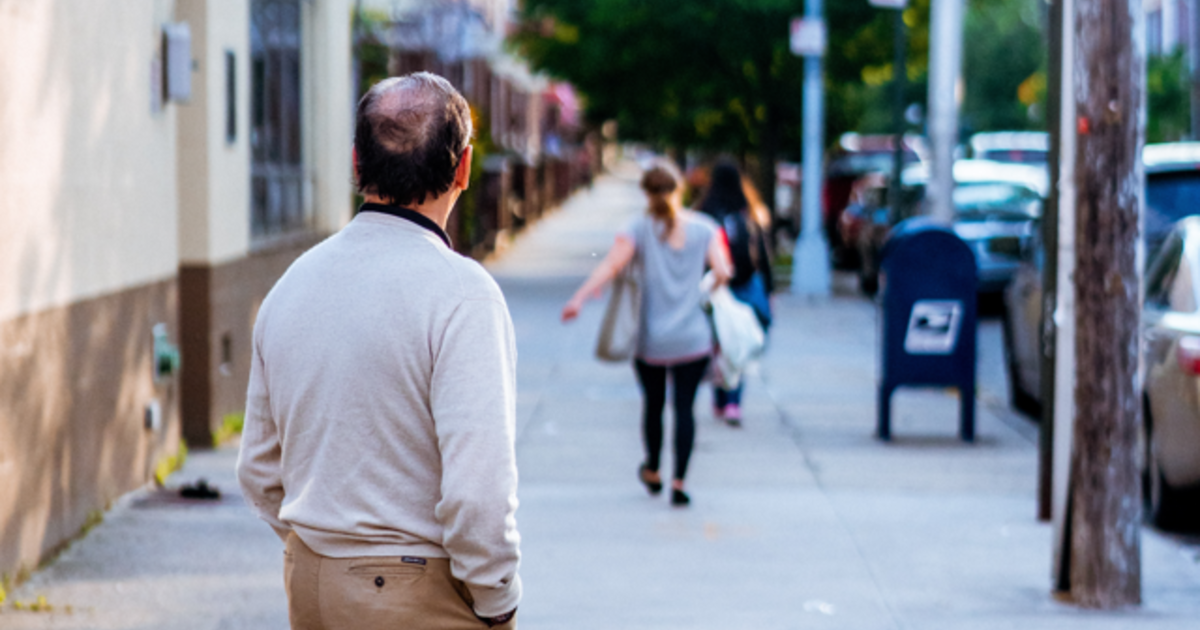