Dozens of fire-rescue units are at the scene of a partial building collapse in Surfside, Florida, just north of Miami Beach. Much of the structure crumbled into a huge pile of rubble early Thursday.

At least one person was killed, authorities said. At least nine people were taken to hospitals. There was no word on their condition.

CBS Miami says rescuers are desperately trying to reach trapped residents. Some may be stuck in the rubble, the station says, adding that firefighters are using truck-mounted ladders to reach people stuck on balconies. They also did a floor by floor search.

Miami-Dade Fire Rescue tweeted that it had more than 80 units there along with units from municipal fire departments. Miami Beach Police tweeted that “multiple police and fire agencies from across Miami-Dade” were assisting.

Florida Power & Light says it cut electricity to about 400 customers in the vicinity.

A family reunification center was set up nearby for anyone looking for unaccounted for relatives.

A man who was evacuated from a nearby hotel said, “The building – one of these huge buildings – gone! … The building – it’s gone. … The whole building’s gone. … Oh my gosh. This is the most insane thing I’ve ever seen in my life.”

Try My Most Powerful Meditation Audio

L.A. federal prison guard who had sex with inmate is sentenced for lying to investigators 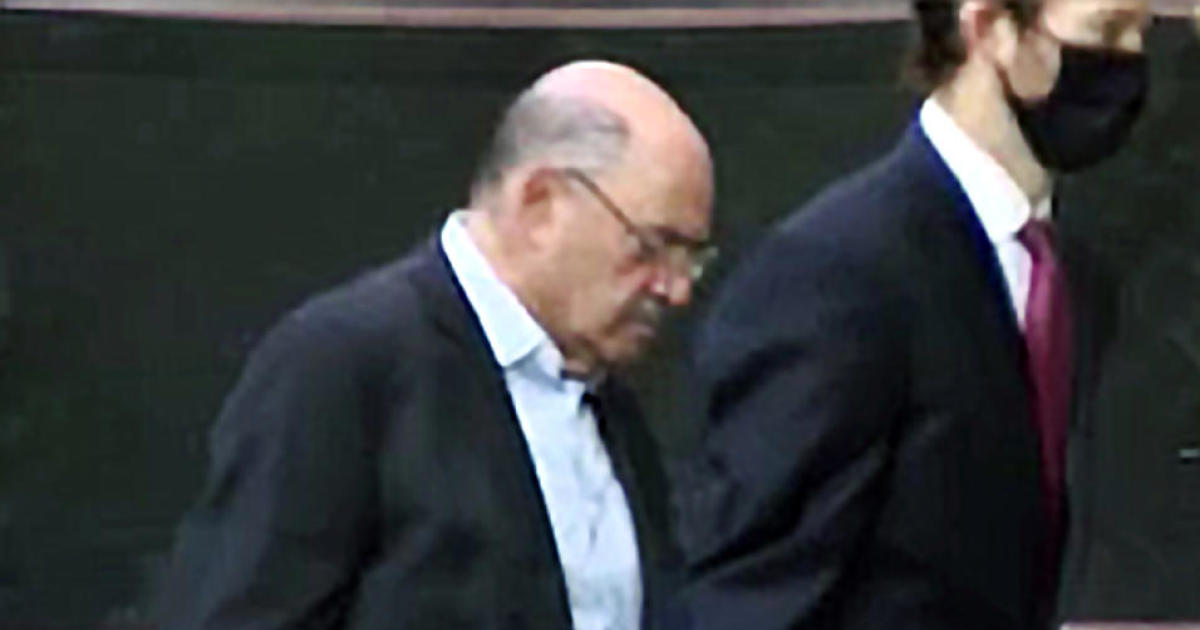 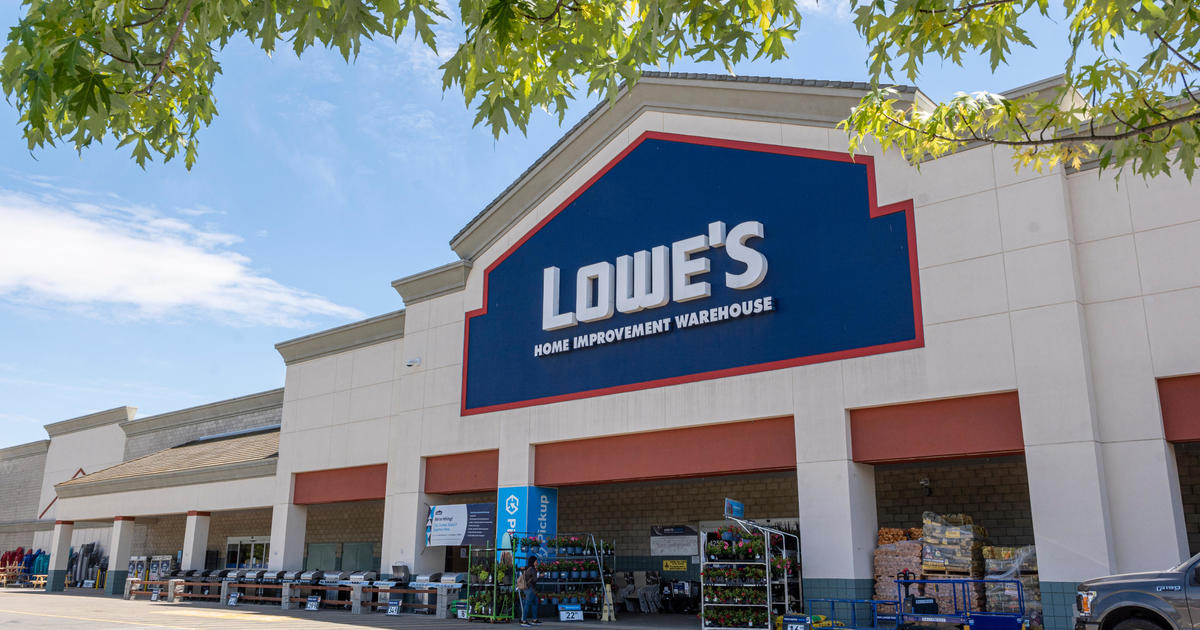 A coalition of 70 TikTok stars, with a combined 51M+ followers, pledges to cease work with Amazon until the company meets the demands of the Amazon Labor Union (Washington Post)
4 mins ago

Remains found in NZ suitcases were children: Police
18 mins ago 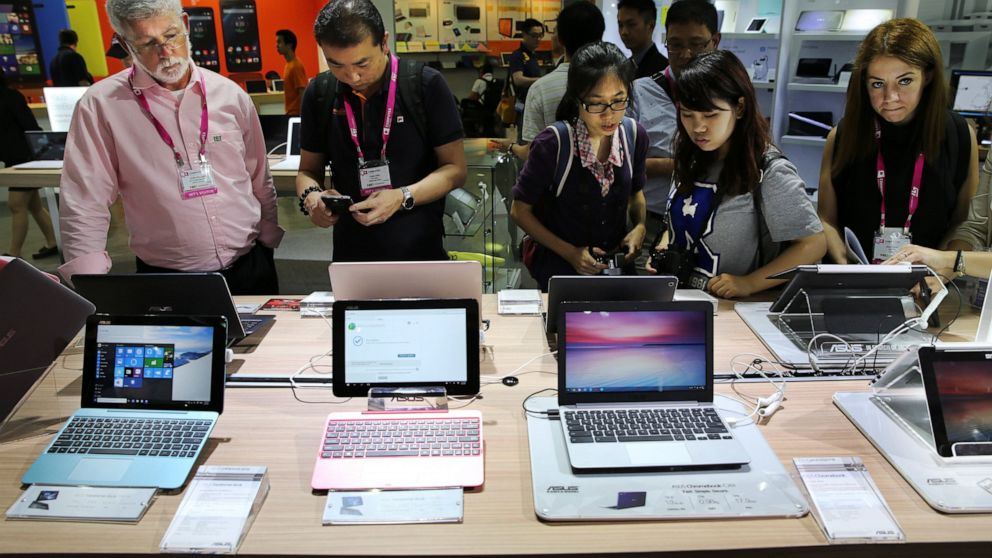