The governing party at national level has spoken out following reports of violence breaking out at some of its branch general meetings across the country.

Two people were shot and sixteen others were injured during branch general meetings in Lephalale on 19 June 2021. Picture: @KwenaMolekwa/Twitter.

JOHANNESBURG – The African National Congress (ANC) has warned members undermining the organisational unity of expulsion as it condemns violent disruptions at party meetings.

The governing party at national level has on Monday spoken out following reports of violence breaking out at some of its branch general meetings across the country.

Just this past weekend, two people were shot in Lephalale, Waterberg, while several others were injured.

There were also various hotspots, including in the Eastern Cape, Mpumalanga and KwaZulu-Natal.

The ANC has labelled the violent disruptions of its processes and meetings as a new cancer that must be exorcised, and the hooliganism and thuggery has no place in the party.

As it called on law enforcement to act, it said it would leave no stone unturned in the quest to unmask those responsible for the disruptions.

The ANC said the incidents showed unity and renewal of the party had become even more urgent in order to reverse the erosion of its values.

It also added that 2,500 branch executive committees had been elected since March and that 4,500 branch general meetings had been peacefully held.

Plans to reopen Gauteng schools next week to go ahead, says provincial dept

No word from Eskom on load shedding plans for the weekend 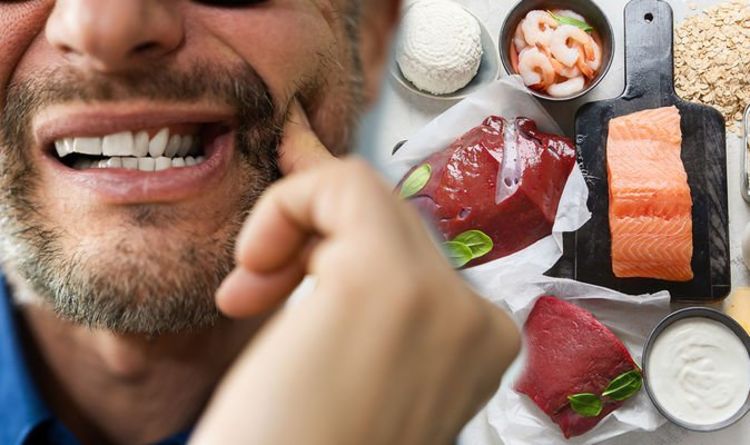 Vitamin B12 deficiency: Four peculiar symptoms found in your mouth warning of low levels
42 mins ago 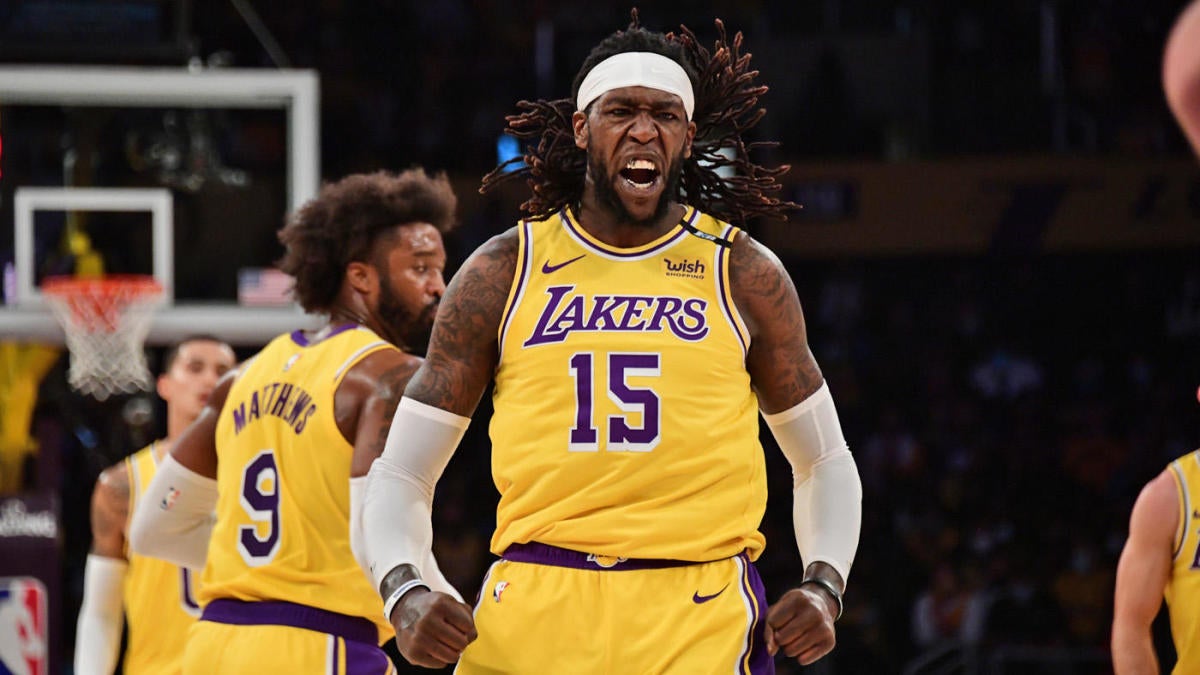